Who Vince McMahon Sees As The Top Star Of WWE Monday Night Raw?

Paul Heyman used to be the head of the creative team for Monday Night Raw since June 2019. He was a trustworthy person to run things on the flagship show of the WWE when Vince McMahon was busy overlooking things in XFL. During his time as the Executive Director of RAW, Heyman pushed several young wrestlers

His motto was to bring out newer guys on the roster that’s not how Vince McMahon would always like to go by while running things on Monday Nights. Heyman had special interests in names like Aleister Black, Murphy, Drew McIntyre, The Street Profits, Apollo Crews, Bobby Lashley, Cedric Alexander, Angel Garza, and Ricochet.

Vince McMahon stated in a conference call earlier this year that RAW was suffering from low ratings due to the use of new talents as fans weren’t familiar with those faces. Moving forward, he lost his patience about Heyman building them up, which eventually led to Heyman’s firing and Bruce Prichard replacing him as the Executive Director of RAW. 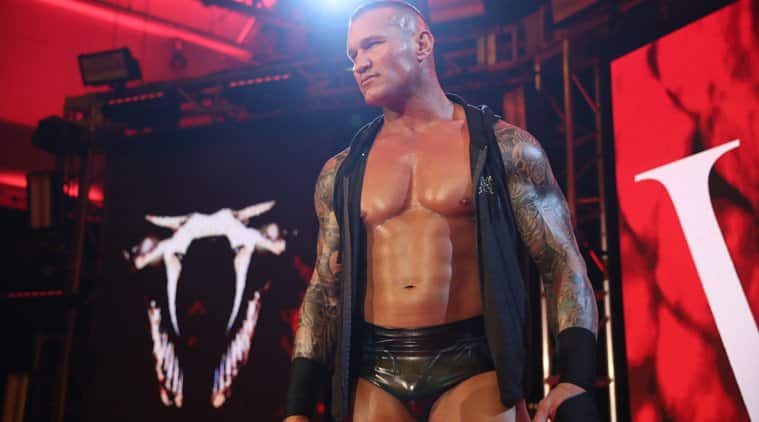 The WWE Champion Drew McIntyre always has been a big project for Heyman and perhaps the next top guy on the roster. Vince McMahon may not really dislike him but he has a different name in mind while thinking of the most prime star of Raw. The Wrestling Observer noted that The Boss actually sees Randy Orton as the top guy on the red brand.

“You get a guy like the #1 safe guy on RAW is Randy Orton it’s like no matter what in Vince’s mind Randy Orton’s made and no matter if people like Randy Orton or not I mean, he’s a good worker, I mean he’s a star forever, Vince sees him as a star.

He’s got what he wants and he thinks that when things get bad Vince always reverts back and you know it’s tall guys with good bodies — that’s what he reverts to and not great workers unless they can somehow get over immediately.”

Most of the Paul Heyman guys as mentioned above will be seen suffering as he’s no more present on the scene. Vince McMahon will have more control over things while Raw and SmackDown will be driven by Prichard. It is believed that while the top names will remain safe, the mid-card wrestlers will mostly suffer due to the reshuffling in the creative team.