WWE re-informed that Edge suffered a torn triceps during the main event of this past Sunday’s WWE Backlash pay-per-view event. He competed in the Greatest Wrestling Match Ever against Randy Orton to come up short.

As noted by the sources, the WWE Hall of Famer Edge reportedly suffered a tear in his right arm during the taping on June 7. He was doing re-takes for the match earlier this month at the WWE Performance Center when the injury occurred.

As per the confirmations by WWE, Edge has already undergone a successful surgery to fix the tear and is back at home rehabbing. There is no official update available on his return, for now. But he could be out of action for around 8 months or so as a tricep tear is considered to be a serious injury. Here’s the official announcement from WWE.com regarding Edge,

“WWE Digital has confirmed that Edge suffered a torn triceps as a result of injuries sustained during The Greatest Wrestling Match Ever. Edge has undergone successful surgery and is currently rehabbing at home.

The Rated-R Superstar faced Randy Orton in a grueling test of in-ring skills at WWE Backlash. Both competitors were pushed to the brink, but The Viper prevailed over his former friend in the highly intense match.”

Randy Orton opened this week’s WWE RAW with an update and comments on the Backlash main event against Edge and carrying the storyline. The former World Heavyweight Champion Christian returned to confront him and thus set up an Unsanctioned Match against Orton in the main event of the show.

It was Christian’s first-time outing in the WWE ring in a physical capacity since he was forced to retire due to concussion issues back in March 2014. He didn’t really go physical in the match which was interrupted by Ric Flair. The Nature Boy hit him with a low blow before trying to get him out of the match just like the Big Show, from earlier the night. 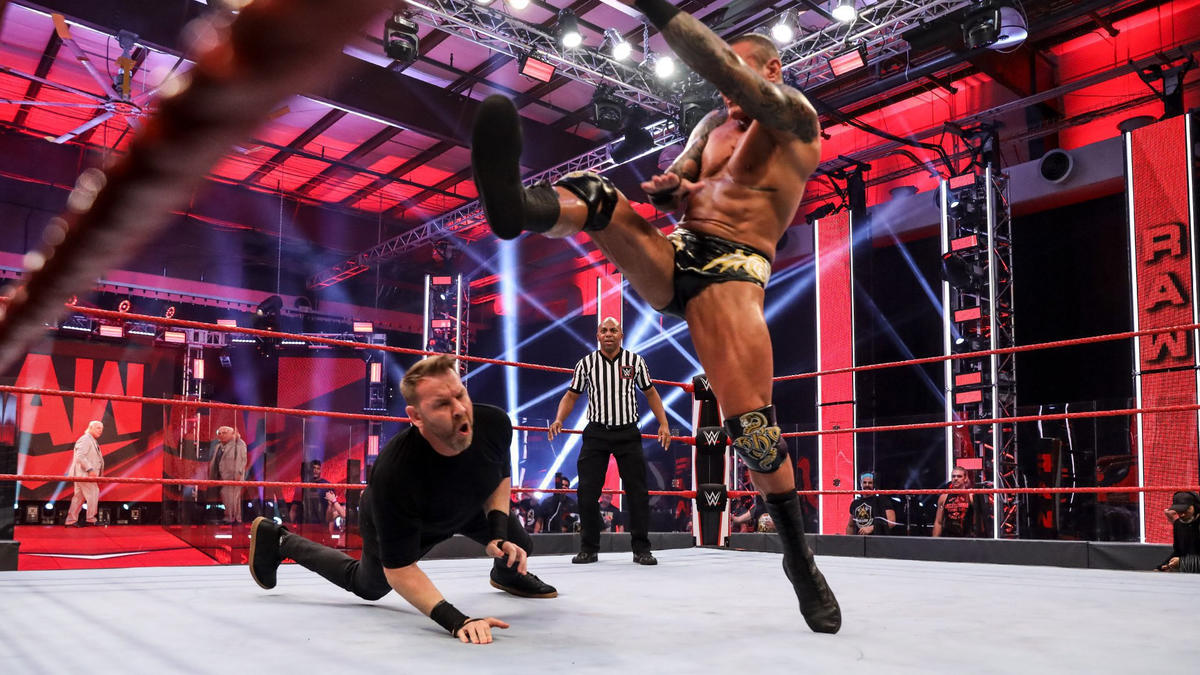 Christian went down and Randy Orton ran through him with a punt kick. Christian was out before Orton turned him over and then covered for the pin to win. The Viper ended Raw by gloating about ending Edge and Christian’s career, back to back.