The final episode of WWE RAW before Backlash 2020 takes place tonight bringing the final hypes for the pay-per-view event. We will have a look back at last week’s brawl between Lashley and McIntyre. Also, Christian would return on the show in the headlining segment when WWE Raw airs from the WWE Performance Center in Orlando, Florida.

The Greatest Wrestling Match Ever is all set to happen at Backlash between WWE Hall of Famer Edge and Randy Orton. The latter one laid down a challenge to his former Rated RKO partner doubting that he’s not enough fuel left in the tank when it comes to wrestling. But the challenge was accepted as these two are set to clash, once again.

But before that happens, WWE Raw will be bringing Edge back with his best friend, Christian in the same ring. As per the announcement of WWE.com, the returnee will present his popular talk-show with special guest Edge, himself,

“Christian will return to Raw this Monday to host a special edition of “The Peep Show,” with his longtime friend and tag team partner Edge as the guest.

The Rated-R Superstar is preparing for what may be The Greatest Wrestling Match Ever against Randy Orton, with The Viper gloating about setting the perfect trap for the WWE Hall of Famer. What will Edge have to say just six days before WWE Backlash? Find out on Raw this Monday at 8/7 C on USA.”

It is pretty certain that Randy Orton won’t be far behind from this segment considering he also had an illustrious history with Christian, too. Will The Viper target Edge’s best friend to get him weakened on WWE Raw. The stage seems to be interesting. 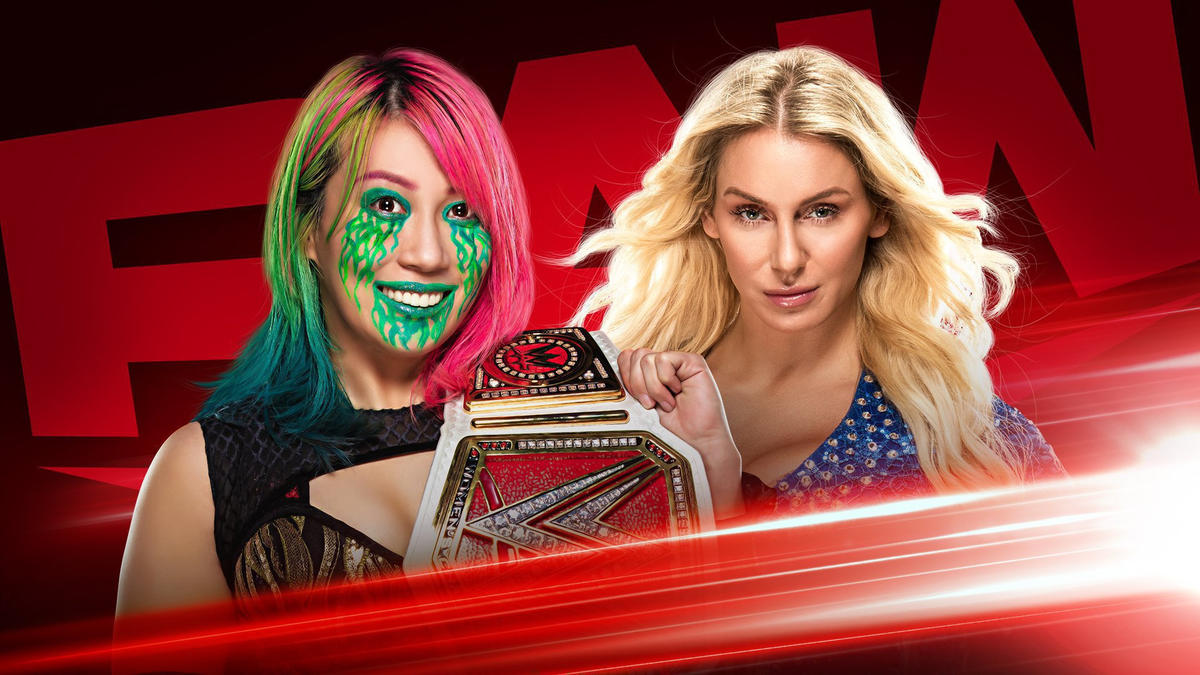 WWE Raw Women’s Champion Asuka was involved in a Champion vs Champion encounter against Charlotte Flair, last week. The match didn’t go to her favor as the current championship challenger Nia Jax attacked her on the ramp and then took her out.

The Empress of Tomorrow must have taken this as an insult as Jax also injured her buddy, Kairi Sane on WWE Raw. Asuka will be fully prepared to seek redemption before heading into Backlash. Plus, she will also face Charlotte Flair in a rematch, tonight.

Last week’s WWE Raw went off the air in a strange way where Bobby Lashley had the Full Nelson locked in, on Drew McIntyre after the latter picked a victory over MVP. This week, WWE seems to be airing the extra footages from the aftermath happenings between these two stars who will collide in a WWE championship match at Backlash. Also, we’ll see whether McIntyre is able to send a message to the Dominator, to reply back from last week. 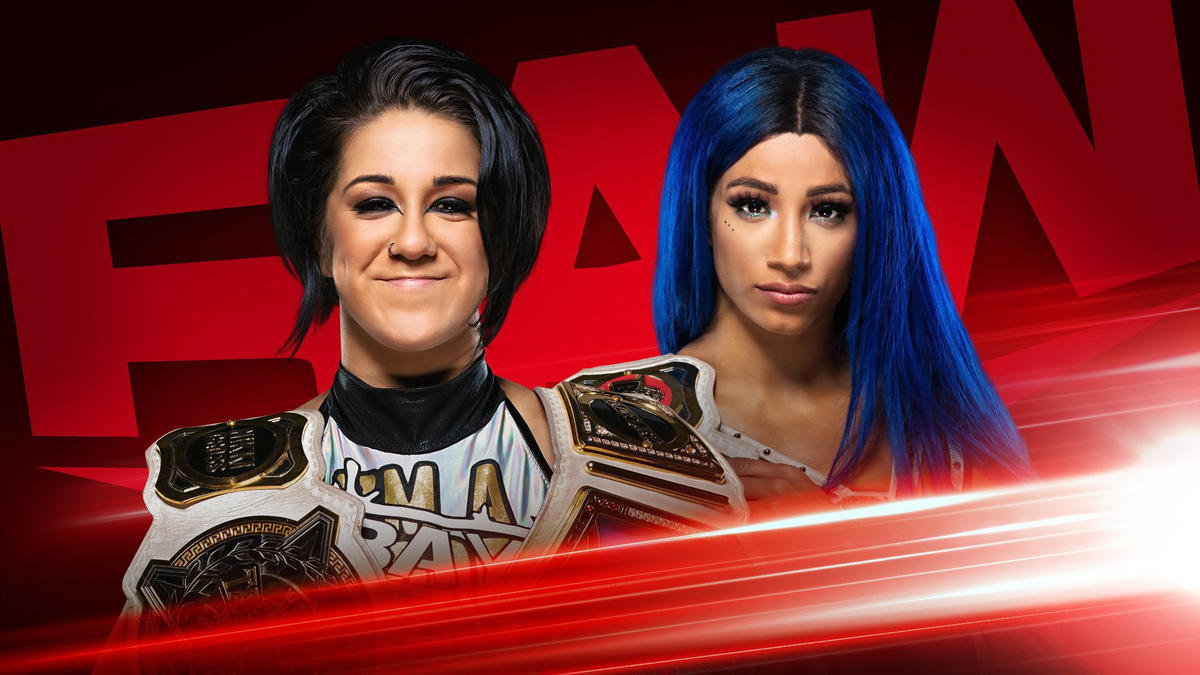 The IIconics were in the driver’s position in the feud against Alexa Bliss and Nikki Cross over the Women’s Tag Team Championships. But suddenly, Sasha Banks and Bayley had picked up those belts on SmackDown. With new champions on board, it’ll be interesting to see in which direction this title picture will move forward on WWE Raw as the new champions set to make an appearance. The Boss n Hug Connection will bring their belts to the red brand to perhaps begin a new feud.

Apollo Crews has proven to be a fighting champion who dared to defend his title against Kevin Owens on WWE Raw. But that effort wasn’t much noticed as Andrade and Angel Garza disqualified the match and kept their rivalry ongoing with Apollo. Could this lead to a future title defense for Crews at Backlash 2020? We’ll find out the answers when WWE Raw airs with the go-home PPV show.