WWE Backlash 2020 edition passed by giving us the Greatest Wrestling Match Ever between Hall of Famer Edge and Randy Orton. The WWE Universe is certainly not over with the experience as WWE Raw airs tonight addressing the fallouts of the show.

Buildups for the next WWE Network special, Extreme Rules will also begin from tonight. A special segment will be in-store where Seth Rollins invites Rey Mysterio for an appearance alongside his son when WWE takes place at the WWE Performance Center in Orlando, Florida. 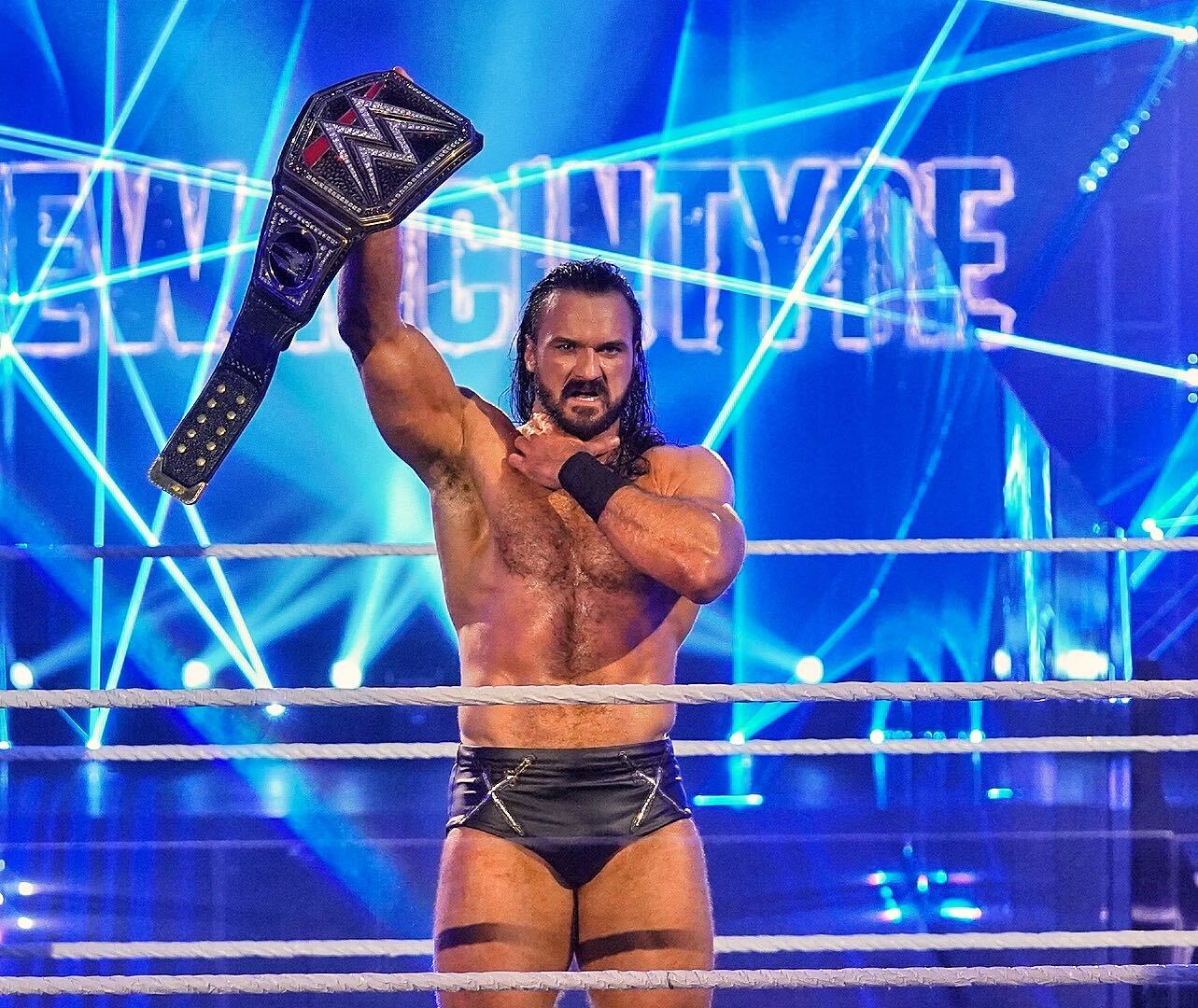 The WWE Championship was on the line between Bobby Lashley and Drew McIntyre at Backlash. Lashley was hell-bent on winning the belt with MVP rooting for him from ringside. But Lana arriving at the ring apron, ruined the day for him as McIntyre capitalized on the distraction landing a Claymore Kick and thus retaining his championship.

With that being said, the split-up between Lashley and Lana seems evident on WWE Raw, in the upcoming weeks if not it takes place, tonight. The Dominator might also try to get a rematch at Extreme Rules as MVP sticks by his side as the manager. Could WWE move forward to this rematch angle or get a new opponent for McIntyre for the next PPV? We’ll find out the answer when WWE Raw airs.

We haven’t seen Rey Mysterio on WWE Raw since the vicious assault by Seth Rollins who targeted the eyes of the legend. While recovering from the assault, Mysterio made a couple of appearance via satellite on the show where his son Dominik promised an ‘eye for an eye’ for the Monday Night Messiah. Rollins has a special invitation for the Master of the 619 on tonight’s episode and WWE.com indicated that he might finally be returning onboard,

“Last Monday on Raw, Seth Rollins crashed an exclusive interview with Rey Mysterio, who gave an update on his status after the gruesome eye injury inflicted on him by The Monday Night Messiah. While Mysterio’s outlook is promising, he’s still not cleared for a return to the ring.

Despite that, Rollins had the audacity to invite the furious Mysterio and his son Dominik to Raw this week to help them understand the “sacrifice” he made for the greater good of the red brand. What possible motivation could have driven The Monday Night Messiah to make such a move?”

WWE Raw Women’s Championship feud is standing in an interesting state, right now where Nia Jax was neither pinned nor submitted at Backlash. At the same time, the champion Asuka suffered a clean pinfall loss to Charlotte Flair on last Monday night.

This indicates that WWE might be heading into a three-way feud over the Women’s Title, heading into Extreme Rules. It is likely that a triple threat title match might be announced for the next PPV on WWE Raw. The main event of WWE Backlash featured the Greatest Wrestling Match Ever between Edge and Hall of Famer, Randy Orton. The Viper stood tall by the end using his mean tactics to outsmart the 11-time world champion.

While Orton might look forward to moving into the title picture on WWE Raw, there are some speculations running over the wrestling future of Edge. Rumors have that he might have suffered an injury and we expect to get an update on the situation when WWE’s flagship show airs from the PC.