The first global PPV event of 2020 is scheduled this week as WWE makes its return to the Kingdom of Saudi Arabia to host Super Showdown. The match card of the show contains two huge championship matches that could change the complexion of Wrestlemania 36.

Two part-timers, Goldberg and Brock Lesnar are the headliners of the show in these matches whereas the tag team titles will also be on the line. Also, a gauntlet match will be waiting to determine the first-ever winner of the Tuwaiq Trophy. The big night will be aired in India via WWE Network and Sony Networks from 11.30 PM onwards with a 2-hour long pre-show, before the main show.

Check out the match card along with predictions from Super Showdown that takes place at the Mohammed Abdou Arena at The Boulevard in Riyadh, Saudi Arabia. 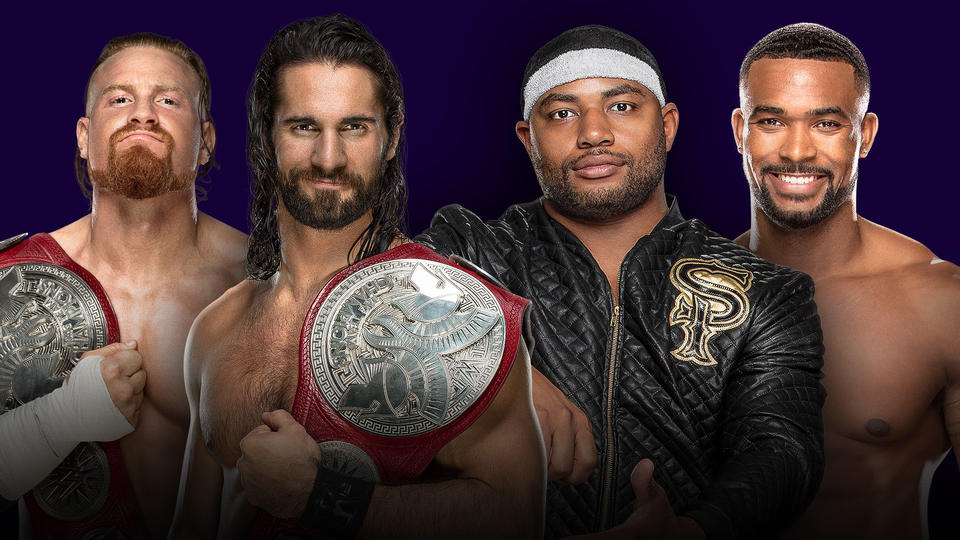 It’s good to see getting new names against the stable run by WWE’s Monday Night Messiah for the tag team titles. At least, we could see a fresh match at Super Showdown. But that does not ensure a championship change, at all. With Wrestlemania right around the corner, there’s no way that Rollins will lose momentums. He’s the strongest name present on the Raw roster and his status will remain that way even after the Saudi season. The Street Profits have to go a long way to pick up the golds. 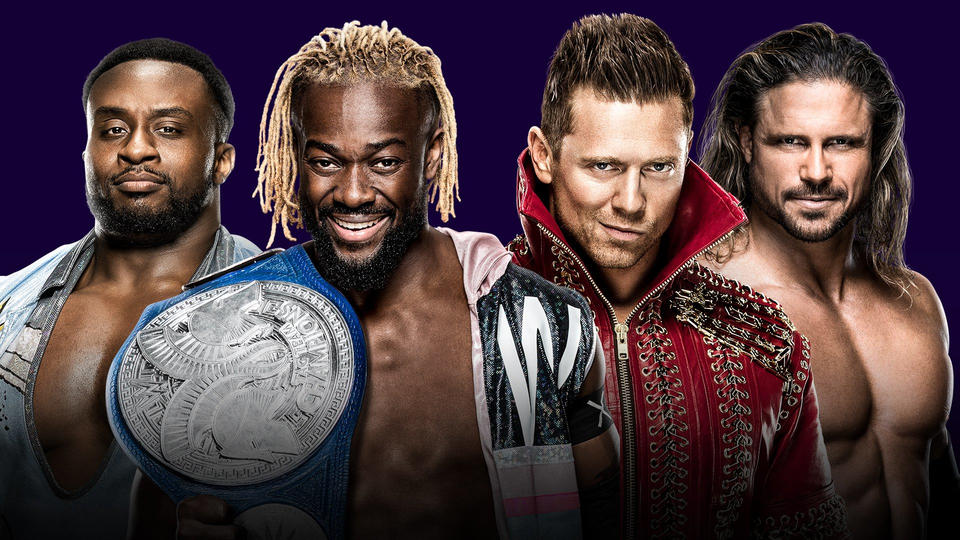 Since his return in the WWE, John Morrison brought a hell of momentums along with him as well as for his tag team partner, The Miz. They have been undefeated for weeks and we can see a title change is imminent in the Smackdown tag team division. Miz and Morrison should capitalize on their mean streak to defeat the most veteran tag team present in the WWE. This would be another accolade in the heel team’s career at WWE Super Showdown. 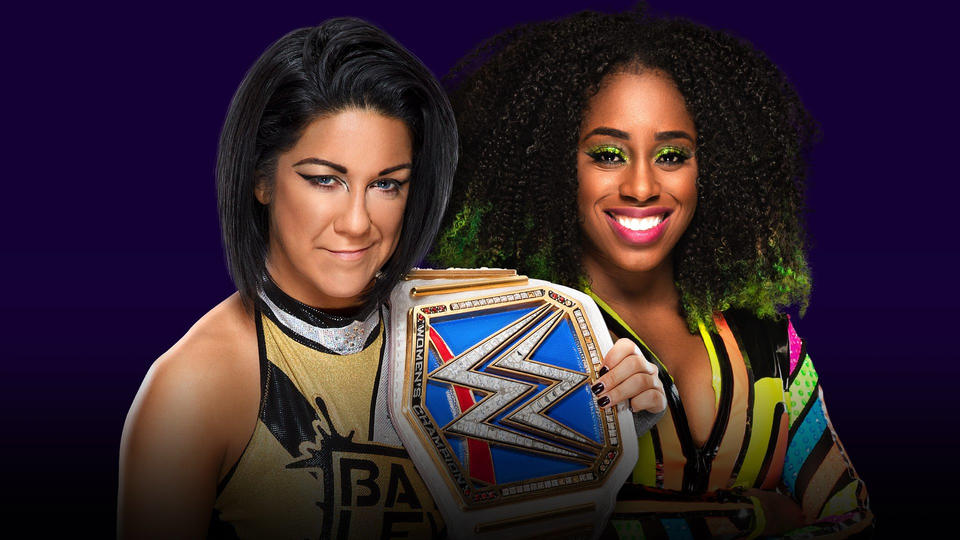 Previously, this matchup was rumored to take place at Wrestlemania 36 which has now been preponed to Super Showdown. Bayley has been showing absolutely great heel skills to stick to her long Smackdown women’s title reign and it should remain that way. Naomi has just returned from a hiatus and should wait for sometimes before picking up the gold, again. Bayley is likely to defend her belt against stronger names like Sasha Banks at the ‘show of shows’ and we definitely don’t see WWE pulling an end to her title reign at Super Showdown, despite this one being a historic contest. 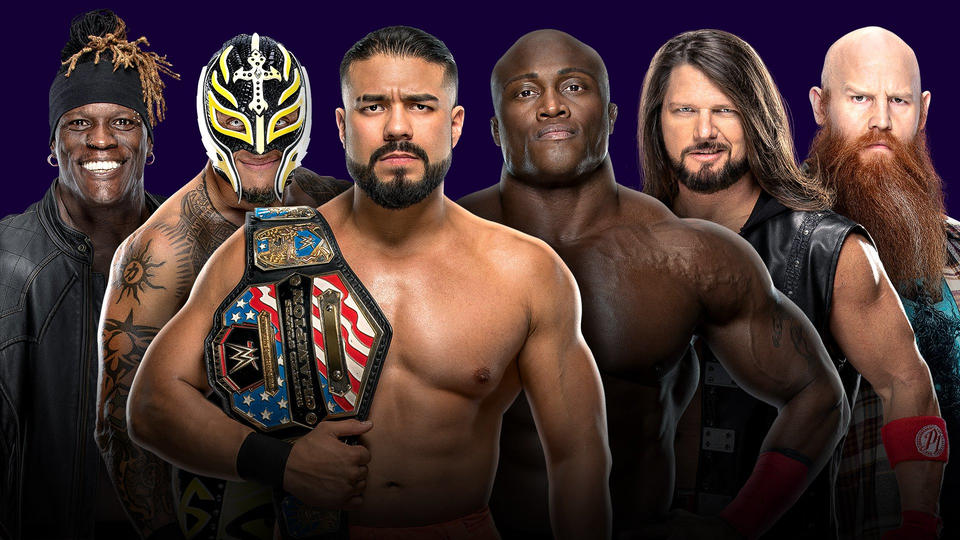 Without a shadow of a doubt, AJ Styles is the undisputed favorite to win this inaugural Gauntlet Match for the Tuwaiq Trophy. This win would work as the stepping stone for Styles’ dream match against The Undertaker at Wrestlemania. The angle has already started on WWE Raw and the Phenomenal One would showcase this achievement from Super Showdown to call out the Deadman for a historic Wrestlemania bout on April 5. 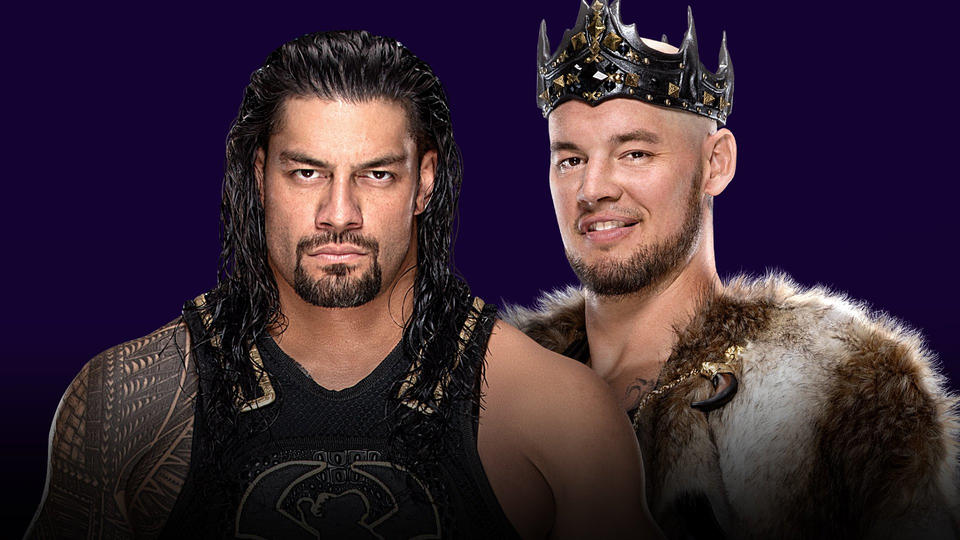 The stretched feud on Smackdown must be ending through this steel cage match which would go in favor of Roman Reigns. It is that time of the year where Vince McMahon wants to put over his favorite names in the biggest way possible keeping Wrestlemania in mind. Hence, The Big Dog will put Corbin down, once and for all picking up a dominant win. Thereafter, he is likely to enter the Elimination Chamber and earn a main-event spot at the showcase of immortals. 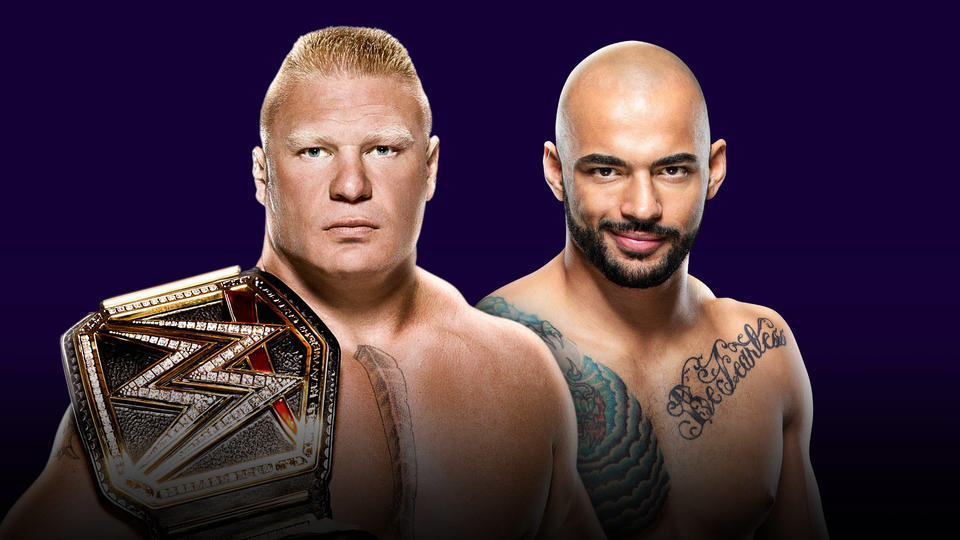 Not much of a prediction needed for this Super Showdown bout which will tell a David vs. Goliath story. Unlike the real story, this one would completely be one-sided, all the way. Brock Lesnar will pick up a completely dominant victory in a match that might continue for merely a minute. At this point, Ricochet is barely a match up to The Beast and there’s no way, he could pull off a shocker. 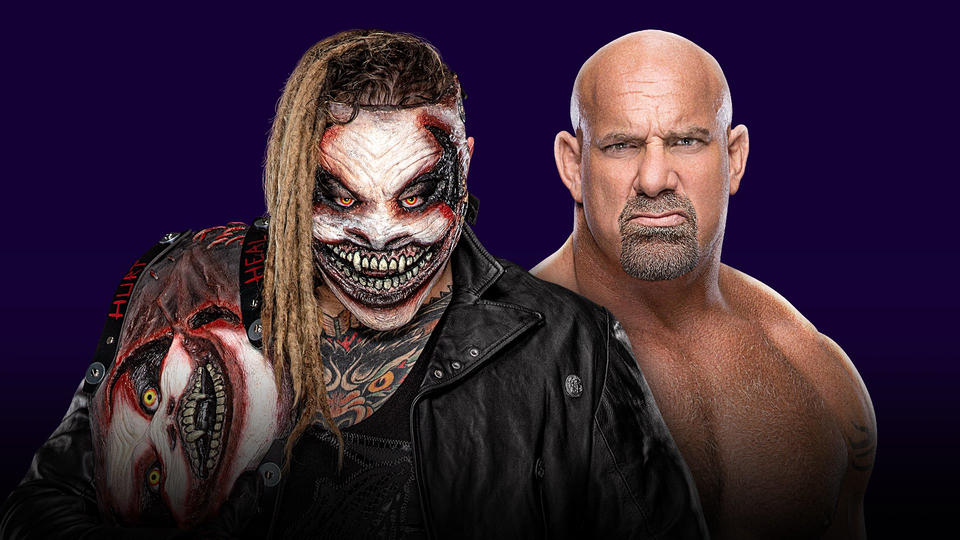 The potential main event of WWE Super Showdown will also decide the fate of Wrestlemania main event. Whereas The Fiend is a heavy favorite to retain against Goldberg and then defend his belt against Roman Reigns at the biggest event, there could be a shocker. Vince McMahon considers Goldberg as a bigger draw when it comes to Wrestlemania and hence The Myth could end up winning the Universal Championship for the second time in his career. With that being said, this match stands 50-50 at this juncture seeking attention from the fans.