Is CM Punk Returning As The Mystery Hacker On WWE Smackdown?

Despite all the speculations and positive updates on a pro-wrestling return, CM Punk decided to stay out of it, all the way. There are zero chances to see him back in the squared circle, as of now.

His fans really miss seeing him around but WWE is not likely to be interested in bringing him back on TV, at this point. Even CM Punk hinted the same demolishing a wild rumor that started roaming.

CM Punk Comments Vulgar On The Miz Over Social Media

Is CM Punk Returning As The Mystery Hacker On WWE Smackdown?

A theory was floating around that the internet that the former Straight Edge Leader, Punk might be the mysterious man behind the SmackDown glitches who is constantly promising to bring out the truth.

But that is not the case at all as the analysis of the audio shows that it would either be Mustafa Ali or Chad Gable who will be making the comeback on TV on this role. There’s no way that Punk is behind this mystery hacking persona.

Then Punk himself commented on this speculation with a Fozzy Bear facepalm animated gif. He dropped this animated Muppet while replying to a post by WWE On Fox’s Twitter account that sparked the rumors being an official account related to WWE.

However, it looks like just a hoax, and the only way to see Punk is on WWE Backstage on FS1. He will be returning to the show that is getting hosted via video conference, for now.

Meanwhile, we should note that rumors were really fueled up Punk possible returning as the SmackDown mystery man as The Hacker’s own Twitter account posted a line that was used by the former champion in the past. Ringsidenews.com reported Punk is not the SmackDown mystery hacker. The current plans are to disclose someone else to be the man behind those glitches and messages. 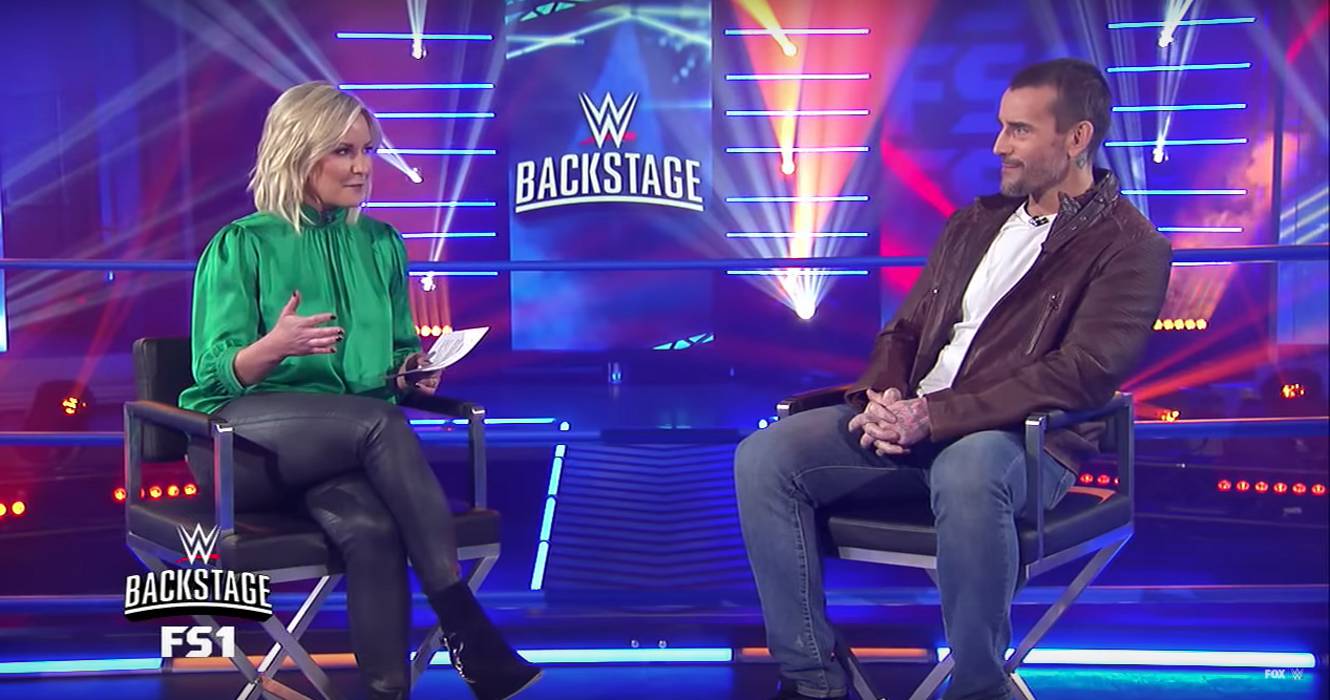 The source noted that “Fox loves to tease” and hence the SmackDown mystery hacker is already scheduled to drop in during WWE Backstage. Since Punk is also ready to appear, fans could find some coincidence between these two that doesn’t have any base.

It was strictly informed that WWE doesn’t plan to use Punk as the mystery hacker unless Vince McMahon changes his mind, at the very last moment. But that is pretty unlikely given that he thinks Punk is one person who you can’t do business with.