For almost a year Tessa Blanchard’s career remains uncertain. She has not made a television return in any capacity since getting released by Impact Wrestling as their World Champion. She allegedly didn’t send needed promos for Impact’s weekly TV.

Apart from that, there were also plenty of allegations on her about backstage bullying to several talents while working in independent promotions. One of the instances includes Tessa Blanchard using the N-word. Perhaps, the bad image has been a bar for any company before signing her in a deal. But it seems she could perhaps find a way to join a promotion, after all. 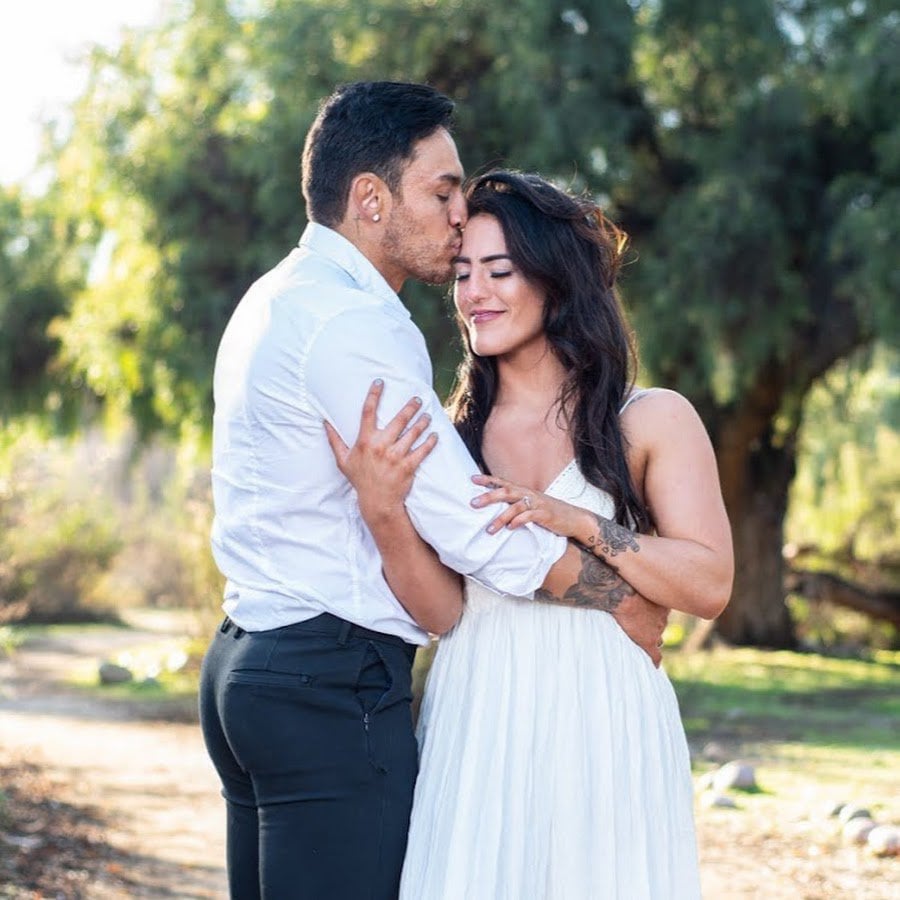 Daga and Tessa Blanchard were married recently and it seems that they are talking to the same company so that the signing could be done as a couple. According to SE Scoops, both of them have been talking to AEW for over a month now and it’s just about time when they put their signs on paper,

“One source close to the situation tells us that it’s “all but a formality” until they are signed.”

Tessa Blanchard could be heading to WWE NXT

It is interesting that despite being one of the most wanted free agents for a year, Tessa Blanchard hasn’t signed with any pro wrestling company, yet. Ringside News previously reported, there is no movement on WWE’s side about bringing the former Impact Knockouts Division member. But contradictory updates are also available predicting that she is coming to NXT.

During NXT, WWE aired a teaser vignette, which included a phrase stating “Diamond Mine”. No confirmed update was given regarding the cause of airing such a package but the guessing is a faction could be coming into the black and yellow brand. Tessa Blanchard is rumored to be a part of it.

The WWE Universe all over the world is trying to guess what this teaser could actually for, and the concept could be similar to RAW Underground. Because of the diamond logos used in the wrestling gear of Tessa Blanchard, the first female IMPACT Wrestling World Heavyweight Champion in history is heavily speculated to be a part of Diamond Mine. Only time will tell, whether it’s true.

This past year I’ve learned so much & I’m very proud of the woman I am today.

I love wrestling so much.
&
I miss you guys.