Not everyone was having a great time at Wrestlemania 37 especially some of the women superstars during the tag team turmoil match. While a team came out with the victory to become the new number-one contenders for the Women’s Tag Team Champions Nia Jax and Shayna Baszler, the other teams deal with several botches on TV that even caused disruptions over the broadcast of the show. 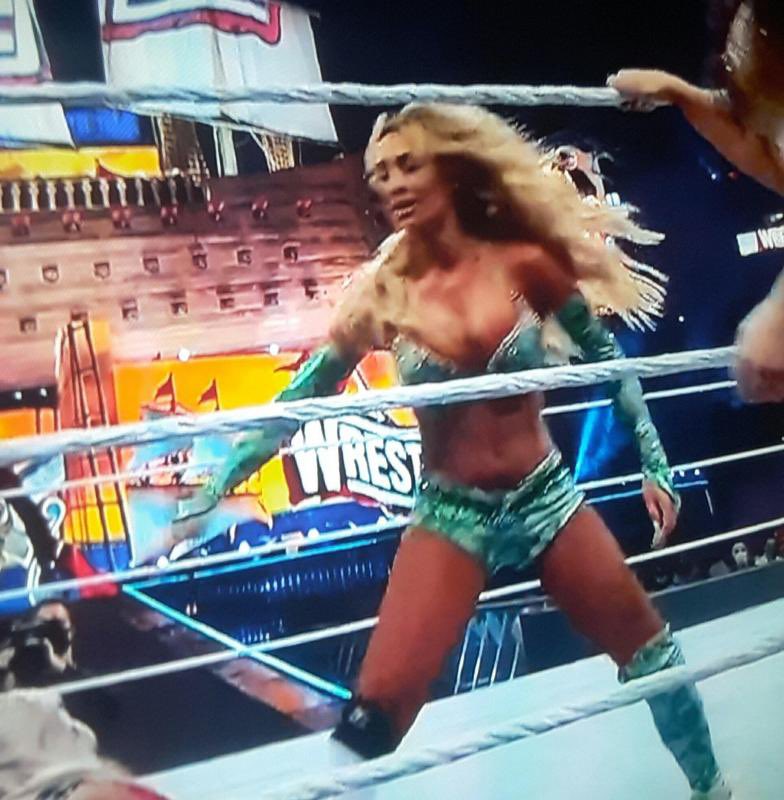 Up next is the Women’s Tag Team Turmoil match at Wrestlemania 37 Night One, the first two teams were Lana & Naomi and Carmella & Billie Kay. Lana & Naomi was the first team to get eliminated and out next were Liv Morgan & Ruby Riott. Billie Kay was the second one to get pinned as both Carmella and Kay were eliminated. 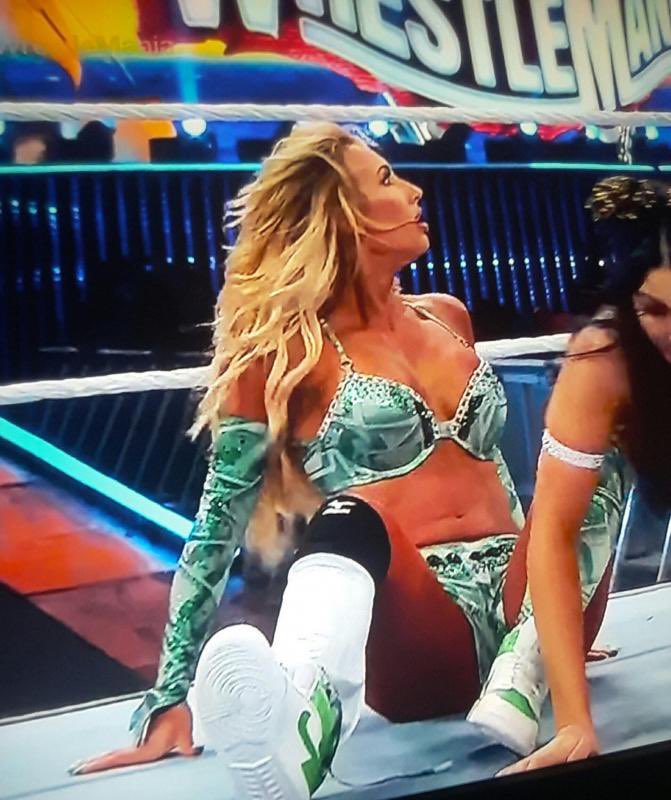 Carmella was frustrated who performed superkicks on Morgan and Riott before leaving. She was wearing a gear that was made for exposing. During the physical altercations, her gear gave up at one point as her nips came out on TV. The feed had to be cut off some for sometimes, during that. 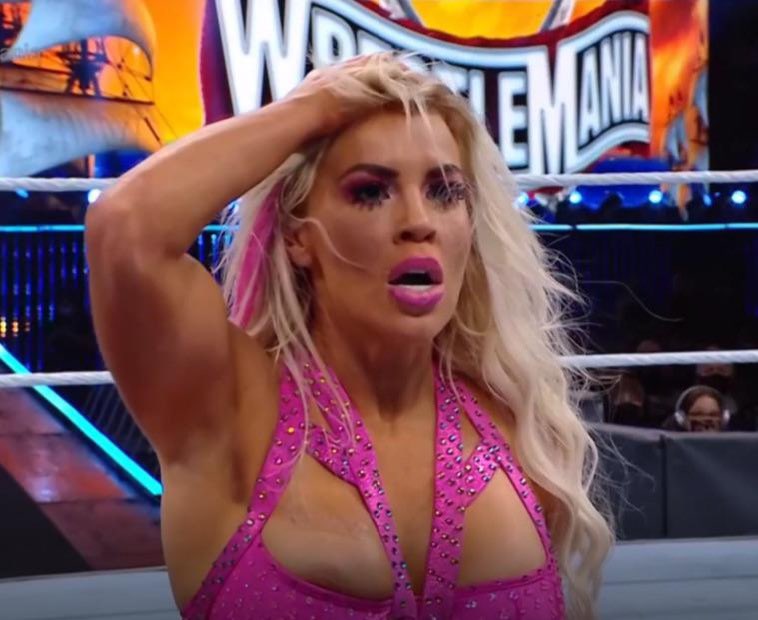 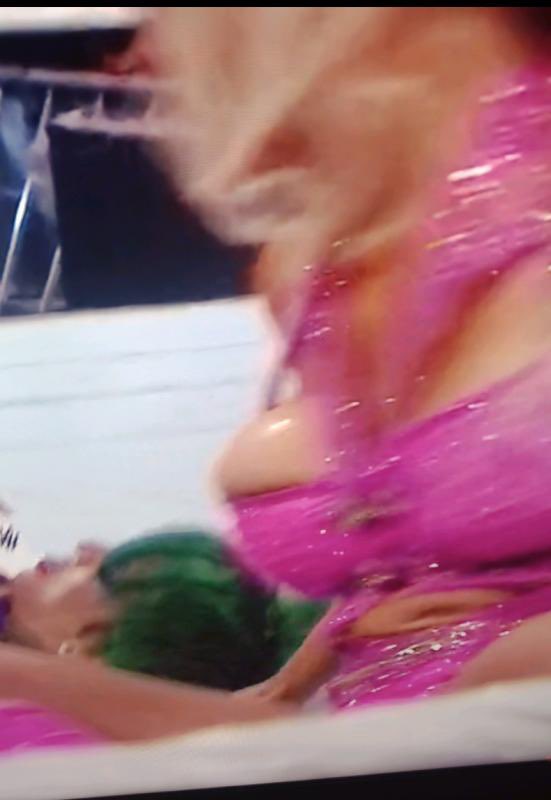 Many Rose and Dana Brooke, was the next team to join the match with the Riott where Brooke suffered a wardrobe malfunction. During the match, she couldn’t believe a pinfall attempt. When she got up, she didn’t realize that her assets actually popped out of the gear as the screen went black multiple times due to this. These weren’t the only mishaps during Wrestlemania 37 broadcast.

During her entrance for the Tag Team Turmoil match with Dana Brooke, Mandy Rose accidentally fell on the ramp. Brooke was walking ahead of Rose and she didn’t notice the fall, then and there. It seemed that the ramp was still slippery from the rain, earlier the night which occurred that entrance botch.

Rose was okay, though as she immediately got up and entered the ring for participation in the scheduled Wrestlemania 37 match. The Golden Goddess took to Twitter after the match when she noted on the viral moment. She posted a video of herself where Titus O’Neil popped up and asked Rose if she was alright. She laughed and admitted she was embarrassed as many fans are pointing out comparing the “Titus moment” fall from the Greatest Royal Rumble event in 2018.

Mandy Rose falling down during her entrance ☹️ #WrestleMania pic.twitter.com/lNj4B0Oiz8