The first two-night TakeOver event appeared to be a solid experience for the WWE NXT viewers as they now wait for the fallouts. A loaded lineup for the show has been confirmed which will be the first Tuesday night episode for the NXT brand, and the first episode since April 7-8 TakeOver: Stand and Deliver event.

WWE NXT Champion Karrion Kross and his real-life girlfriend Scarlett will open the show addressing the roster after winning the NXT Title from Finn Balor on Night Two. A title match will go down where the new NXT Tag Team Champions MSK will defend against Killian Dain and Drake Maverick. 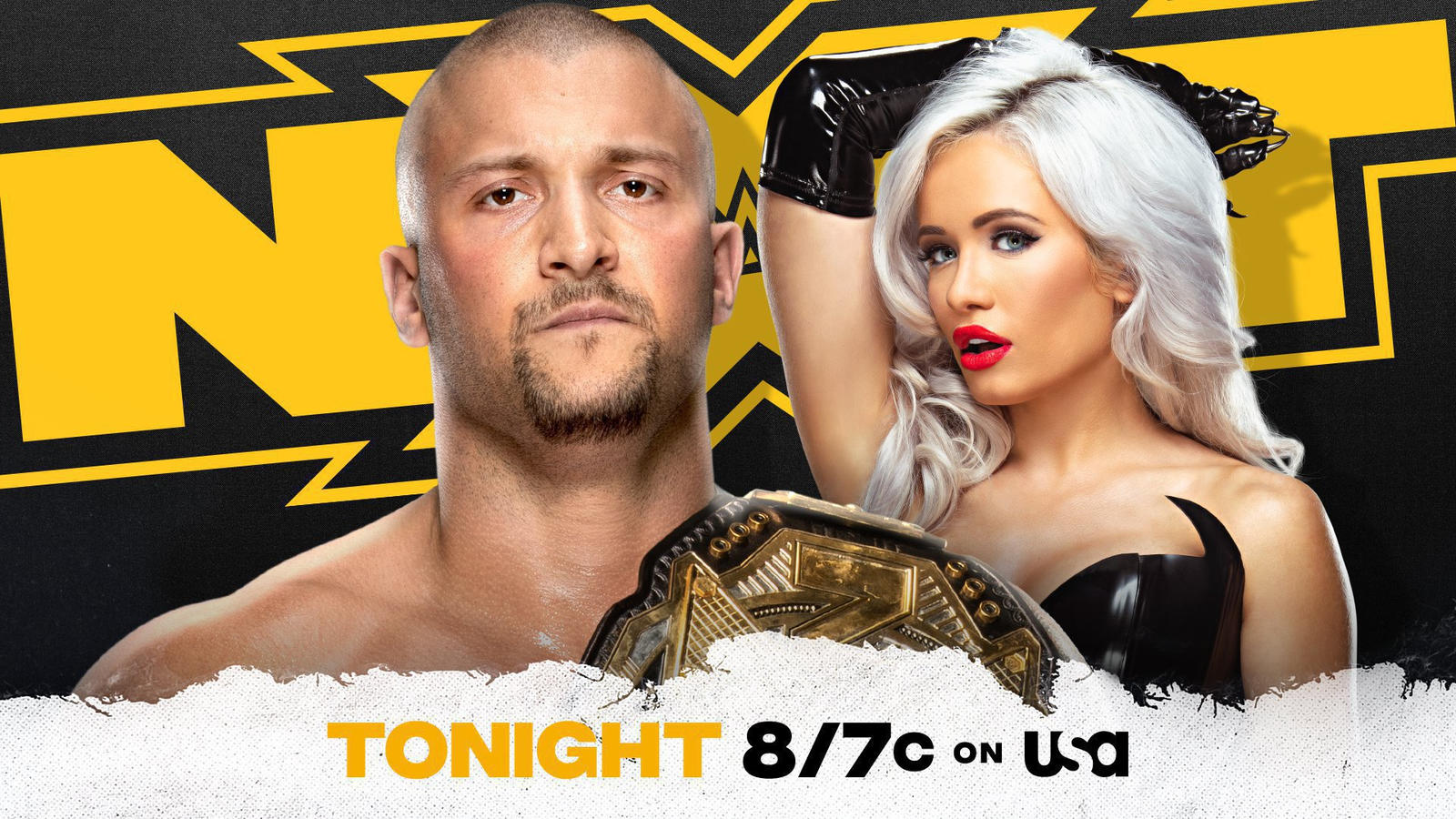 Night One of Takeover saw MSK win the vacant titles in a triple threat against The Grizzled Young Veterans and Legado del Fantasma. The Kickoff pre-show saw Dain and Maverick become the new number-one contenders with a win over Breezango.

Adam Cole and Kyle O’Reilly may not be appearing live, on the show but WWE has announced that there will be exclusive post-show footage to show what happened after their Unsanctioned Match at TakeOver, which O’Reilly won.

It was previously announced that WWE NXT Women’s Champion Raquel Gonzalez will also appear to make a statement, making her first appearance since defeating Io Shirai on Night One of TakeOver. 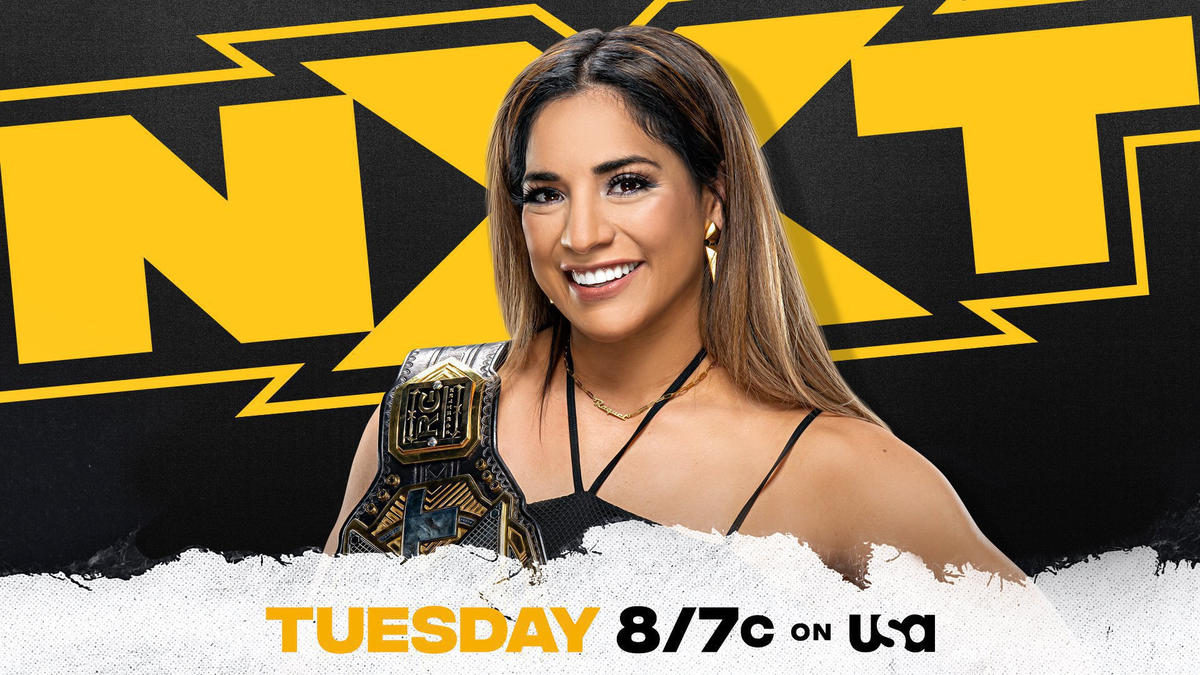 More matches will be waiting on WWE NXT’s 205-Live show as the full lineup stands as follows,

* The new Franky Monet character will be revealed

* Leon Ruff vs. Isaiah “Swerve” Scott in a Grudge Match