NXT title match served as the co-main event of WWE NXT TakeOver Stand and Deliver, Night Two. Originally, this was supposed to go down last on the card but we believe a last-minute decision put the Unsanctioned Match between Adam Cole and into the main event spot. The title match didn’t disappoint as it ended with a new champion.

As seen during this penultimate match at WWE NXT TakeOver Stand and Deliver, Balor built some offenses by targeting the left shoulder of Kross. Kross sold the injury for some time before coming back in a valiant way. After unloading on Balor, he connected with a German Suplex followed by a Doomsday Saito Suplex to keep down Balor. 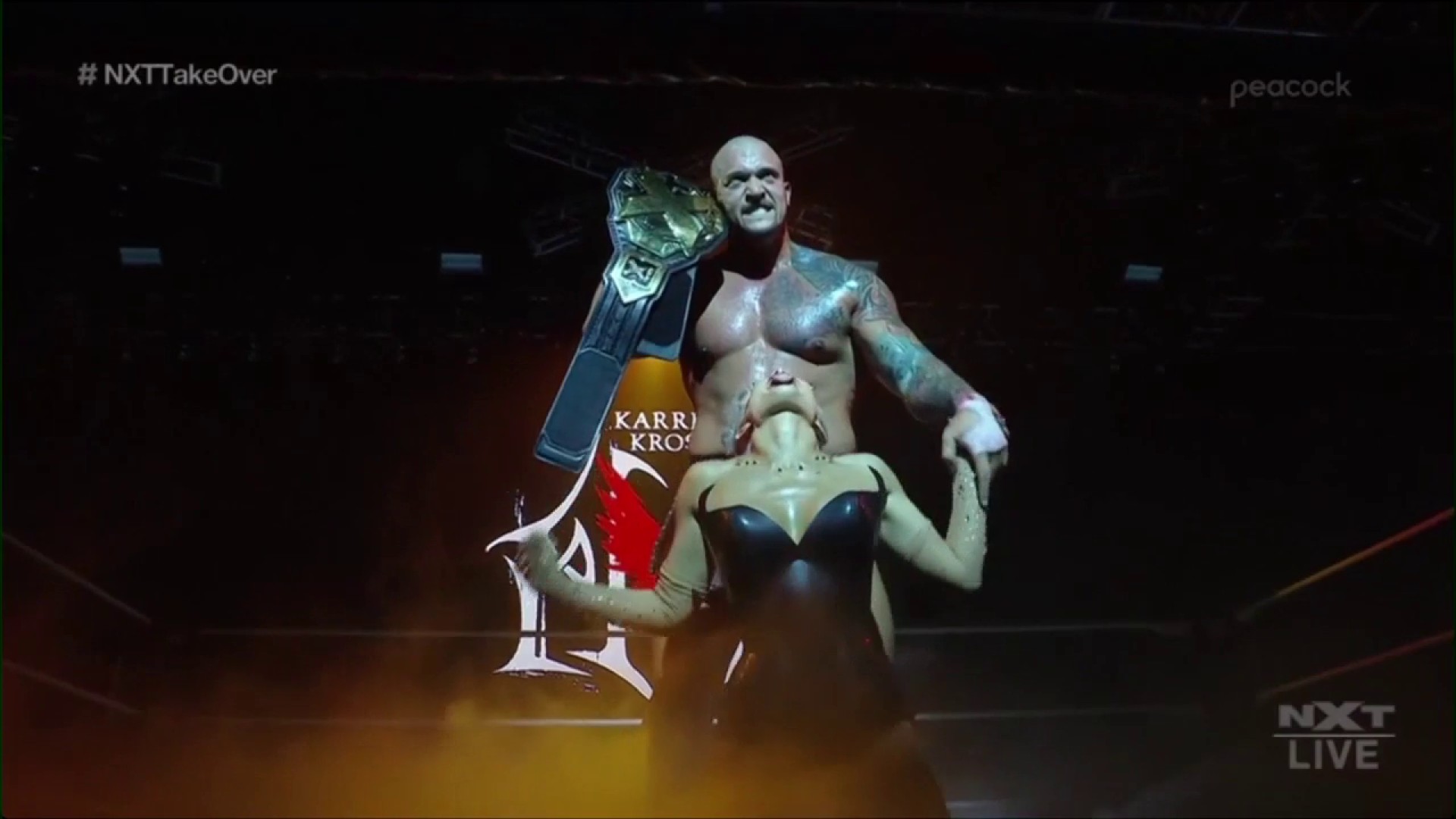 In the end, Kross stood tall by hitting two back-to-back forearms to the back of Balor’s head to get the pinfall win and become the new NXT Champion. This is the second reign of Kross starting from WWE NXT TakeOver Stand and Deliver while his first reign lasted only for a couple of days. After winning the belt from Keith Lee back at WWE NXT TakeOver In Your House in May 2020, Kross had to vacate the title due to a separated shoulder injury.

WWE then needed to crown a new interim champion and hence there was a fatal-4-way match that resulted in Balor pinning Adam Cole last September to win the vacant NXT Championship. Then last month, Kross faced off Balor after his successful defense against Kyle O’Reilly in a rematch from NXT TakeOver Vengeance Day to set up this latest TakeOver match where Kross emerged as the victor. 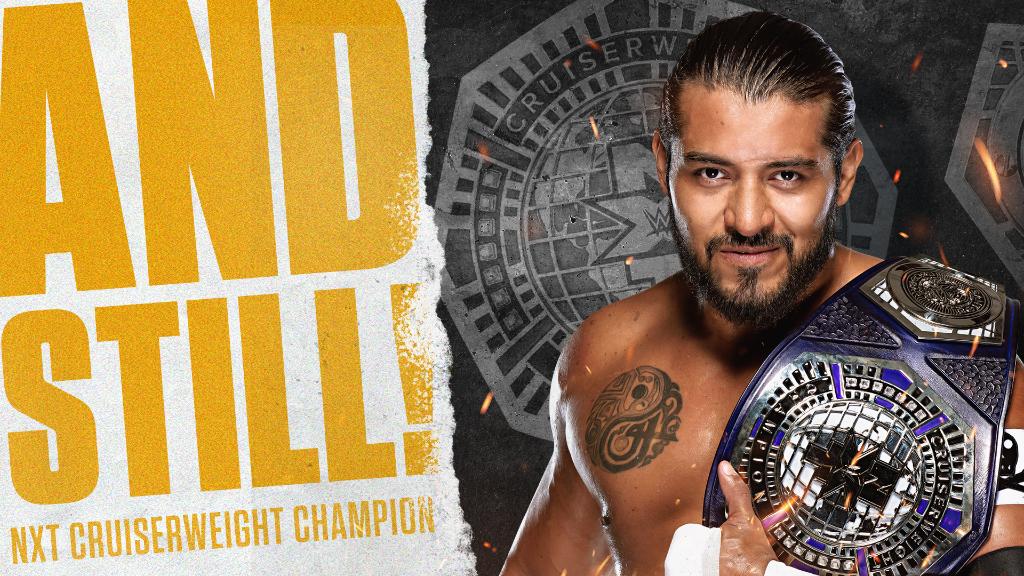 In more news from WWE NXT TakeOver Stand and Deliver, we also received the rightful WWE NXT Cruiserweight Champion as Santos Escobar and Jordan Devlin battled it out in a unification ladder match. The finishing sequences witnessed Devlin hit a Spanish Fly off the top of a ladder. But, Legado Del Fantasma members interfered as Escobar pushed Devlin Devlin off a ladder, sending him crashing through another. Escobar then unhooked the belt to become the unifying champion for NXT and NXT UK brands.

On the March 17th edition of NXT, Devlin returned to confront Esobcar to set up this unified title match at WWE NXT TakeOver Stand and Deliver.