Initiations of SummerSlam storylines on WWE Raw have already begun and it’s time that these would get heated up. After what transpired last week, it’s certain that the championship angles are going to be more impactful than ever as we approach the biggest party of the summer.

The WWE Champion Drew McIntyre will address Randy Orton and the sudden attack from him while heading into the next championship defense of his title reign. Also, Asuka will react to the sudden title drop, the departure of Kairi Sane from WWE, and what her next step is going to be. A title match would also be waiting when WWE Raw airs from the WWE Performance Center in Orlando, Florida. 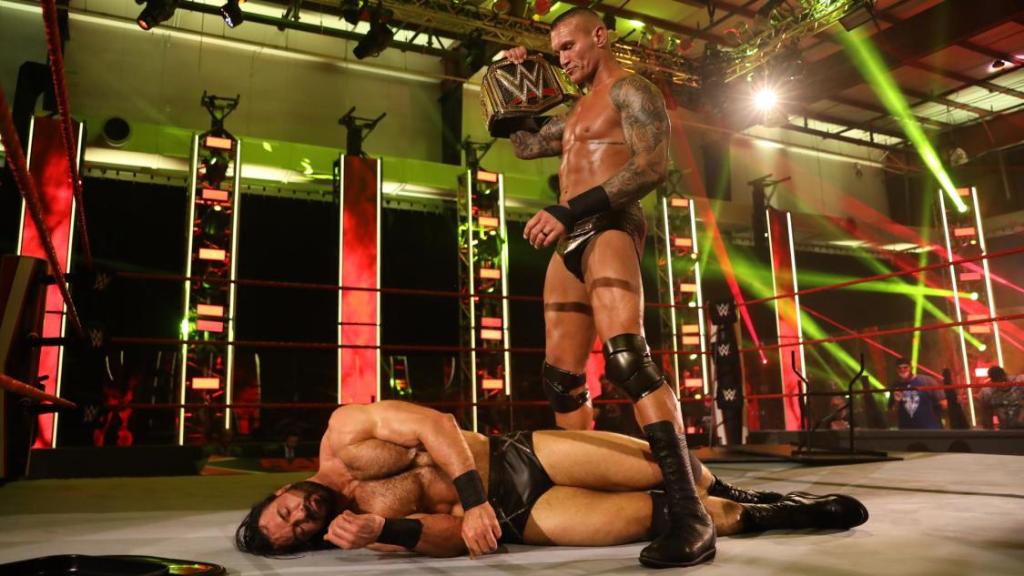 The main event of SummerSlam 2020 has been made official, last week when Randy Orton issued a challenge to Drew McIntyre for the latter’s WWE Championship. It was accepted and the title match was also made official as McIntyre went through a successful win against Dolph Ziggler in an Extreme Rules Match. But he didn’t expect that a Viper was ready to strike.

He was hit by a sudden RKO from the Apex Predator of the WWE in a time when he expected it to be the least. But McIntyre l is the dominant champion who won’t be stepping back from the biggest threat he’s ever faced. As per WWE.com, he’d respond to the attack of Orton on WWE Raw,

Randy Orton made it clear that he’s coming for McIntyre’s WWE Championship last Monday on Raw, and The Viper struck first, dropping the champion with a thunderous RKO after McIntyre’s grueling win over Dolph Ziggler in an Extreme Rules Match. How will the fearless WWE Champion react to Orton’s ruthless attack outta nowhere? Find out on Raw, this Monday at 8/7 C on USA!”

The capacity would be the same for the Empress of Tomorrow who’s lost the WWE Raw Women’s Championship to Sasha Banks, last week. But she never suffered a clean pinfall loss as Bayley attacked Kairi Sane, backstage forcing Asuka to come down leaving the ring and thus get counted out for the title alteration.

Tonight, Asuka will be there to react on losing WWE RAW Women’s Title to Women’s Tag Team Champion Sasha Banks, and to find a way to seek redemption for the career-ending attack on Kairi Sane.

How will Bayley & The Boss’ reign of dominance across brands continue? Will Asuka be out for payback after the career-ending attack on her best friend? Find out this Monday on Raw at 8/7 C on USA!” 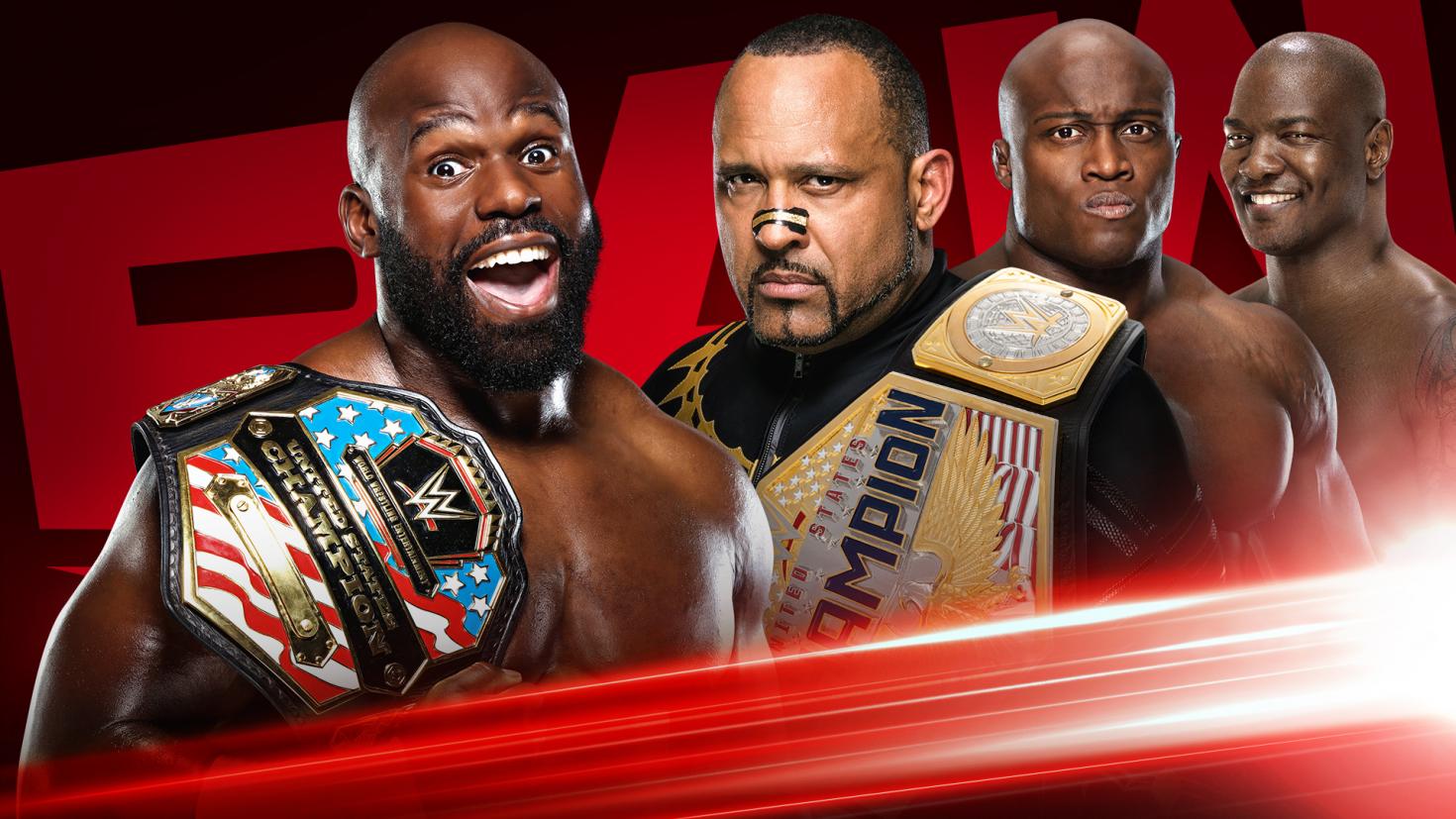 WWE has also revealed on their official website that Apollo Crews is returning on TV, this week. He will battle with MVP on WWE RAW to determine who is the real United States Champion. This match would kick things off on this week’s show hoping to get back some TV ratings,

“The storied prize has been clouded in controversy lately. Crews was originally set to defend the Championship against MVP at The Horror Show at WWE Extreme Rules, but wasn’t cleared to compete as a result of Bobby Lashley’s attack.”

Seth Rollins has lately been on a rampage on WWE Raw with his disciple Murphy backing him up, all the time. After taking out Rey Mysterio’s eye, he was successful in hurting Aleister Black’s eye, as well.

If it wasn’t for Dominik, then Black could have been in more trouble. It will be interesting to see if there would be a fallout waiting for Rey Mysterio’s son, tonight who made the save for Black.

Following their win, Garza and Andrade delivered cheapshots on the champions indicating that they’re focused on winning the gold. Could the champions fire back to the challenges? We’ll find out when the WWE’s flagship show airs from the PC.