The biggest party of the summer is less than two weeks away in the WWE schedule and the company is building things up towards the event. The WWE Raw Underground concept has garnered a ton of attention from the internet wrestling circuit that would continue, tonight, presenting more shoot fights on the show. We’d also hear updates on the group named Retribution who recently caused chaos on WWE programming.

Two solid main-event matches will also be on the show where Randy Orton competes against Kevin Owens in a singles contest whereas Asuka will face Bayley, eyeing a SummerSlam title match. Also, the reigning WWE Raw Tag Team Champions will continue their investigation on who poisoned Montez Ford, last week when the show airs from the WWE Performance Center in Orlando, Florida. 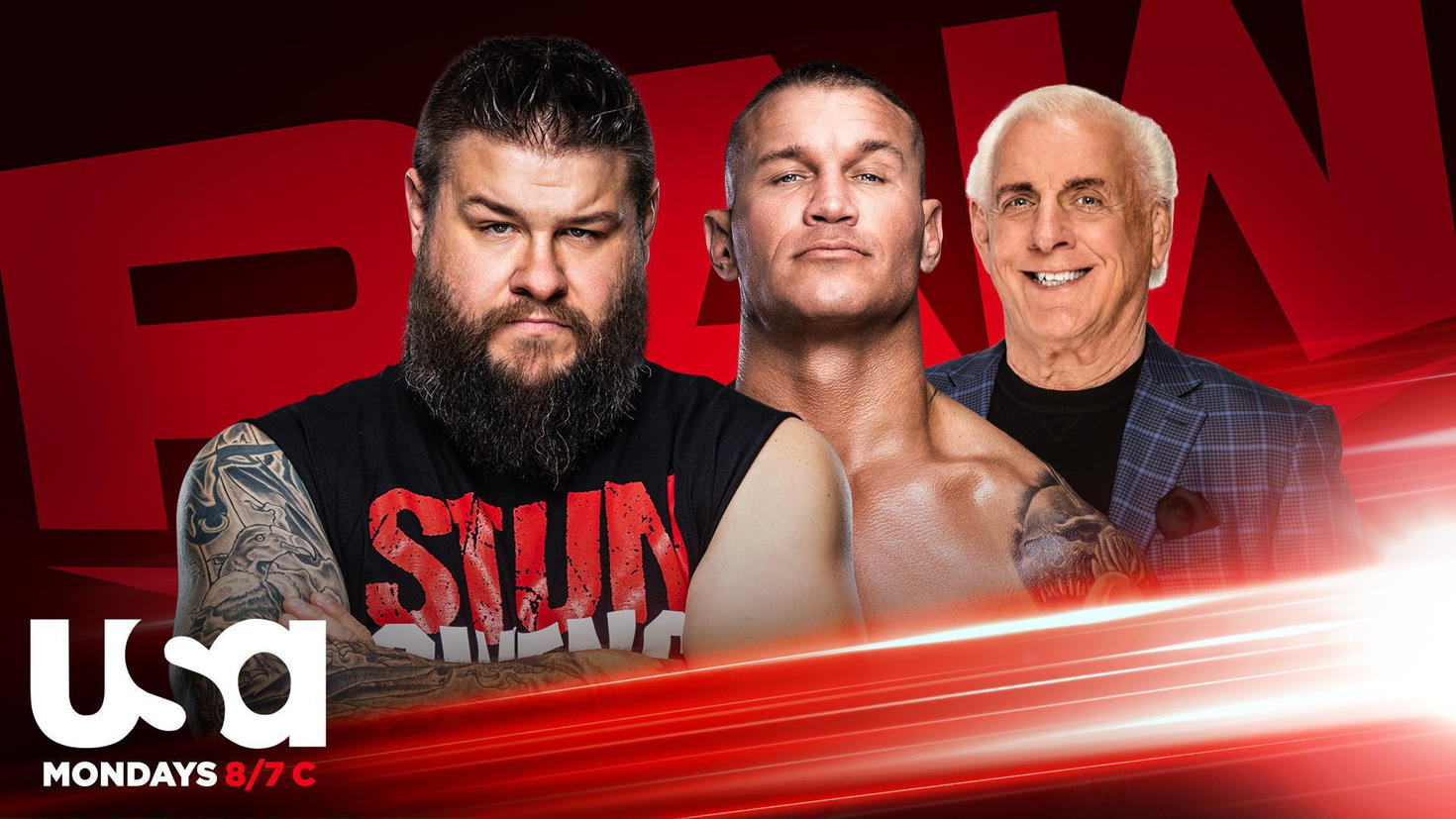 WWE Hall of Famer Ric Flair tried to give advice to Kevin Owens to become more like Randy Orton so that he can reach the championship level. But KO caught the Nature Boy off-guard by instead challenging The Viper to a match that goes down, tonight. A battle between the two top superstars of WWE RAW would be worth watching in the main event but there’s more to the story.

Rumor mill indicated that Randy Orton is looking forward to ending his alliance with Ric Flair, for good. He doesn’t want to keep him as a manager but rather wants to punt into his head, staying true to his Legend Killer gimmick. This would also send a message to the WWE Champion Drew McIntyre before their SummerSlam title match. 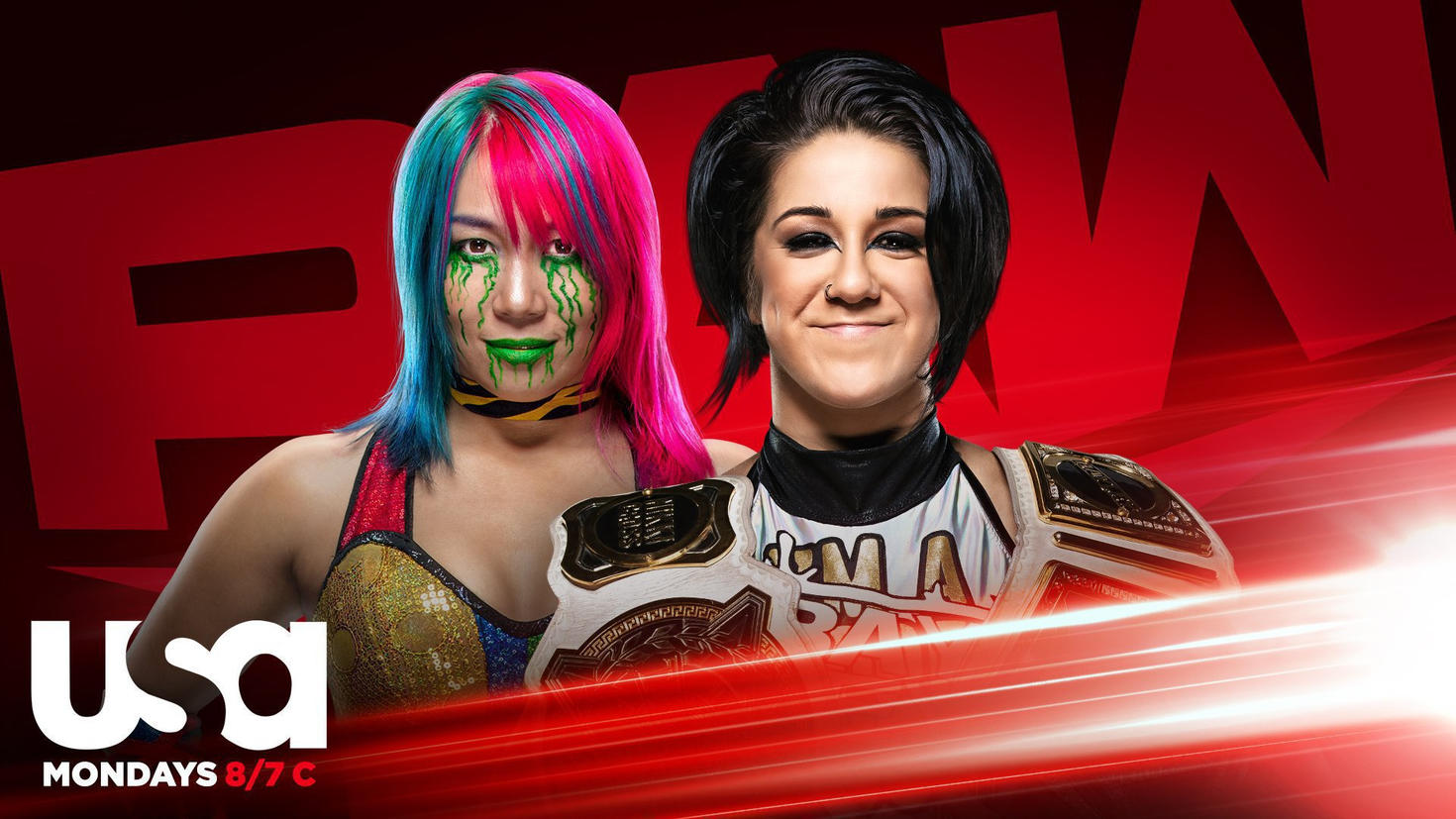 In the other big match of the night, Asuka will compete against SmackDown Women’s Champion Bayley. The Empress of Tomorrow hasn’t forgotten the brutal assault by Bayley on her close friend Kairi Sane, and she would try hard to seek redemption against her.

Plus, as Stephanie McMahon mentioned on SmackDown, a win over Bayley could earn her a shot at WWE Raw Women’s Title at SummerSlam.

The flagship show had to be worried about TV ratings, for weeks which but WWE Raw Underground tool care of the situation, generating a lot of interests among the fans.

The monstrous Dabba-Kato, Erik of The Viking Raiders, Dolph Ziggler, and The Hurt Business were victorious in the first edition. The shooting style fights with no basic rules returns this week with more in-ring competitors and we can’t wait to see what’s next.

Last week, the singles contests between WWE Raw tag team champions and the challengers came to a sudden end as it was informed that Montez Ford was poisoned.

While it’s yet to be confirmed, Ford’s wife Bianca Belair thinks Zelina Vega and her two clients are behind this. She also attacked Vega during her Twitch stream, this past week. Vega must have to produce a reason to prove that she’s not behind the attack.

We also expect to receive an update on the group that created a massacre on both WWE Raw and SmackDown, last week. The identity of the members alongside their motive isn’t known, yet. Could they still be planning for one more invasion? We’ll find out the answers when the second last episode of the red brand before SummerSlam airs.