The 2020 edition of Draft will be continuing through this week’s WWE Raw, bringing more changes to the roster. Despite the limited options, SmackDown presented a decent Night I of the Draft that also had some returns on the card. Such shockers would also be reserved, tonight as we expect to close the shake-up process on a big note.

While the Draft picks will be the most interesting to follow throughout the night, there’ll be more highlights. A dual-brand battle royal will go down to declare new Women’s Championship challenger. Seth Rollins will give his farewell speech for the Red side while a No Disqualification matchup is also in-store when WWE Raw airs from the Amway Center in Orlando, Florida.

As their feud continues on WWE Raw, Kevin Owens is set to meet Aleister Black in a No Disqualification Contest. Black ambushed Owens and put him down with the finishing maneuver, Black Mass, last week. Moving on, Owens suffered a devastating loss at the hands of The Fiend and now his status is also under doubt as they often say the demonic character changes people. Tonight’s match gives Owens an opportunity to prove people wrong and make a statement about why the red or blue brand should have him as a top pick. 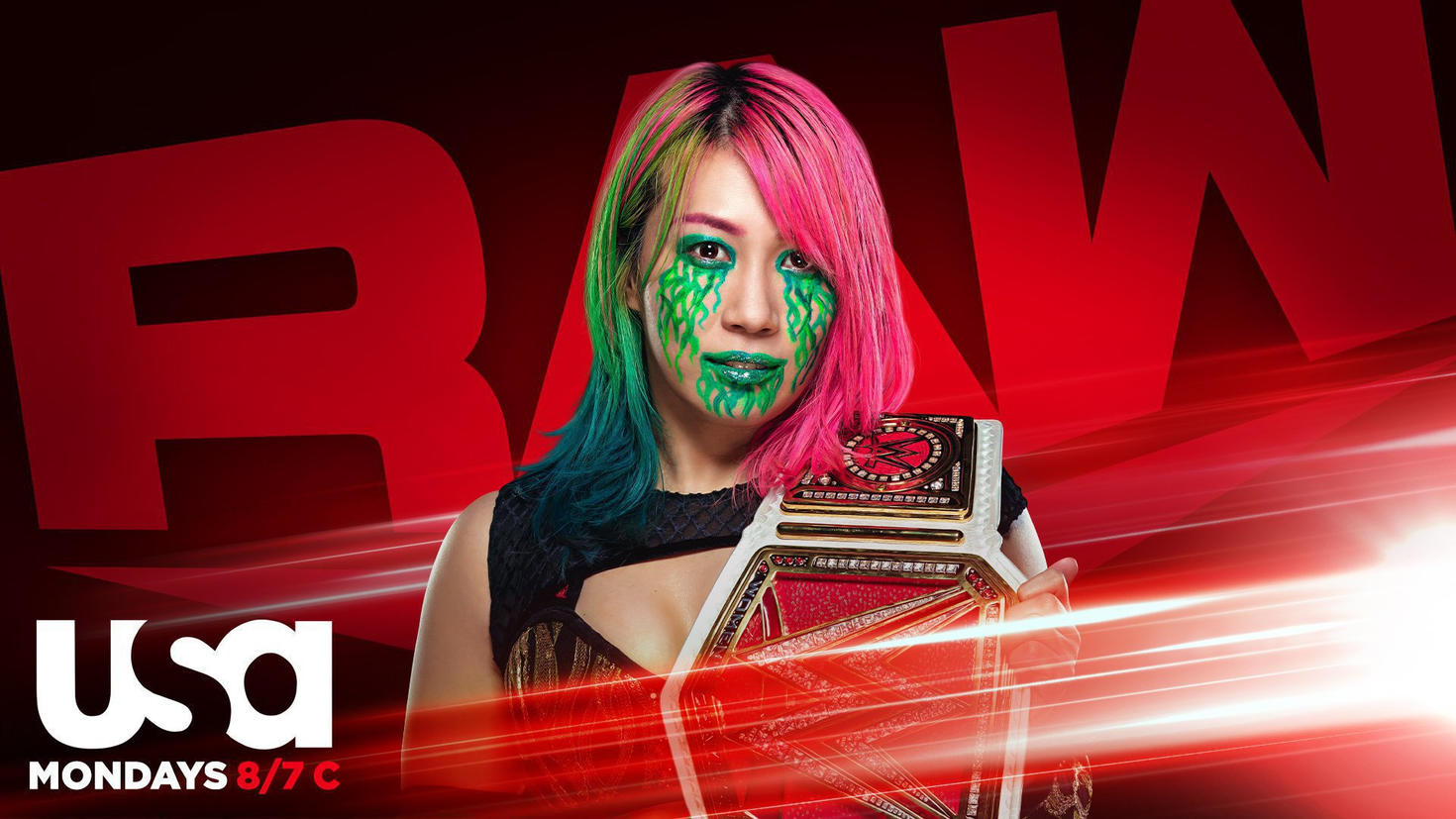 Asuka successfully defended her WWE Raw Women’s Championship at Clash Of Champions and the night after that against Zelina Vega. Since then, she’s without any fixed opponent, for now. But things will change, soon. As confirmed by WWE, Superstars from both Raw and SmackDown will step up to prove their worth as the next number-one contender in a Dual-Brand Battle Royal with a future Raw Women’s Championship opportunity on the line. 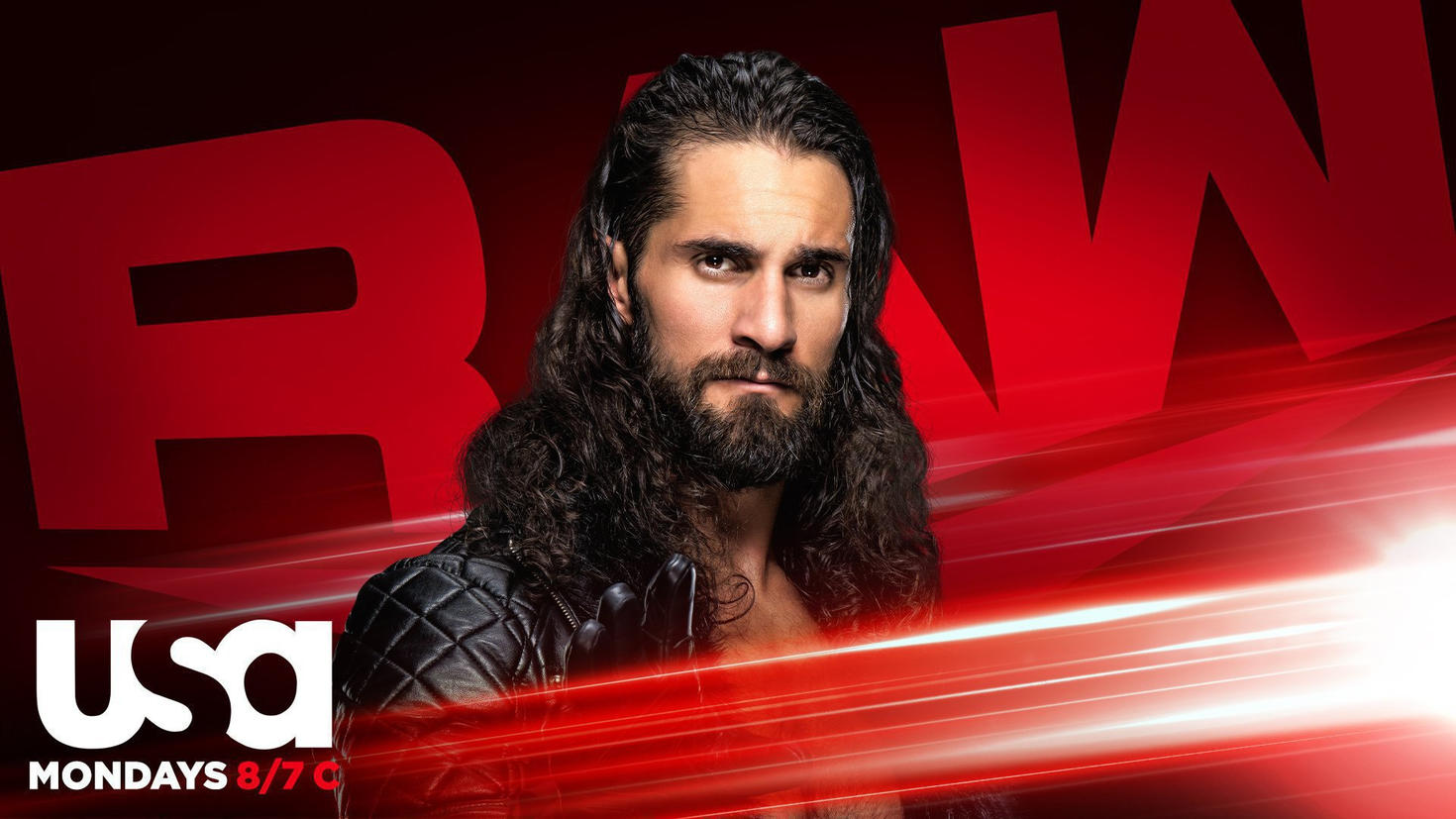 Seth Rollins has been WWE Raw’s first overall pick of the 2016 WWE Brand Extension Draft. For four years since then, Rollins has been a mainstay on the red side solidifying his nickname of “The Monday Night Messiah.” But on the first night of the WWE Draft, SmackDown selected Rollins, bringing the long tenure of Mondays to an end. Before he parts away, he’ll deliver one final speech to the WWE Universe before transforming into the SmackDown savior.

Mustafa Ali shocked the fans on last Monday’s episode of WWE Raw by revealing that he was the leader of RETRIBUTION. Speculations have been running rampant on why a happy-go-lucky type guy like Ali would do such a heinous thing while forming a stable to destroy things. Well, this one would be a must-see when we will hear directly from the source as Ali speaks, tonight. What’ll he has to offer for the WWE Universe? We’ll have to tune in as the Draft Night II continues.