One of the most brutal nights in the WWE calendar in the form of Hell in a Cell 2020 PPV is now over as we await fallouts from it on this week’s WWE Raw. The prime title from the red brand has changed hands on last night’s show after a long course of almost seven months. Now the era of The Viper will begin as we kick off the journey for Survivor Series 2020. Also, the hypes around The Undertaker’s 30th anniversary in the WWE will also begin when the show airs from the Amway Center in Orlando, Florida.

Randy Orton defeated Drew McIntyre to make history as he now stands as a 14-time World Champion. This aligns him with The Game Triple H who also clinched that number of world title reigns. One of the all-time greatest superstars accomplished the feat inside WWE’s most devastating structure known as Hell in a Cell.

McIntyre attempted a second Claymore Kick but Orton dodged it and nailed an RKO for the victory. What the new champion will have to say to the WWE Universe while beginning his reign. We’ll find out on the upcoming edition of WWE Raw. 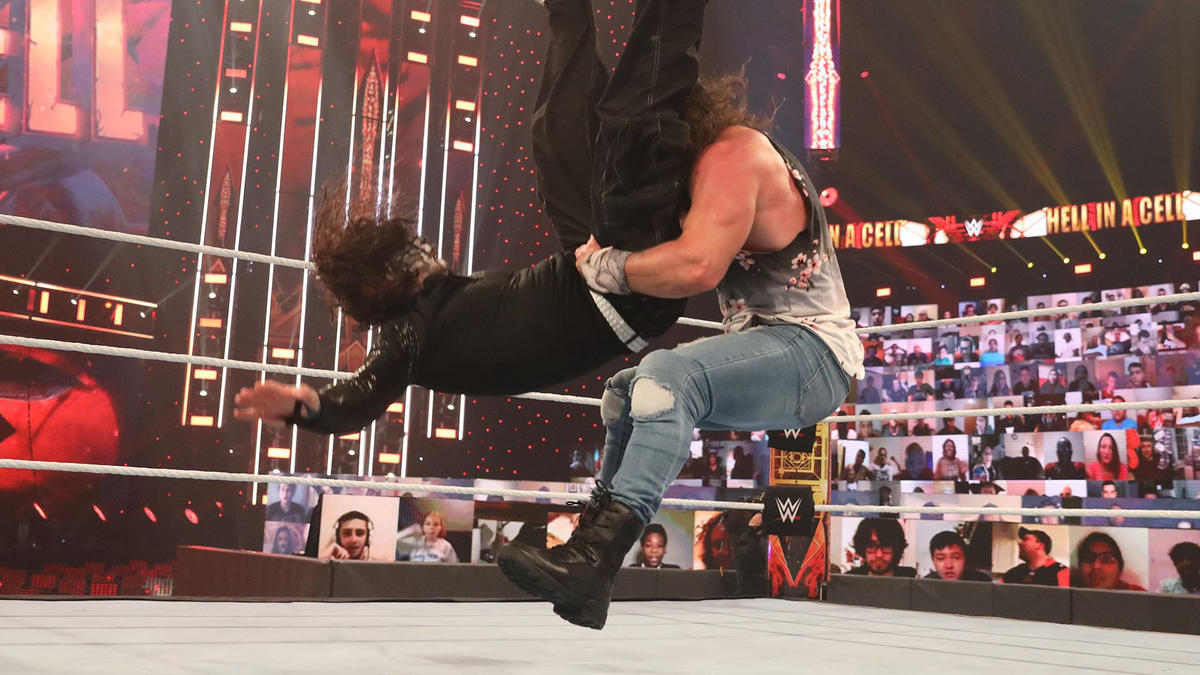 The feud between Elias and Jeff Hardy is definitely not over on WWE Raw after what transpired, last night. The record book will show a disqualification defeat by Hardy’s name, but he did claim the redemption, required. Hardy hit a Whisper in the Wind and Twist of Fate to create an opening for a Swanton Bomb.

But Elias moved out of the way and tried to bring the guitar forcing Hardy to take it and smash it on his back. It is likely that the duo will likely collide in another future match, perhaps in a gimmick-based one. 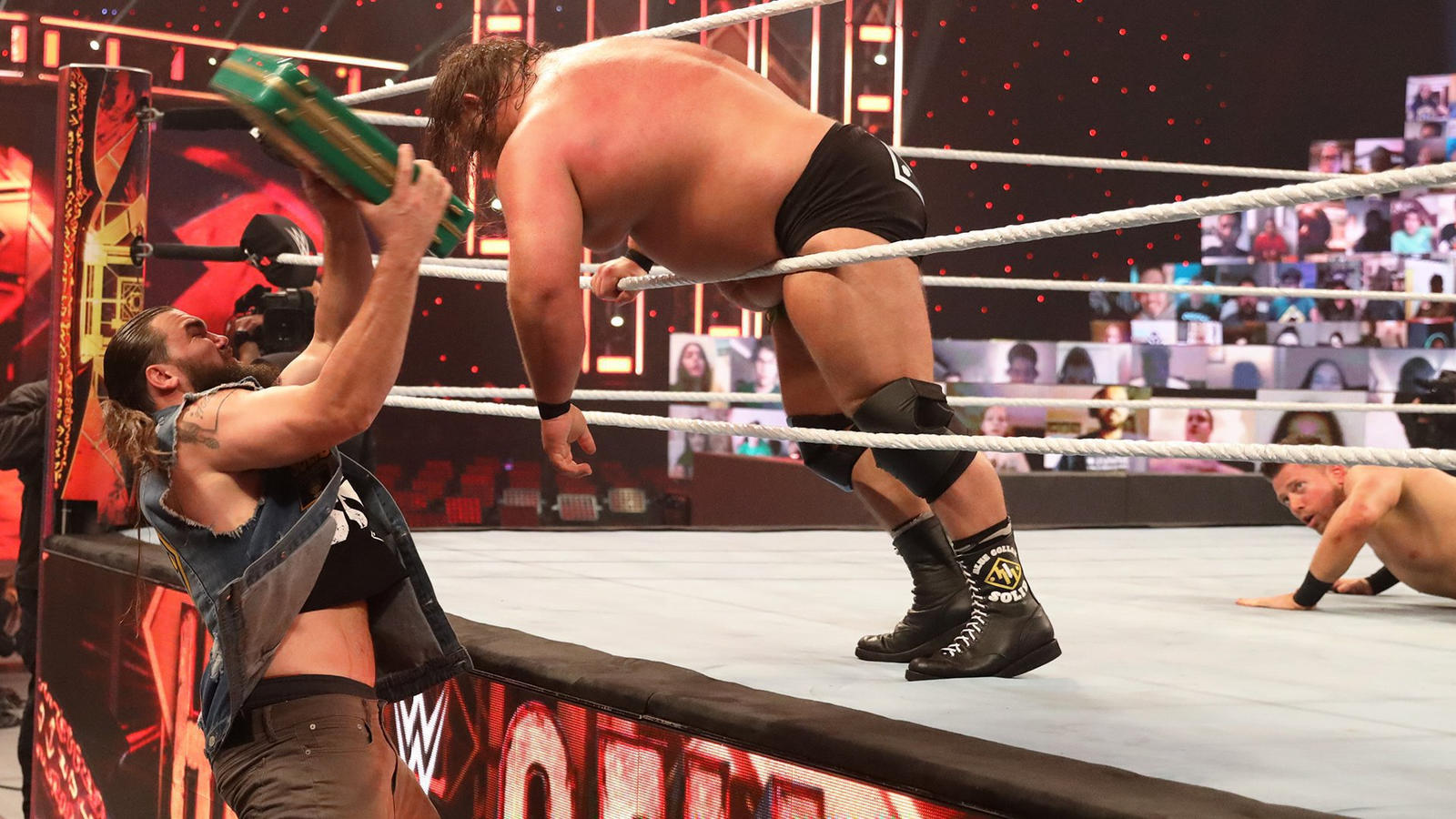 Otis had a devastating night at Hell in a Cell. Not only the dozin’ one lost his Money in the Bank Contract to The Miz but also lost something worse – his best friend, Tucker who betrayed Otis, costing him the match and the opportunistic briefcase.

On the flip side, The Miz is relishing the win which guarantees him a future world title opportunity. After waiting for over a decade, The A-lister expects to be back on the main event and we expect a warning from him on WWE Raw.

Apart from the fallouts from Hell in a Cell, initial buildups and format of this year’s Survivor Series will be let known. We do know the show will revolve around, The Undertaker’s 30th anniversary. The question remains whether The Deadman will be back for one more match on this occasion.

Also, the feud between the Hurt Business and RETRIBUTION could set up a traditional tag team match at the show scheduled for next month. More details around it are expected when WWE Raw airs with the post-HIAC episode.