WWE SmackDown is coming up with the next episode as the Clash of Champions pay-per-view is waiting within two weeks from now. A stacked lineup will be there on the show featuring Roman Reigns in the main event. For two weeks in a row, he teams up with cousin against two resident heels, this time in a Street Fight.

In the middle of the chaos of the Intercontinental Championship scene, AJ Styles and Sami Zayn will battle in a singles contest. Alexa Bliss will host A Moment of Bliss with her best friend Nikki Cross. Also, Sasha Banks will return for the first time since suffering that ruthless attack from Bayley when SmackDown airs on FOX from the Amway Center in Orlando, Florida.

The team of Roman Reigns and Jey Uso battled Sheamus & King Corbin, last week on SmackDown to pick up a win. They will be at it again with the same lineup but this time in a Samoan Street Fight where weapons will be legal to use. Uso is set to challenge Reigns for the Universal Title at Clash Of Champions and they’re not quite on the same page. It’ll be interesting to see whether they stay on the same page to secure another victory.

The bond between Sasha Banks and Bayley came to an end after Asuka defeated Banks at The Biggest Event of the Summer. Following this, Shayna Baszler & Nia Jax also captured the Women’s Tag Team Titles at WWE Payback. The frustrated SmackDown Women’s Champion then delivered a heinous attack on Banks that led her into the hospital. Two weeks later, The Legit Boss is coming back to address the matter and we can’t wait to hear from her. 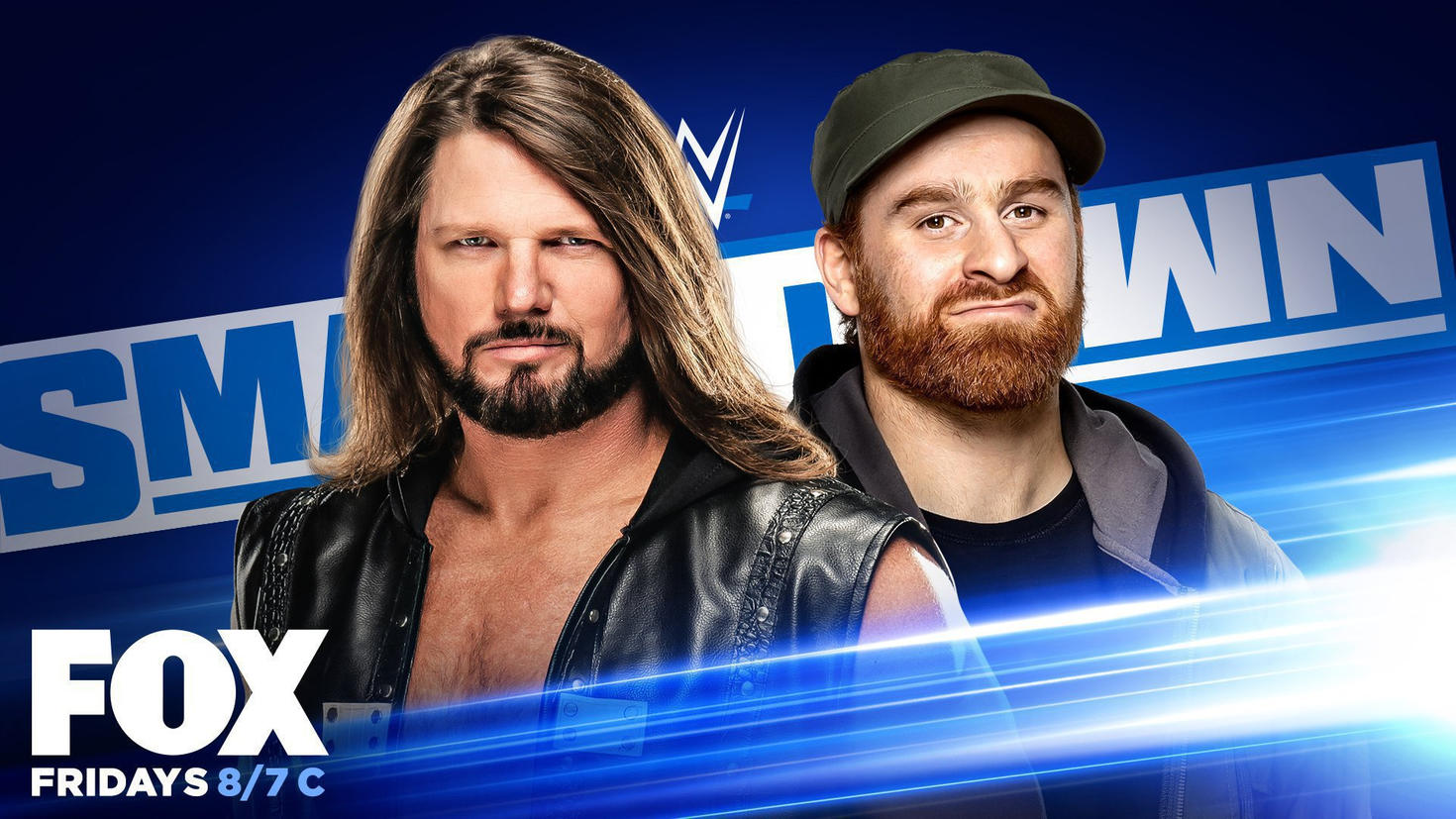 A solid matchup is expected on SmackDown when AJ Styles will battle Sami Zayn in singles action. These two are involved in a feud with WWE Intercontinental Champion Jeff Hardy as both of them believe to be the true IC Title-Holder. This program is rumored to lead to a Triple Threat at Clash of Champions on September 27. Perhaps, that’s going to be officially announced, tonight. 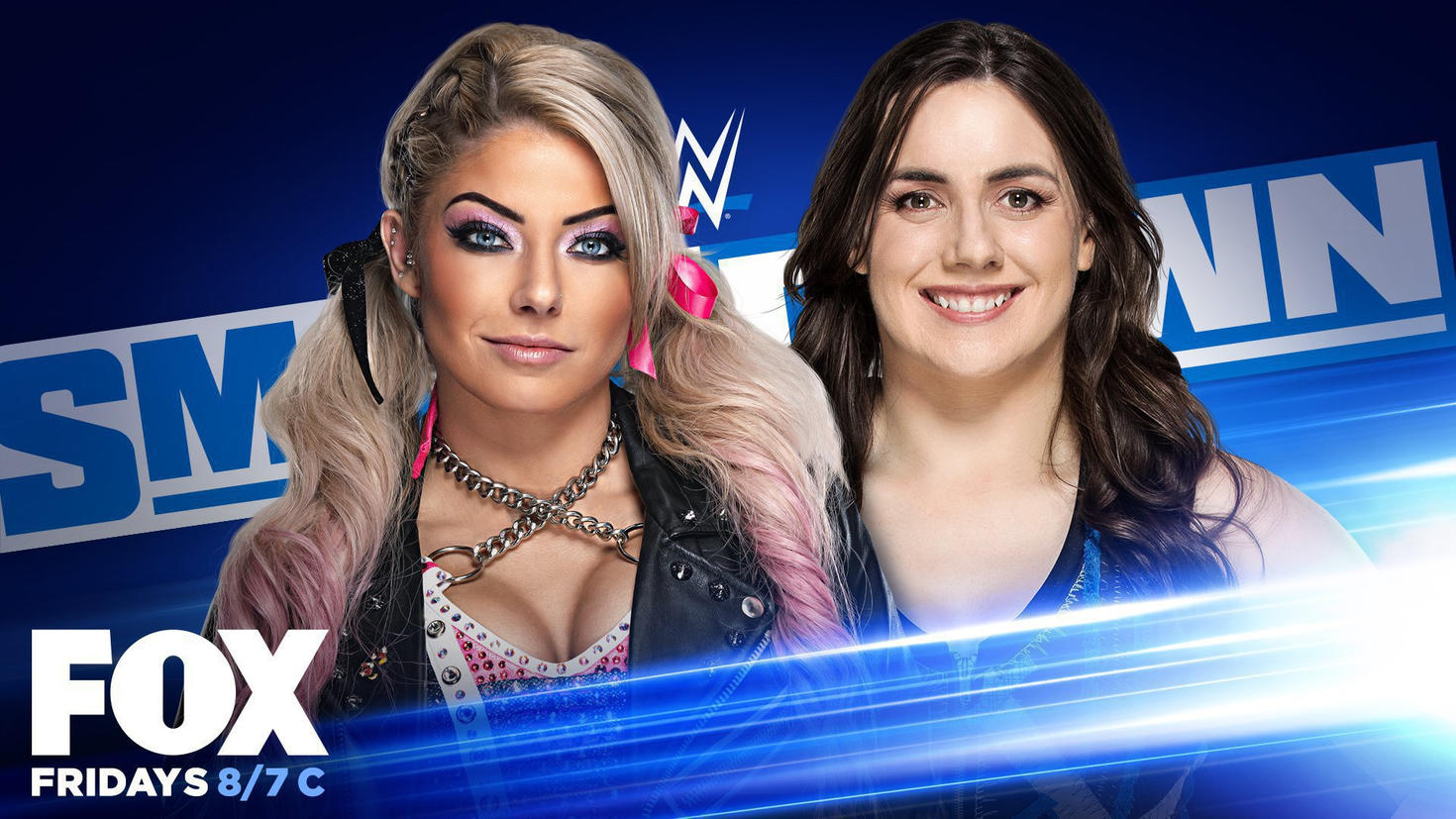 SmackDown will return with “A Moment of Bliss” segment where the host Alexa Bliss will have a special guest, Nikki Cross. Last week, Bliss turned on Cross by dropping her with Bray Wyatt’s Sister Abigail finisher during a Fatal 4 Way. The match ended with Cross becoming the new number-one contender to SmackDown Women’s Champion Bayley at Clash of Champions. But she also promised to save Bliss from The Fiend’s effects. Could she do it? We’ll find out when Friday’s hottest show airs with the latest episode.