2020 Royal Rumble will take place tomorrow night which kicks off the Road to WrestleMania 36, officially. A set of confirmed title and non-title matches have been lined up for the card that is likely to steal the show.

But above all of them, there will be two 30-superstars Rumble matches from both men and women’s division to be the main attractions of the night. Both the respective winners will go on to headline the biggest event of the year.

Check out the match card for 2020 Royal Rumble that takes place at the Minute Maid Park in Houston, Texas alongside predicted outcomes, 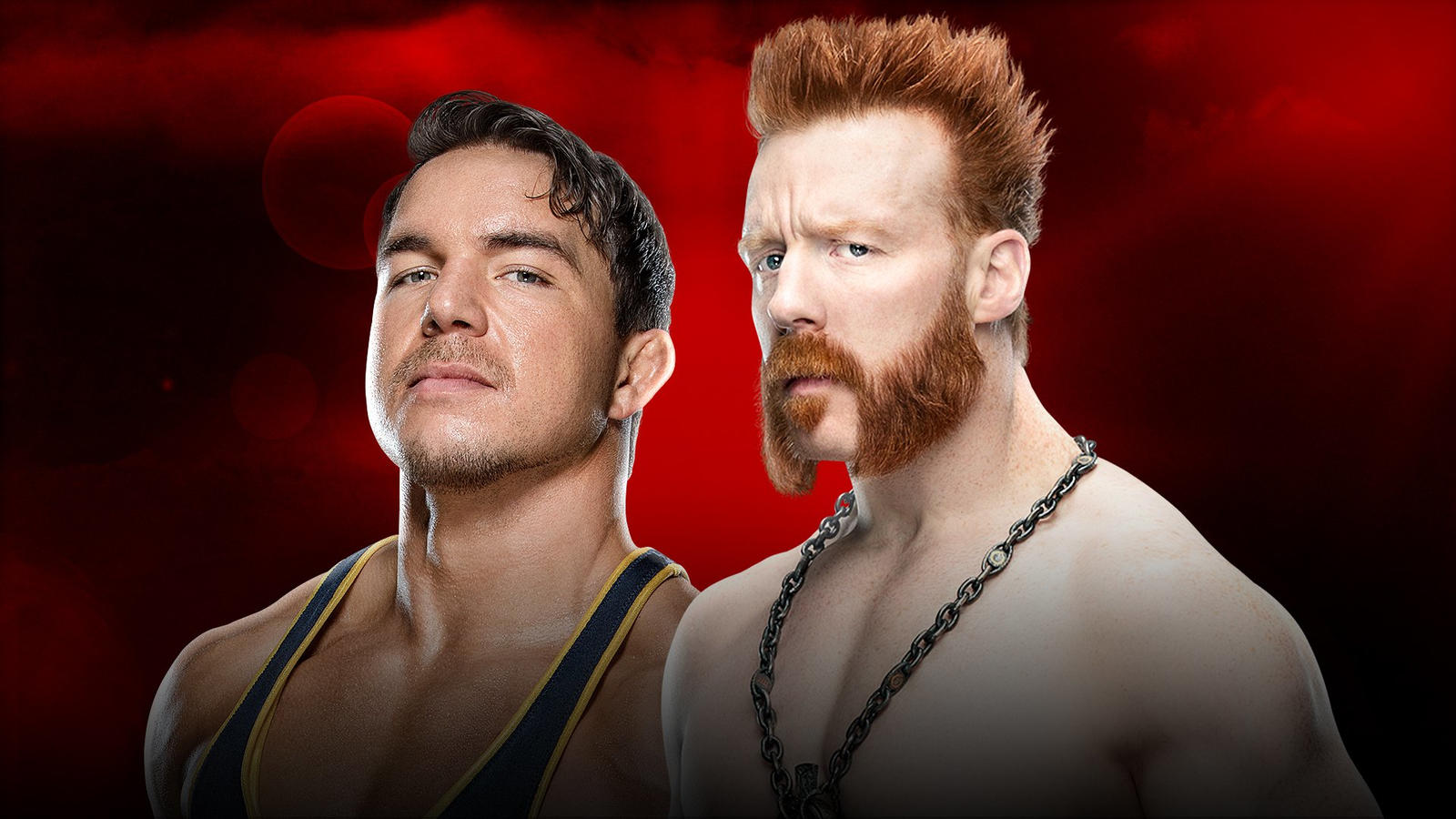 The Celtic Warrior is back to the WWE on the SmackDown brand to bring some toughness into the roster. He targeted a younger star in Shorty G following the return that won’t be good news for the former American Alpha member. With WrestleMania right around the corner, Sheamus will gear up for a big match, potentially for the Intercontinental title. Hence, this one should be a sure shot win for the Irish man. 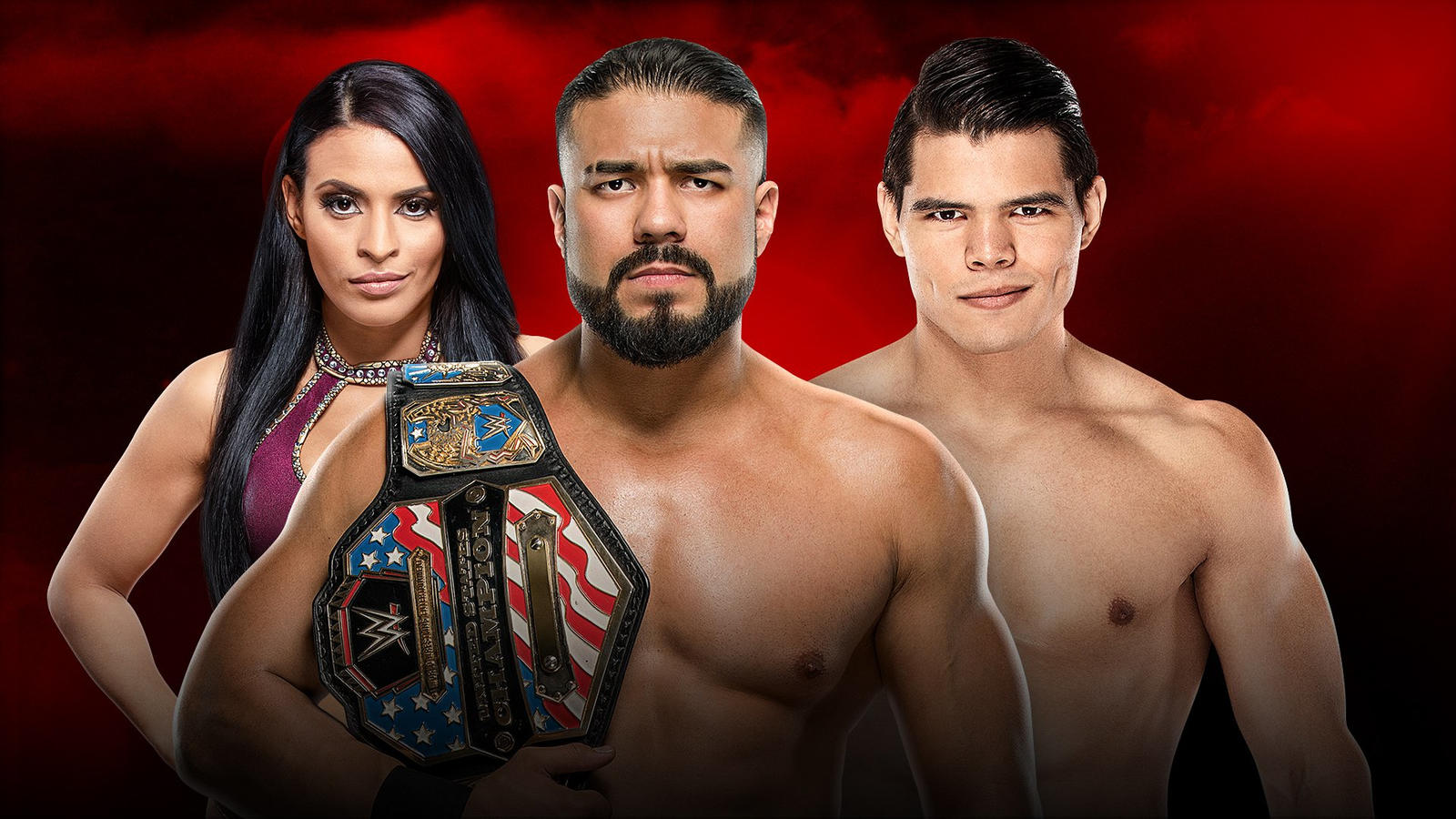 WWE is trying to build Humberto Carrillo as the counterpart of Rey Mysterio as the latter inches closer to retirement. The problem for Carrillo is that he barely has momentums in his favor after being off from Monday Night Raw for the past several weeks. Andrade, on the other hand, is riding high on the big wins over Rey Mysterio, ever since winning the US title. Hence, he is no position to drop the belt at Royal Rumble. But the feud should continue after the PPV. 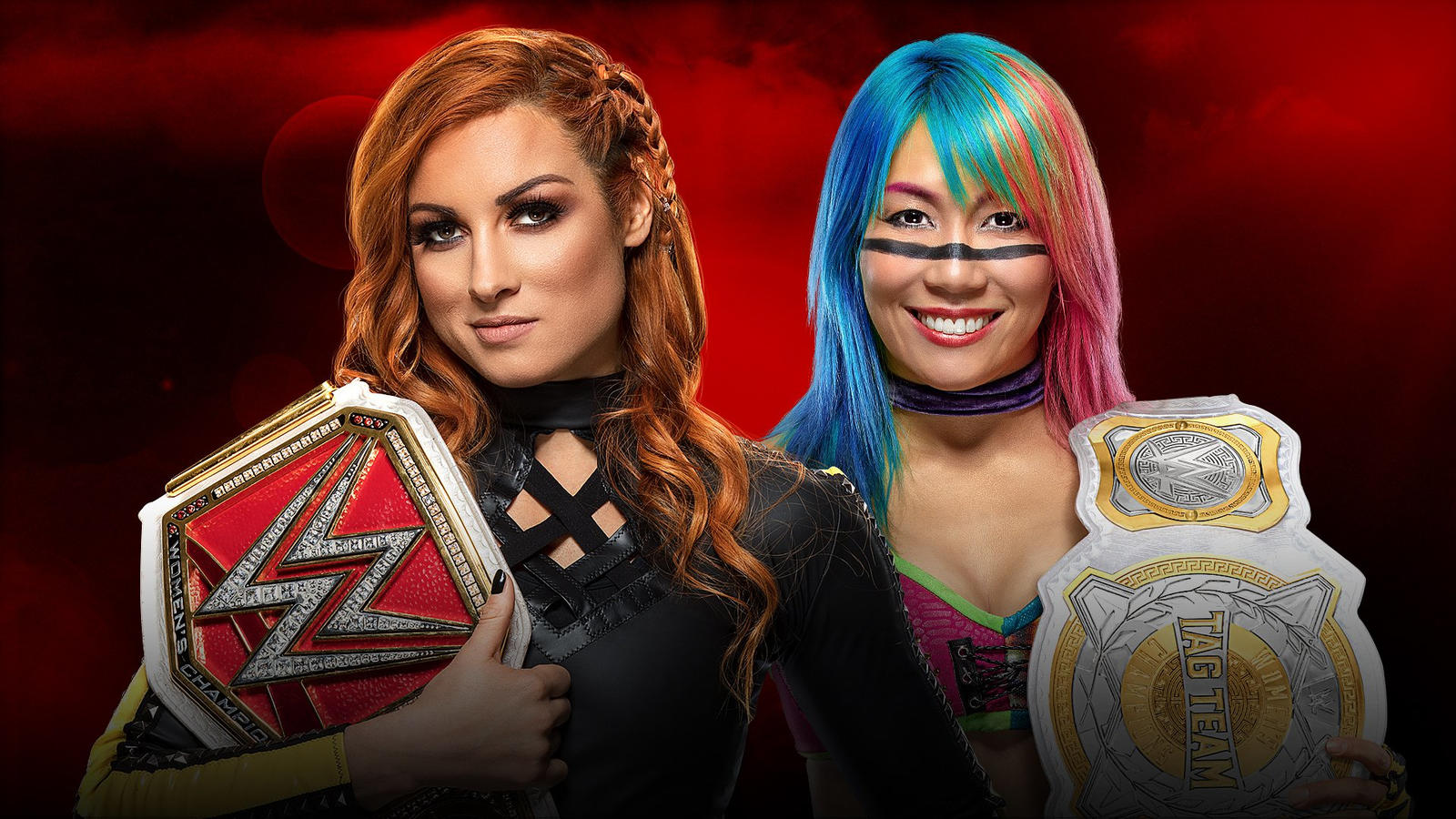 WWE has built this match up with a well-written storyline for Royal Rumble. Not only it marks the first anniversary of the first Becky Lynch vs. Asuka showdown from Royal Rumble 2019 but also puts the champion in a must-win situation. (given that she has never defeated Asuka) This is a tailor-made position for Becky to get back some momentums by her side after her belt has become less relevant in recent months. A win against the Empress of Tomorrow will get her back the top position who will march down to WrestleMania to compete in another top match. So a win seems sure-shot for her. 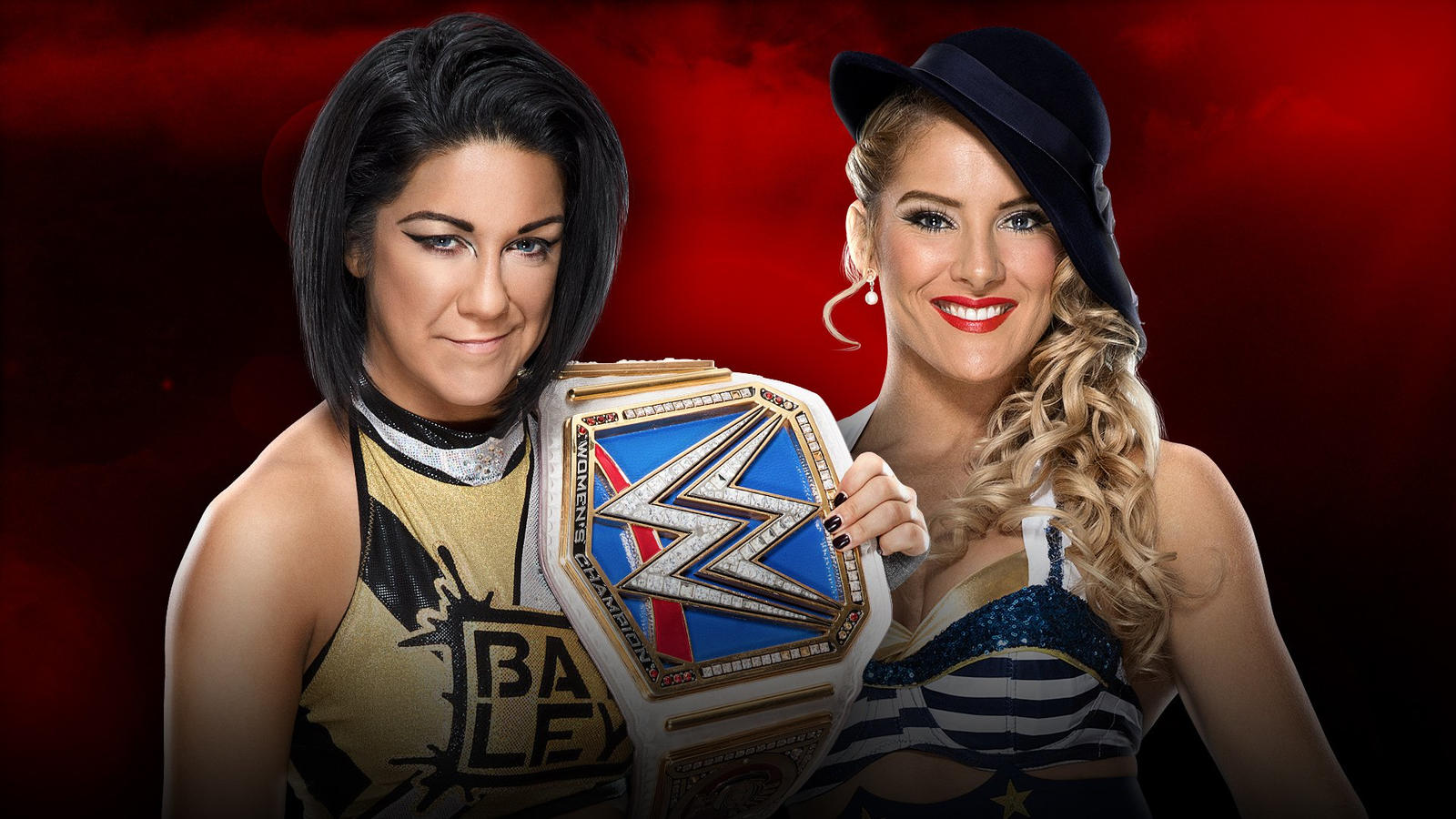 The lady of the WWE is riding high on momentums, as of late. She picked up a clean pinfall win over the SmackDown women’s champion to secure this title match and could be moments away from repeating the same, this time for the championship, itself. However, WWE creative plans to have a Bayley vs. Sasha Banks marquee match at WrestleMania for the title. Hence, Bayley won’t be losing the belt and might find a cheap way to escape at Royal Rumble with help from Sasha, herself. 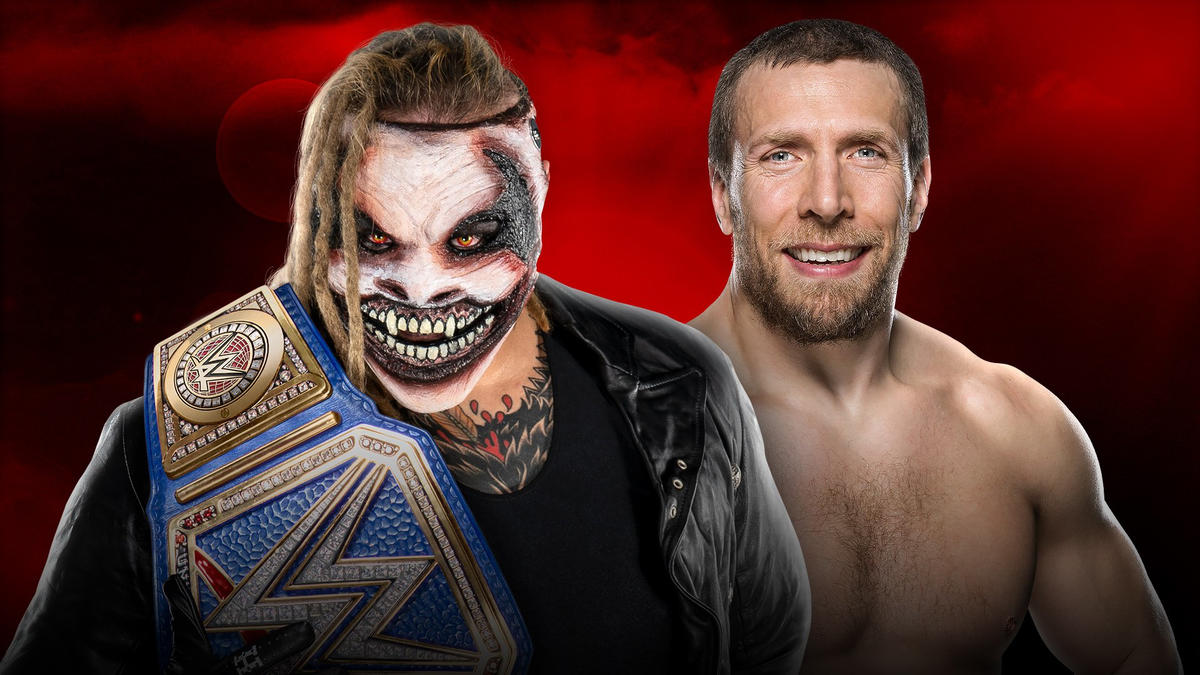 Daniel Bryan has been able to fend off the mind games by The Fiend with his own wise tactics. For the first time ever, a superstar has been able to put up some resistance for the demonic superstar which promised this gimmick match to be quite competitive. However, The Fiend is already slated to be in the main event match of WrestleMania 36 while defending his Universal Title. So there’s no way that he loses at Royal Rumble and thereby drops his protected status before the biggest event of the year. 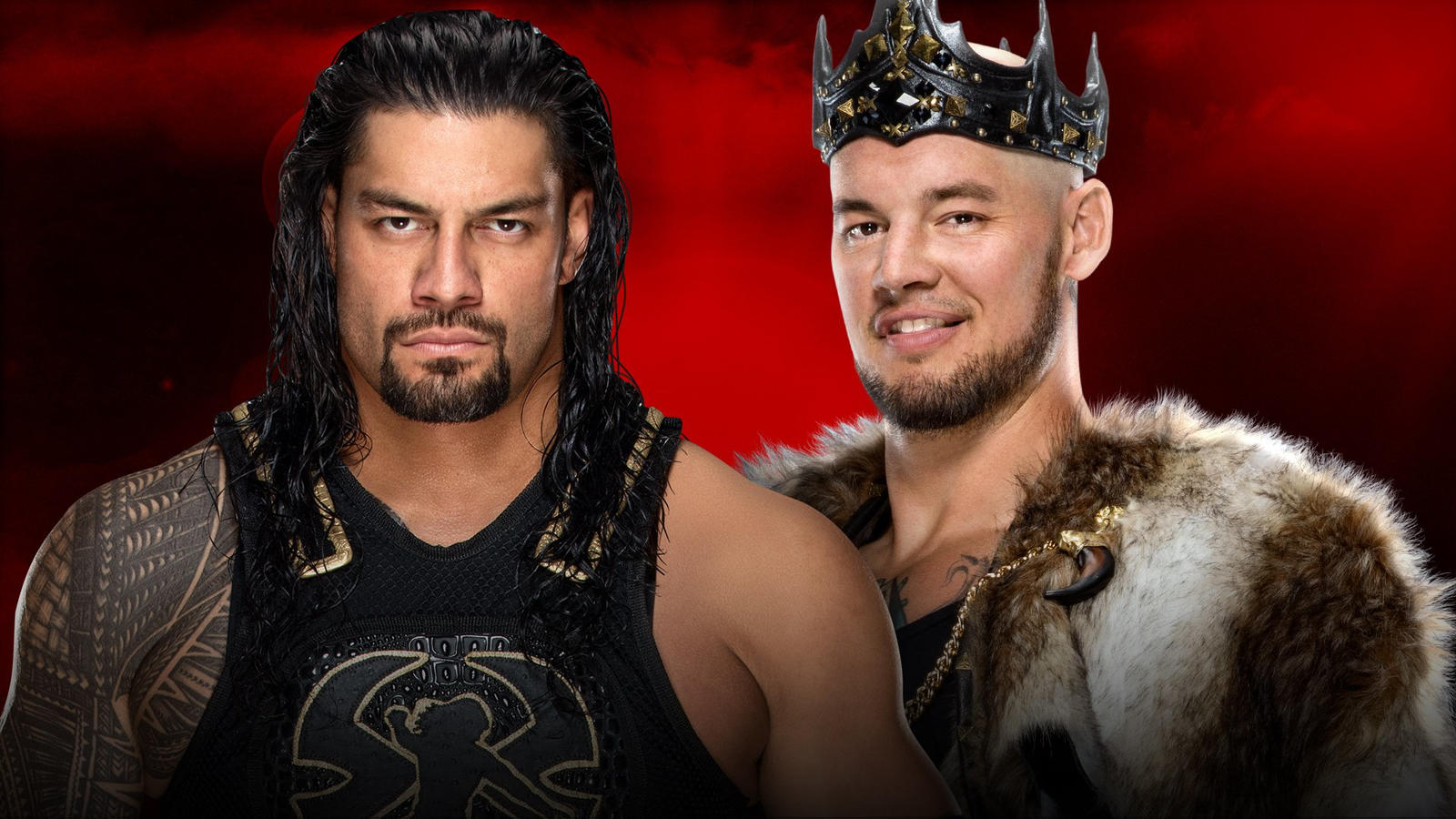 The rivalry between Roman Reigns and King Corbin culminates via this Falls Count Anywhere match at Royal Rumble 2020. This one is going to be a full-on physical match with a no-disqualification stipulation attached to it. Roode and Ziggler will be involved to provide some help towards Corbin whereas The Usos would also be appearing to neutralize the scene. This should allow The Big Dog to pick up his much-needed win over the King of the Ring winner and gear up for another WrestleMania marquee match. 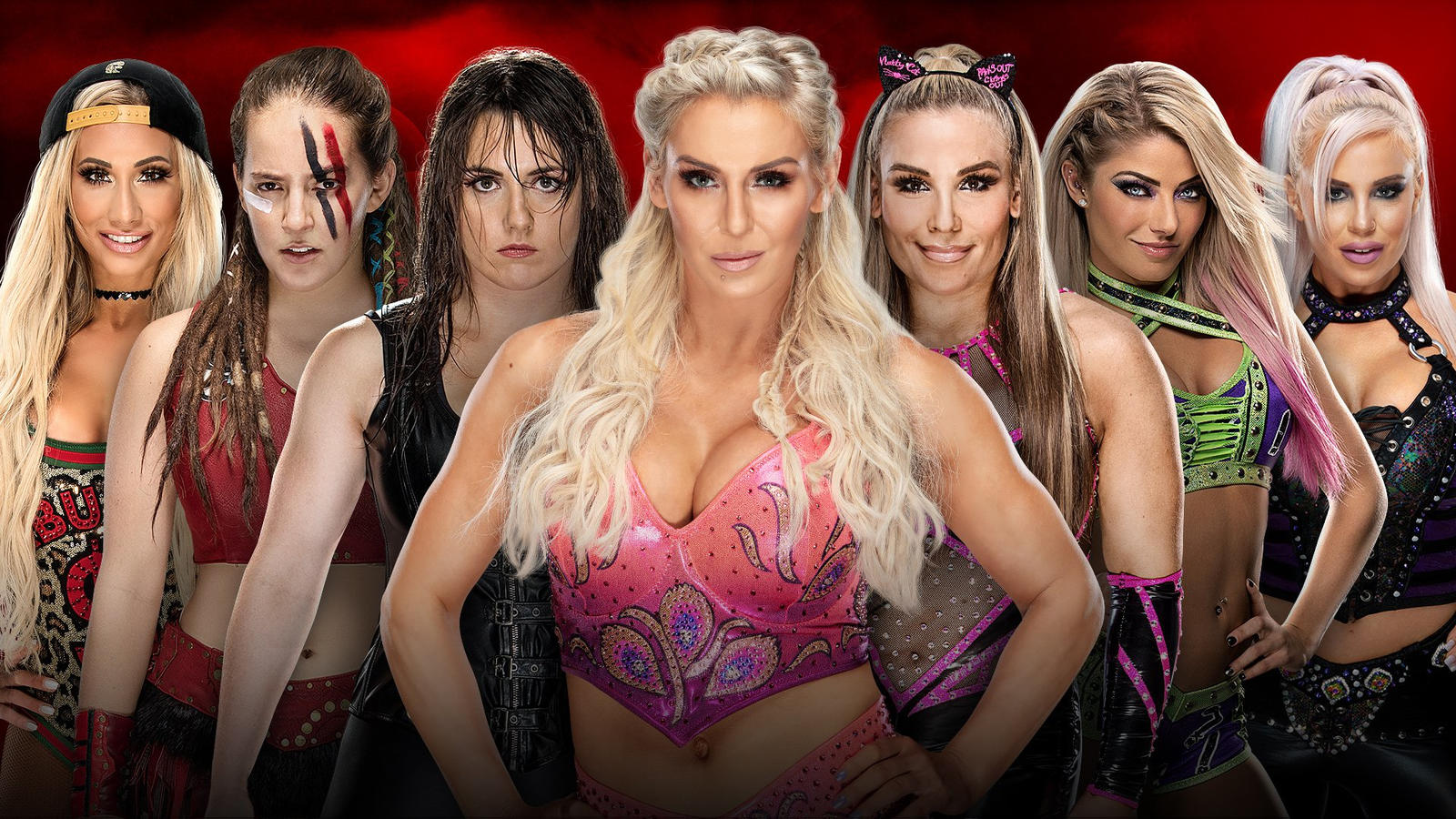 Surprisingly, WWE has not built up a single woman from the roster who could be a favorite in the race to become the winner of their version of Royal Rumble. Charlotte Flair has defeated a number of jobbers on Raw which keeps her ahead of the other competitors. But Shayna Baszler is speculated to be the predicted winner as she has a score to settle with Becky Lynch that could set up a match at WrestleMania 36. The same can be said for Ronda Rousey, as well who has unfinished business with Becky and hence can make an unexpected comeback to pick up the win. 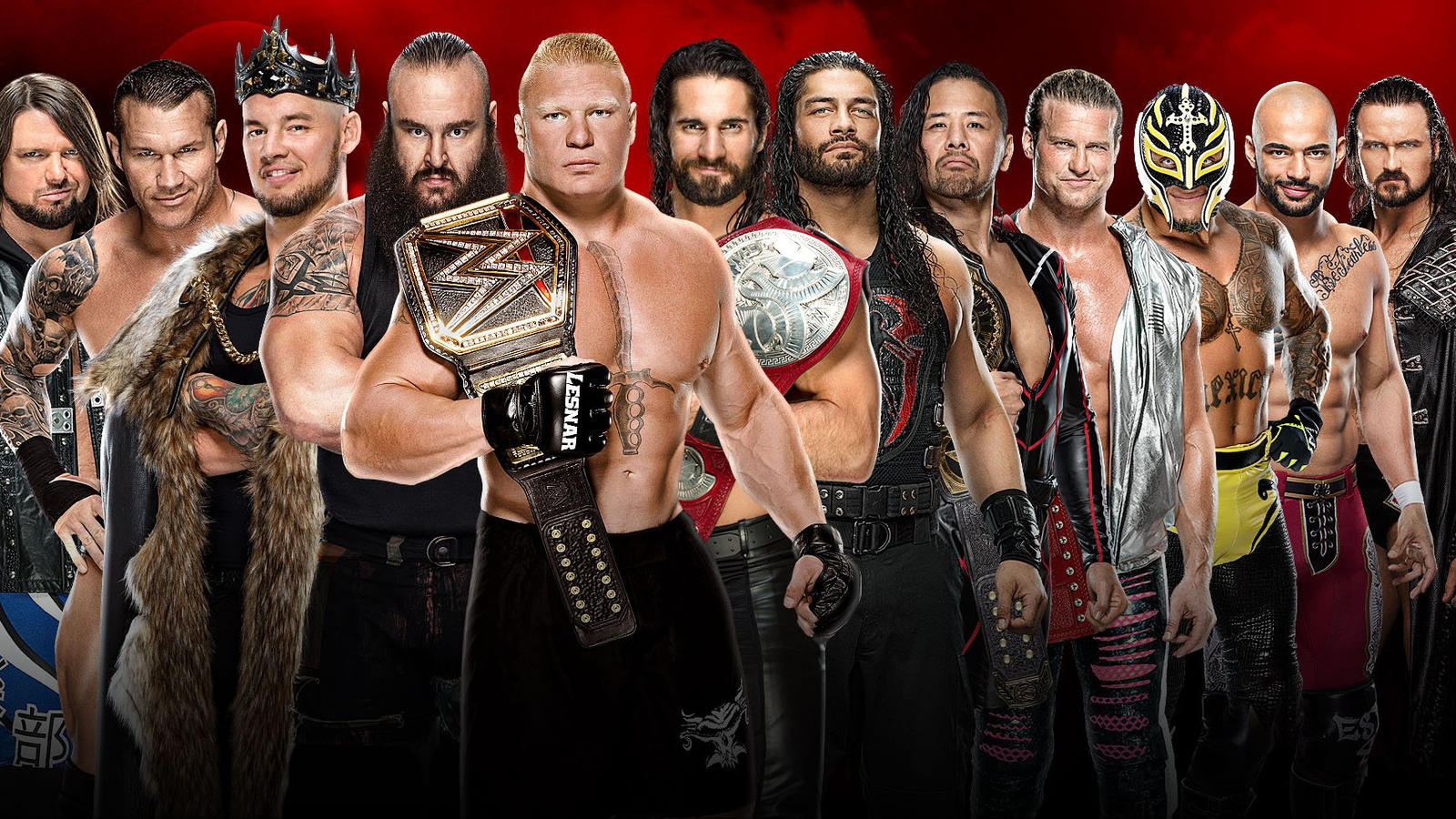 Unlike the past few years, the Royal Rumble match seems pretty open, at this point. Although Roman Reigns is the top favorite to win the contest, it would be too much predictable from a creative perspective. Also, it could bring negative reactions towards him which is why WWE may decide to pull off a pleasant surprise to shock the world. Cain Velasquez would be a safe choice for them since he already has a past with Brock Lesnar and can build an organic future storyline heading into WrestleMania. Don’t count out the presence of the rumored Edge and CM Punk, as well who can also end up winning the Royal Rumble and begin some fresh angles on WWE TV.