Chelsea Green has found freedom from the shackles of WWE after the company announced her release from the contract, a few weeks ago. To be exact, it was on April 15th that WWE issued an official statement affirming that she was let go from the roster alongside several other names amid COVID-19 related budget cuts. While she lost the dream job, doors for several outside opportunities opened, all of a sudden.

As reported earlier, Chelsea Green has a lot on her checklist which includes appearing on the cover of Playboy Magazine. Going by her Instagram account and photoshoots, she is one of the bombshells from the professional wrestling circuit who possesses the least inhibitions with her body. So, it has always been a dream of her to pose for the adult magazine. 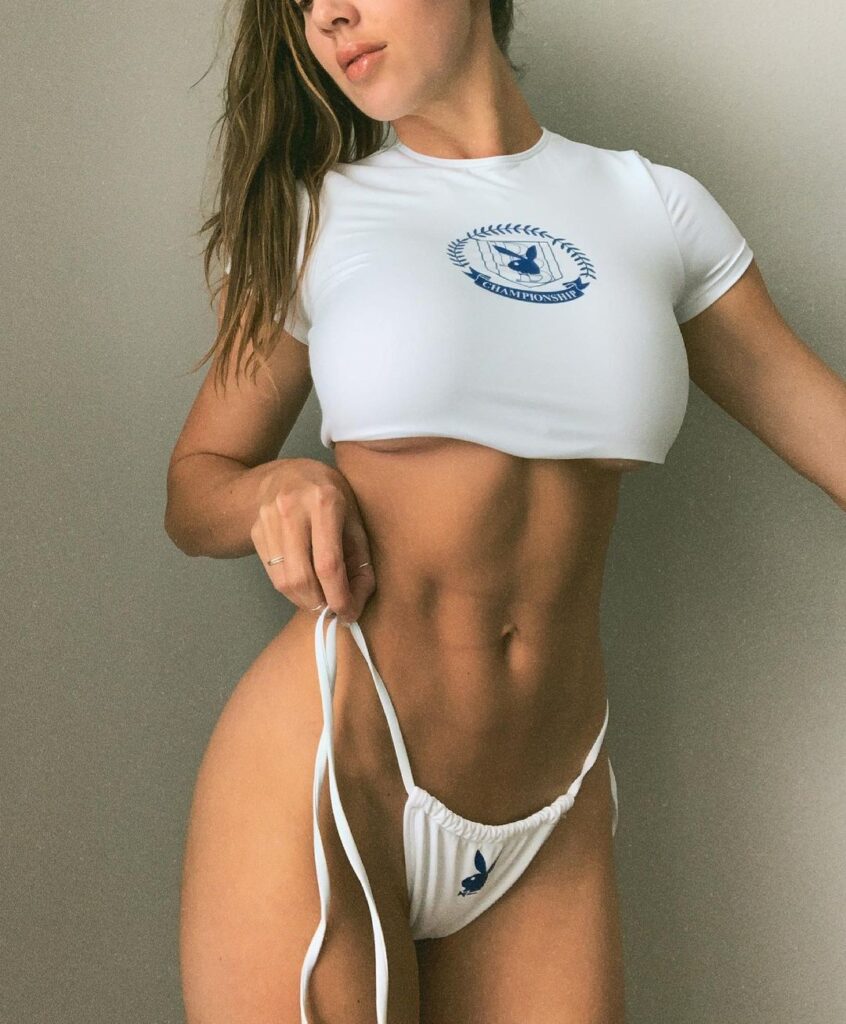 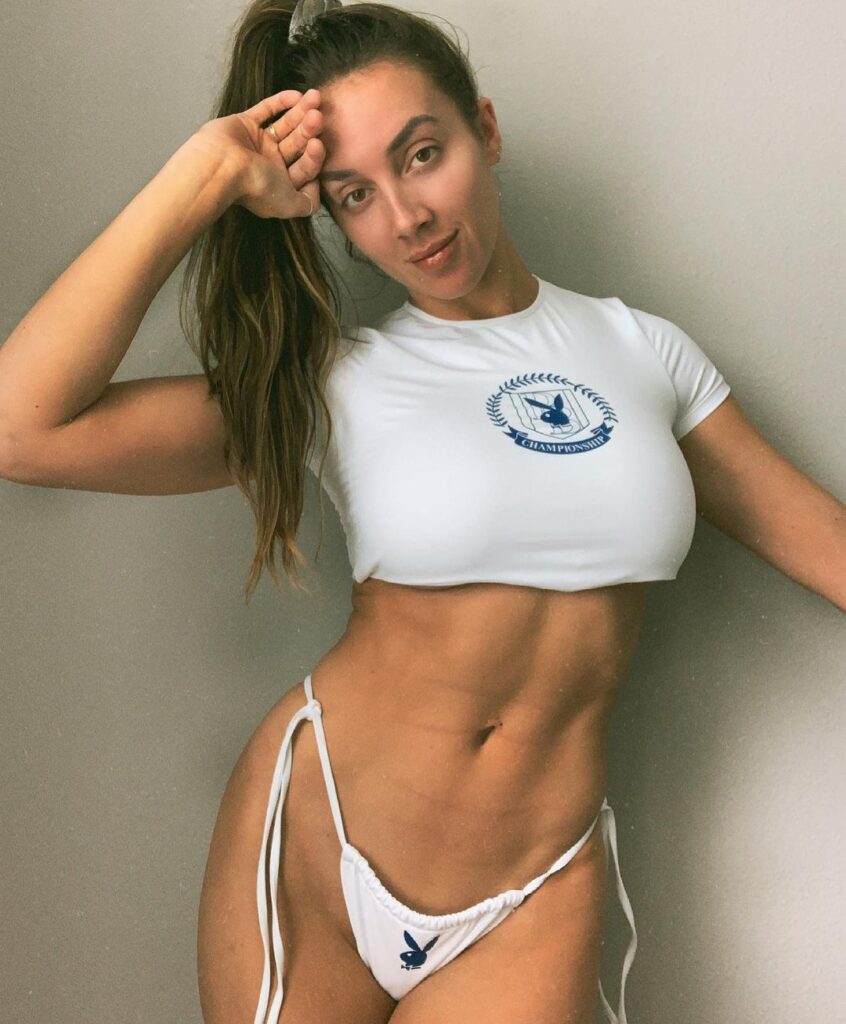 Many do doubt whether she would be able to feature in the renowned magazine cover but she is pretty confident about getting the opportunity in the future. WWE would never allow her to do so, given their PG-TV ratings but now she’s not with the company. Hence, she is looking forward to it. 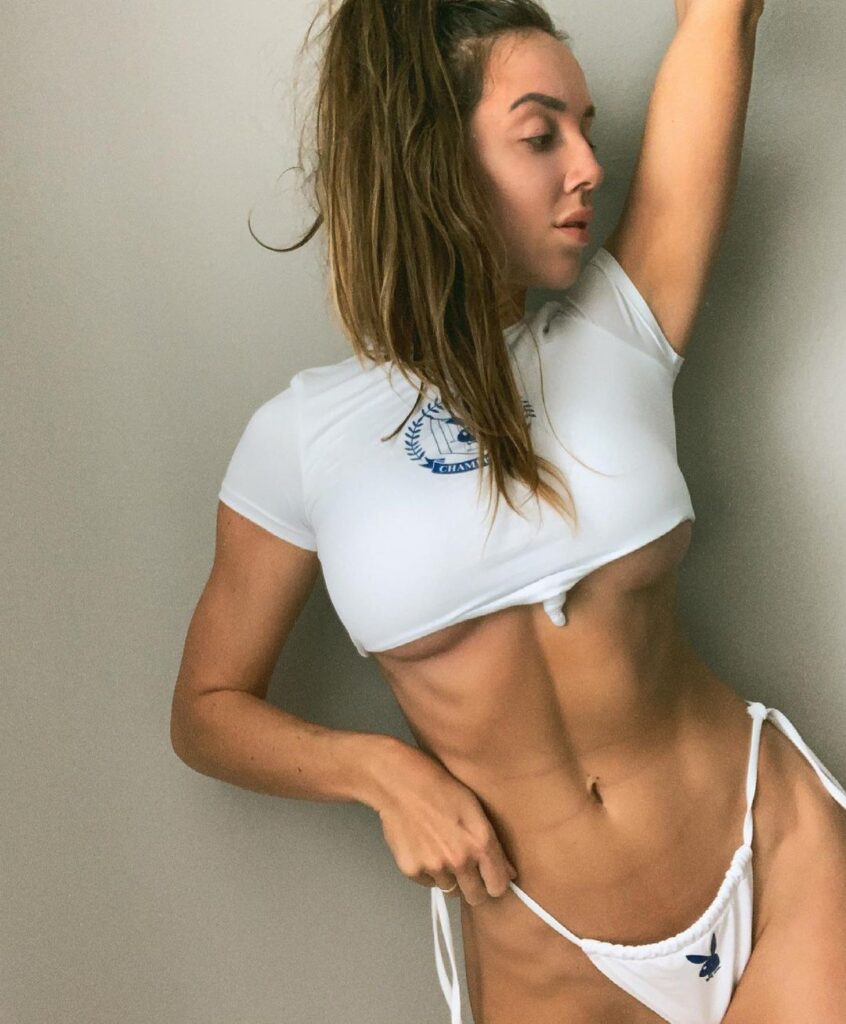 As seen on Instagram, Chelsea Green posted a number of pictures where she seemed eager to prove the negative thinkers wrong. While many think that a Playboy appearance won’t be a good thing for her, she thinks that the two will make a great combo. 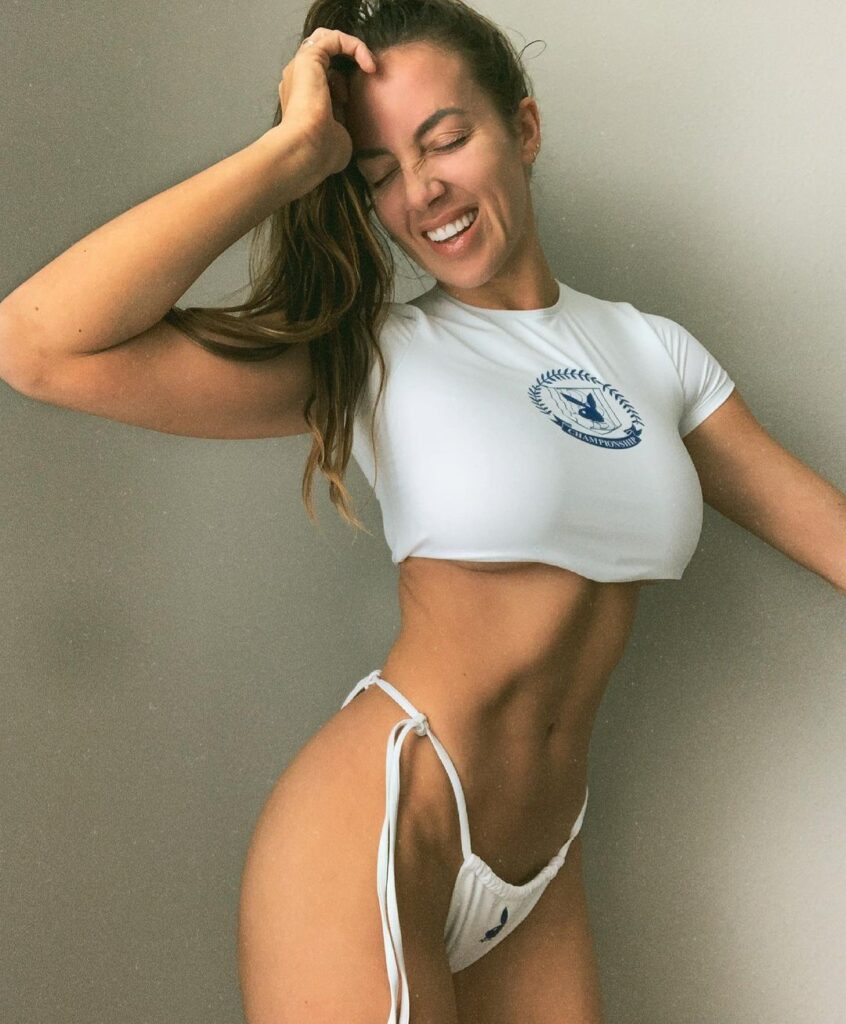 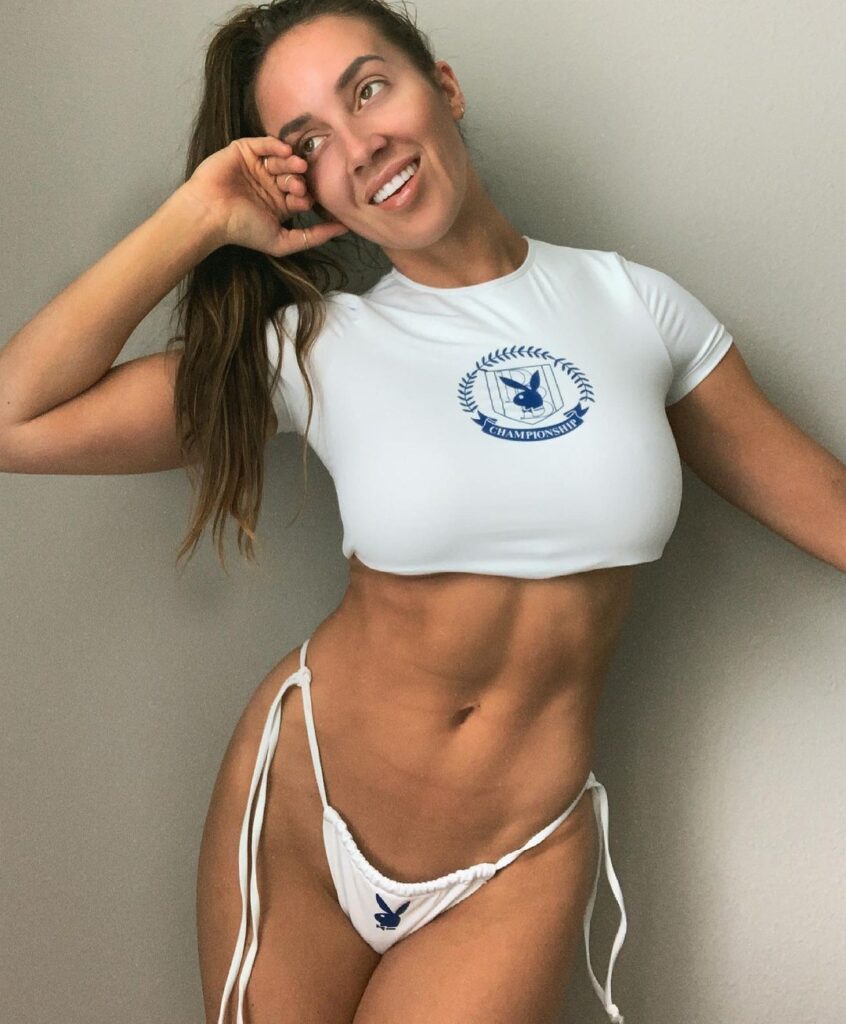 The caption of the stunning photos stated the following, “Nobody. Me: chelsea x @playboy.” As you can see, Playboy was tagged in the post but they didn’t reply back on her post.

During an episode of her new podcast, Green With Envy, Chelsea Green revealed that she is keeping in touch with the magazine for a future appearance. She also had actually done a tryout for Playboy in Chicago back in the summer of 2010. Green described that tryout as ‘the best day ever’ who also discussed her preparations for the event.

“I get changed into my outfit, I put my lip gloss on, I’ve got my eyeshadow, my skinny little eyebrows going on, and I have my heels on,” Green recalled. “I decided to go for a little hot, hot pink bra and undies set, and I thought I looked like the f***ing cat’s meow. I was like, ‘There’s no way they won’t choose me.’” (quotes courtesy Metro.co.uk)