UEFA president Aleksander Ceferin believes the three teams that continue to nail their colours to the European Super League project have “paralysed themselves”. Mr Ceferin spoke recently of the “strange” scenario surrounding Barcelona, Real Madrid and Juventus – all three of whom have applied to play in the 2021/22 Champions League despite persisting with their European Super League plans.

While the European Court of Justice digests a claim from the trio that UEFA and FIFA are violating the European Union’s competition laws, they appear to want to continue to play for UEFA’s coveted silverware next season. It has infuriated many, who believe the move to be the most flagrant ‘have your cake and eat it’ scenario ever in European football.

Nine of the dozen clubs in cahoots about the European Super League breakaway have since withdrawn their interest, including all six teams from the English Premier League (EPL). The group of EPL giants have been condemned by fans across England for seemingly disregarding the status and heritage of the English game, despite the fact the national game is losing over £100m a month, according to a statement released by the EPL last September. 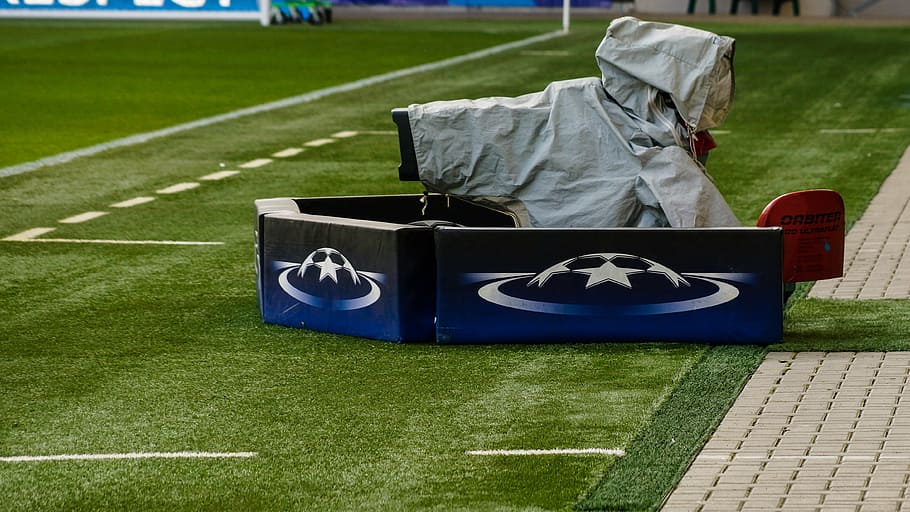 The EPL looks likely to hit the breakaway clubs hard with substantial fines as leaked EPL proposals suggest that each club could be forced to pay £15m, whilst being stung with a suspended points deduction for the 2021/22 campaign. According to Sky News, other proposals have consisted of one-off fines, as well as small initial fines and a reduced share of television income for the 2021/22 season.

Although it’s not yet clear what the financial penalties will be, what is clear is that the clubs will not be allowed to get away with disrespecting their fellow domestic rivals – and their own supporters who value domestic competition highly. Liverpool owner John Henry was forced to apologise directly to Reds fans via a YouTube message, having previously been one of the project’s ringleaders.

Do Barca, Real and Juve really think the ESL will “reform football”?

By contrast, the remaining trio of clubs still wedded to the European Super League project believe it is UEFA which has undertaken a “flagrant breach” of the decision from the “courts of justice”. A joint statement from Barca, Real and Juve says that it’s important to either “reform football” or “watch its inevitable downfall”. Cynics would suggest that the reform of a European Super League competition that’s a closed shop for the vast majority would do nothing for the long-term sustainability of the sport. Furthermore, it would only help to line the pockets of the biggest European clubs, many of whom are up to their eyeballs in debt through dire mismanagement. Barcelona is a prime example, with the Catalan giants over £1 billion in the red and seemingly desperate for the Super League project to transform their cashflow.

Mr Ceferin spoke with some astonishment to Sky Italy over suggestions by the ESL trio that their idea “will save football”, despite the fact that “nobody else likes it”. When pressed on the possible sanctions that could be imposed by UEFA on Barcelona, Real Madrid and Juventus, Ceferin confirmed that its disciplinary committee has begun “work on a case” but could not put a timescale on “when, if or how the sanctions would be”.

One of the biggest changes on the radar at UEFA HQ is the scrapping of the long-held away goals rule. Ceferin has confirmed that scrapping away goals is a legitimate prospect to improve the appeal of one-off games given that fans desire to “see goals and attractive matches”. The UEFA club competitions committee recently voted to abolish it.

It would be a sad day for many football purists, who have grown up with the away goal rule since its introduction in 1965. It’s not yet known when the ruling is likely to be scrapped, although the decision is sure to come too late to be introduced for the 2021/22 season. Ceferin believes that the move would likely result in “more extra-times” but it was something that he could live with to deliver “more interesting matches” and a more engaging overall product.