The #SpeakingOut movement is going on full force to bring out some of the sexual harassment situations that several women wrestlers over the world faced at the hands of male colleagues. Going by the history of pro-wrestling, there are a number of women superstars that could be found who’s not new to sex scandals.

While WWE has phased out of the Divas term and turned the attention towards the actual wrestling abilities of the female talents they have, they can’t just hide the non-PG past of these names. Superstars have to go through extreme professionalism when it comes to TV programs but they can often be found in a carefree mode in personal lives. Such inappropriate posts often cost termination of contract or bad reputation around the industry.

In today’s story, we have sorted out ten of those WWE women from the present and past who were involved in such controversial angles which can be dubbed as sex scandals. Here are ten of those instances. 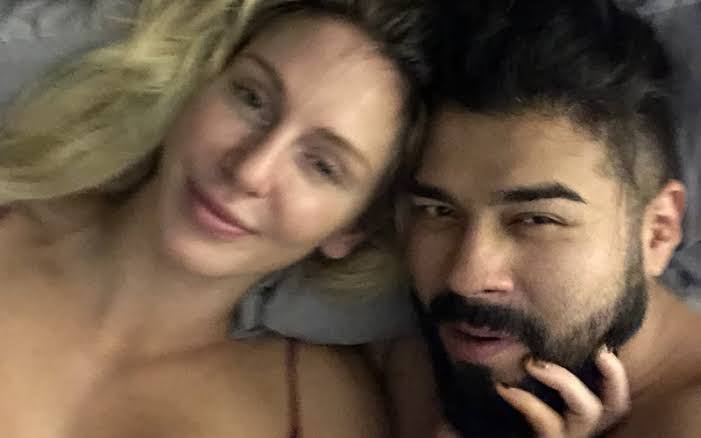 Charlotte Flair got arrested for kicking a police officer

At present when we see Charlotte Flair we can’t think beyond a royal image who is carrying the flag of the Flair Clan. For those who don’t know, Flair is someone who openly admitted to going through breast surgeries as she always wanted to show off her assets. Besides this, she loves to spend time with opposite-sex people that gave birth to a lesser-known sex scandal.

Back in 2008, Charlotte Flair and her former beau Riki got into a heated argument with Ric Flair. Things got so intense and the police were called to settle the dispute. Eventually, Flair ended up kicking a police-officer and thus got arrested. She was sentenced to 45 days in prison but fortunately, she didn’t have to stay behind the bars as the police kept her under probation and fined her for $200.