Last night’s WWE SmackDown on FOX featured a main event match comprising The New Day vs. The Usos in a tag team action. It was to determine WrestleMania 36 opponents for SmackDown Tag Team Champions John Morrison and The Miz at WrestleMania 36. The match ended in a disqualification as the champions attacked New Day members, Big E and Kofi Kingston while doing commentary for the match. 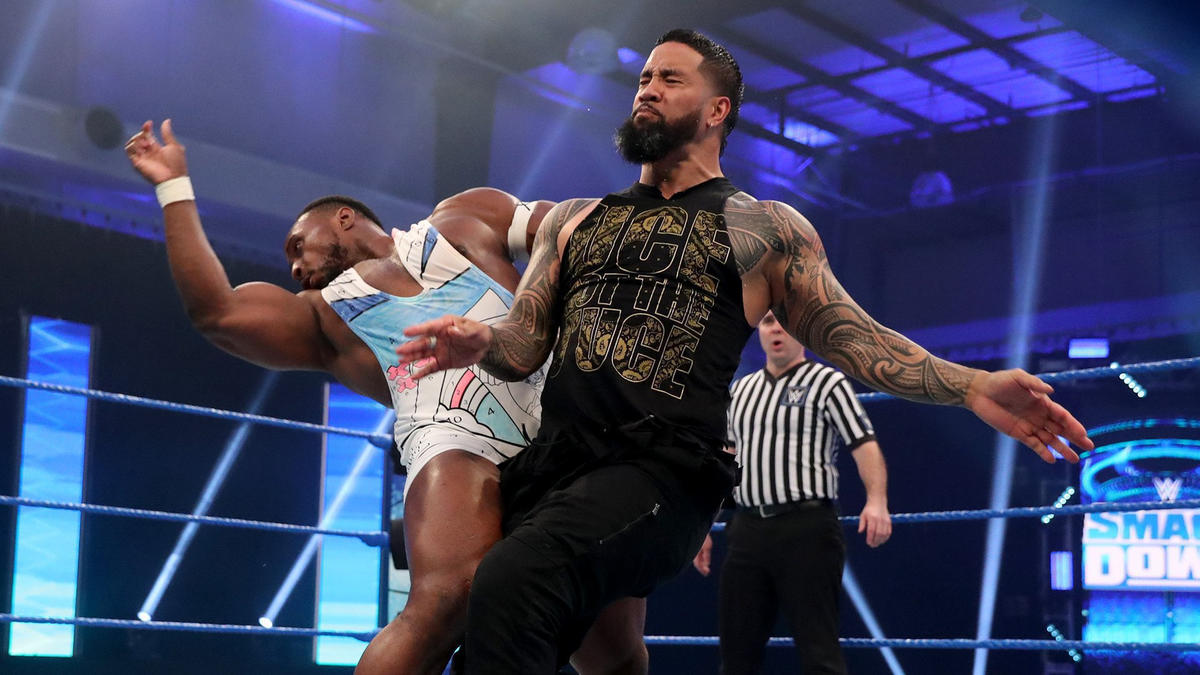 SmackDown Tag Team Champions were actually intending to get rid of themselves from the title defense by disqualifying the match. But they were handed a bigger match for their misdeed. Michael Cole then announced that the traditional tag team match at WrestleMania 36 would feature Morrison and The Miz defending against both The Usos and The New Day in a Triple Threat Ladder Match.

Breaking: Roman Reigns Out Of Wrestlemania 36 Due To Coronavirus? 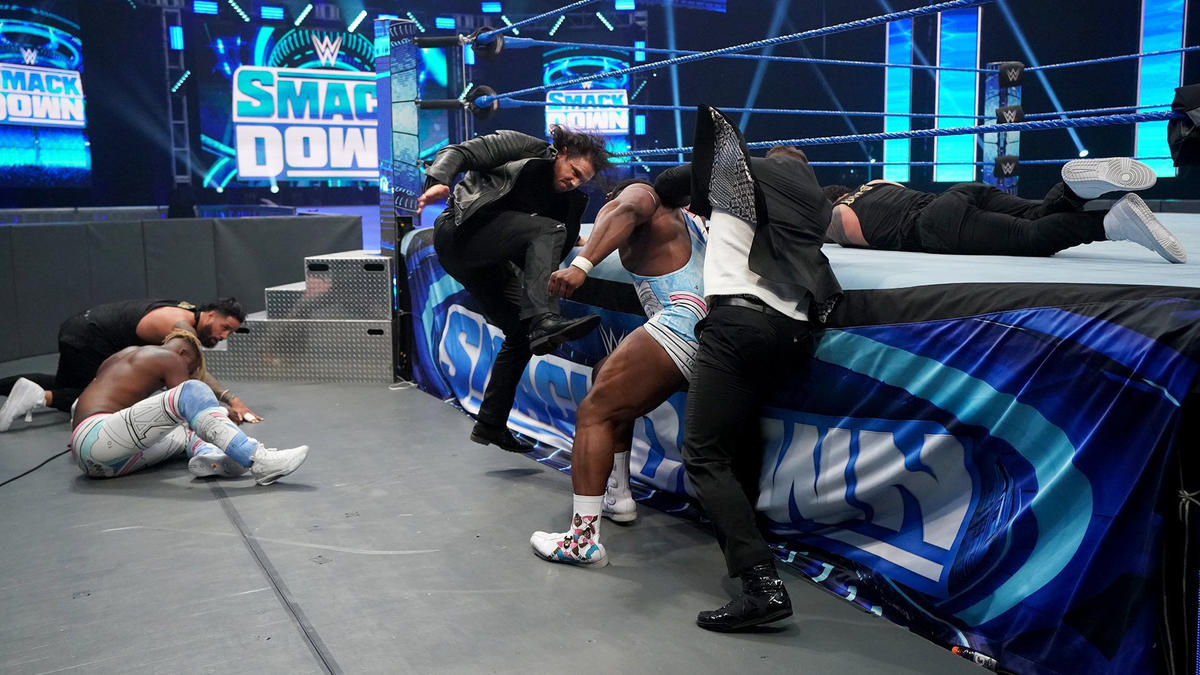 This Triple Threat match is likely to get changed next Friday during the SmackDown go-home episode for WrestleMania 36. It was reported via wrestlingINC.com that The Miz was pulled from WrestleMania because he was sick. His sickness appeared to be the reason why Roman Reigns withdrew his name from the show of shows, as well.

WWE Changed Entire Wrestlemania 36 Card Except For THIS MATCH

WrestleMania 36 card added another match on SmackDown where Otis vs. Dolph Ziggler will happen. During a backstage segment, Ziggler mentioned that Mandy Rose will be standing in his corner. Mandy Rose later told Ziggler that she supports the match at WrestleMania, but refused to be some kind of prize between Otis and Ziggler in this fight. Rose was seen leaving the scene while Ziggler had his arm around her. 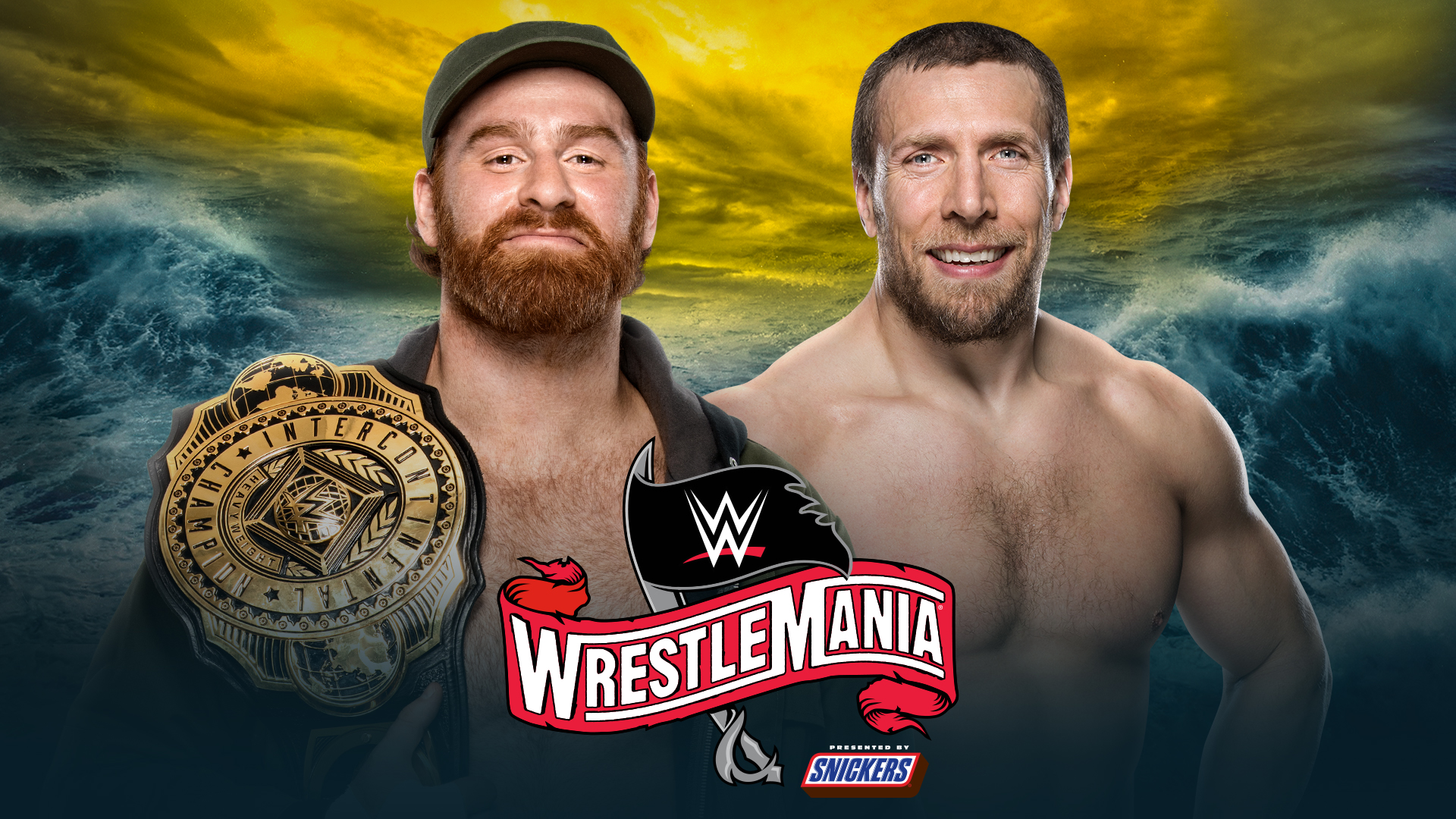 Last night’s SmackDown on FOX also witnessed Drew Gulak defeating Shinsuke Nakamura in a singles contest. As per the stipulation put in this match, Daniel Bryan has earned an Intercontinental Championship shot against the champion Zayn for the title at WrestleMania. Bryan was present in Gulak’s corner while Cesaro was in Nakamura’s corner, whereas Zayn was seen on commentary with Michael Cole.

WrestleMania 36 airs April 4 and Sunday, April 5 at 7 pm ET, via the WWE Network and pay-per-view. Here’s the updated match card for the show,

Triple Threat Ladder Match for the SmackDown Tag Team Titles Match
The New Day vs. The Usos vs. John Morrison and The Miz (c)

Sami Zayn Addresses Rey Mysterio And Match Against Him