India’s hopes of winning a medal in the on-going Rio Olympics is fast fading away as with each passing day its contingent is getting smaller. Just like the previous seven days the eighth day in Brazil brought mixed results for the Indians.

One of India’s brightest medal prospects, the mixed doubles pair of Sania Mirza and Rohan Bopanna lost in the semifinals against USA’s Venus Williams and Rajeev Ram. The pair will now play for bronze. Meanwhile, Lalita Babar became the second Indian woman to qualify for an Olympic final in track and field after  P T Usha did in the 400m hurdles in 1984 at Los Angeles. She finished  fourth in the qualifying heat 2 with a national record time while compatriot Sudha Singh was eliminated from the Games. 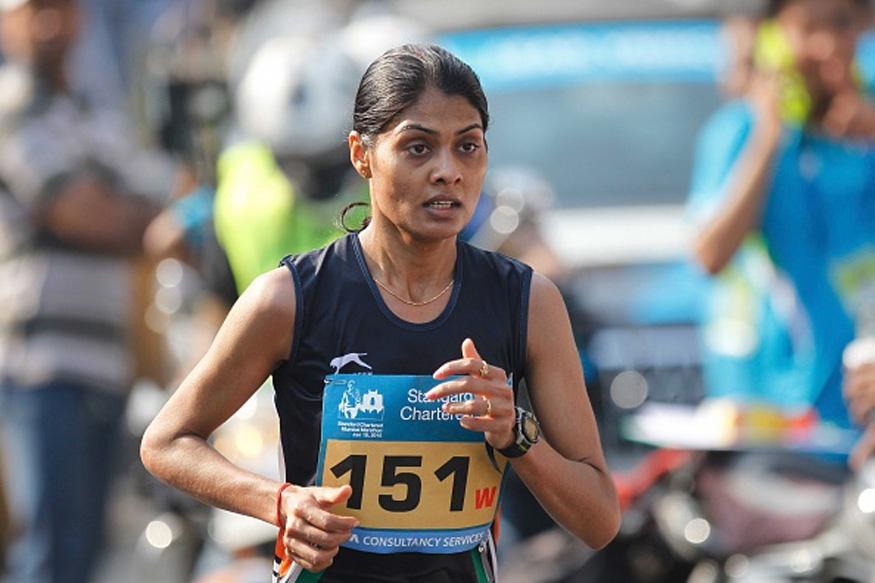 Now coming to the ninth day of the sporting extravaganza, some big names will be in action.

Dipa Karmakar will be the biggest attraction of the day as she competes in the finals of the vaults. Badminton stars Saina Nehwal, PV Sindhu and Kidambi Srikanth will also be in action. Boxer Manoj Kumar will play his pre-quarters on Sunday and the men’s hockey team will also play in the quarter-finals against Belgium.

In athletics, women’s marathon is the only event India’s representation is making its presence. OP Jaisha and Kavita Raut are the two athletes.

The final round of men’s individual will take place.