The Riott Squad arrived in the WWE with a bang, more than three years ago. It was thought the group would eventually make an impact using the number-games which wasn’t the case. Later, they were split up by the Superstar Shake-Up but now they are back together with one of three wheels, missing the reunion.

While Liv Morgan and Ruby Riott have been reunited with The Riott Squad name on SmackDown, Sarah Logan is missing the party as she was released from WWE on April 15th amid the budget-related cuts due to coronavirus pandemic. She almost came back to the company after the trim-down but that didn’t eventually happen. So now there are only two members remain for the group. 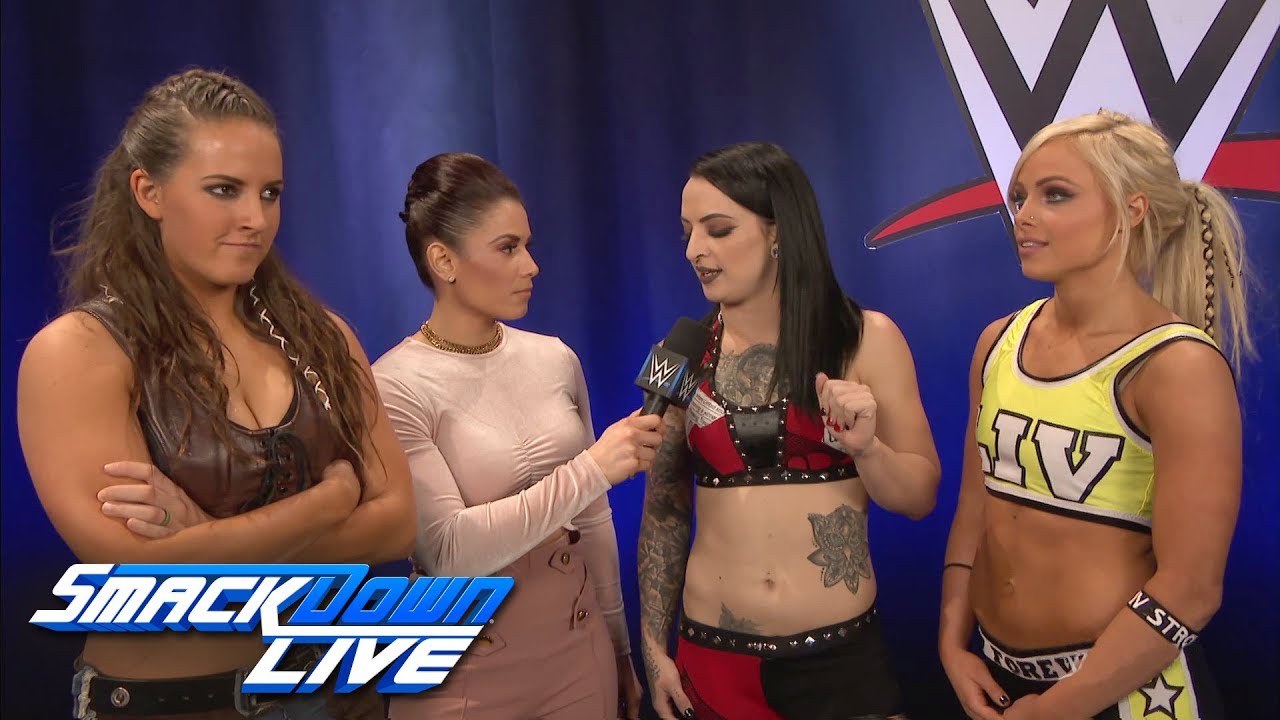 The three members of The Riott Squad did make plenty of memories during their time as a trio. One of the cornerstone figures of the Women’s Division, Bayley does remember that time and had to offer praise about that. The former SmackDown Women’s Champion Bayley tweeted out a photo of herself with Ruby Riott, Morgan, and Logan. She included a caption to let fans know how important this trio is,

“The women’s division is better because of the Riott Squad.”

The women’s division is better because of the Riott Squad. #LivForever pic.twitter.com/Fu313VyWfh

The Riott Squad has never received the critics’ acclamations but at least they have backstage support. So they can expect good things in the future. The Liv Forever special has been announced on the WWE Network which is getting a lot of hype. She can’t wait for the fans to see what went through in her life, throughout the past 16 months of as all of those experienced in the Chronicle edition.

Liv Morgan emphasized the fact that she wants to re-write history with a newly reunited Riott Squad. She is happy that WWE has given them a second chance that most of the superstars don’t get. We’ll have to see what’s in the future for them. Elevating their status could certainly be a positive thing for the SmackDown Women’s Division. 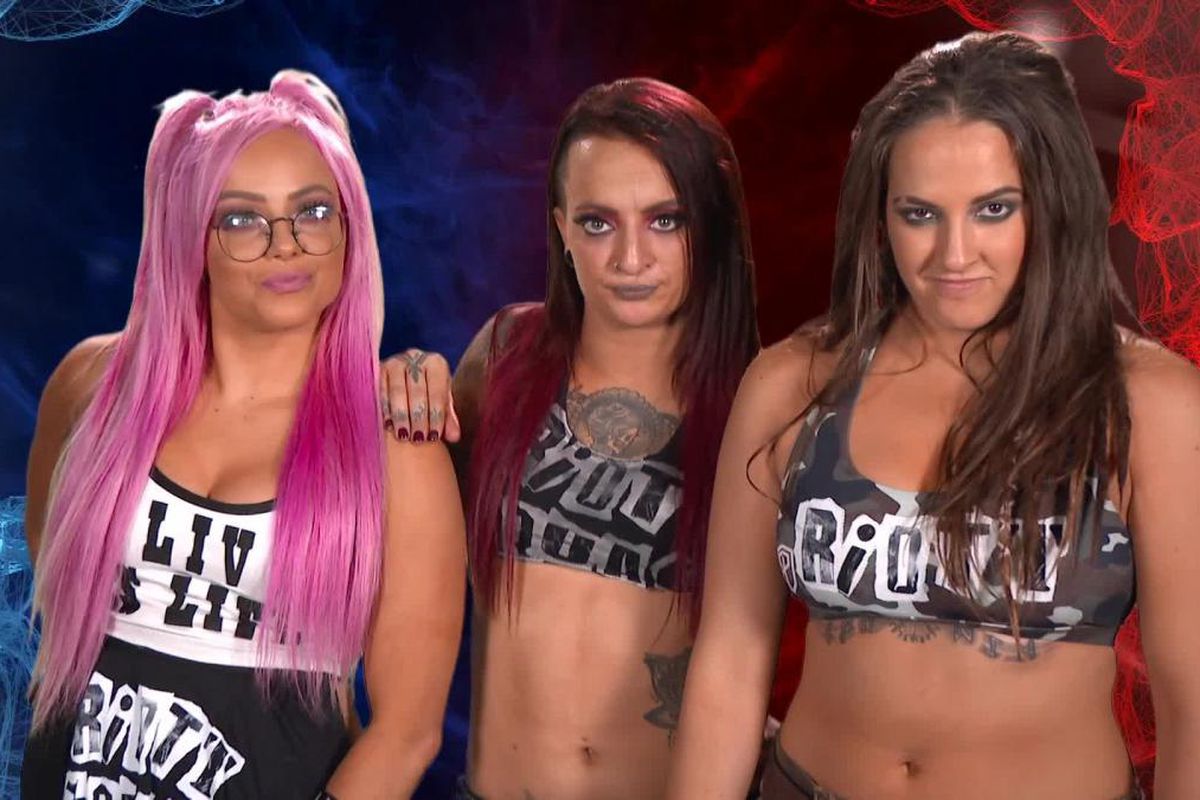 While talking to WWE The Bump, Liv Morgan had the following to offer about The Riott Squad getting one more chance on SmackDown,

“I didn’t see myself as a tag team partner, and these girls had like a history together, they’ve been best friends for ten years. So I was very happy, but I was a little bit, not hesitant, I just, you know, didn’t know them that well. And then right away, we realized we have so much in common. Physically we couldn’t look any [more] different from each other, but we have so much in common that it became such a sisterhood. We’re so focused because we know, the first time around, we didn’t do all that we think needed to be done. And now we have this rare opportunity to kind of rewrite history and to now do everything that we wish we had done.”