Bianca Belair made history at the Royal Rumble pay-per-view as she ended up winning the 30-Woman Royal Rumble Match. The glory was doubled as she became the first Black woman to win the Royal Rumble match (the second wrestler ever to do so after The Rock). Now, she will be facing a champion of her choosing at WrestleMania 37.

The status of Bianca Belair has relatively risen up since joining the elite list of Rumble winners and fans have no complaint either about this win. They are clearly supporting her and WWE could certainly produce a big moment for her at WrestleMania 37. While a solo title win could solidify her legacy on the Women’s roster, she’s gunning for some mainstream attention, too. 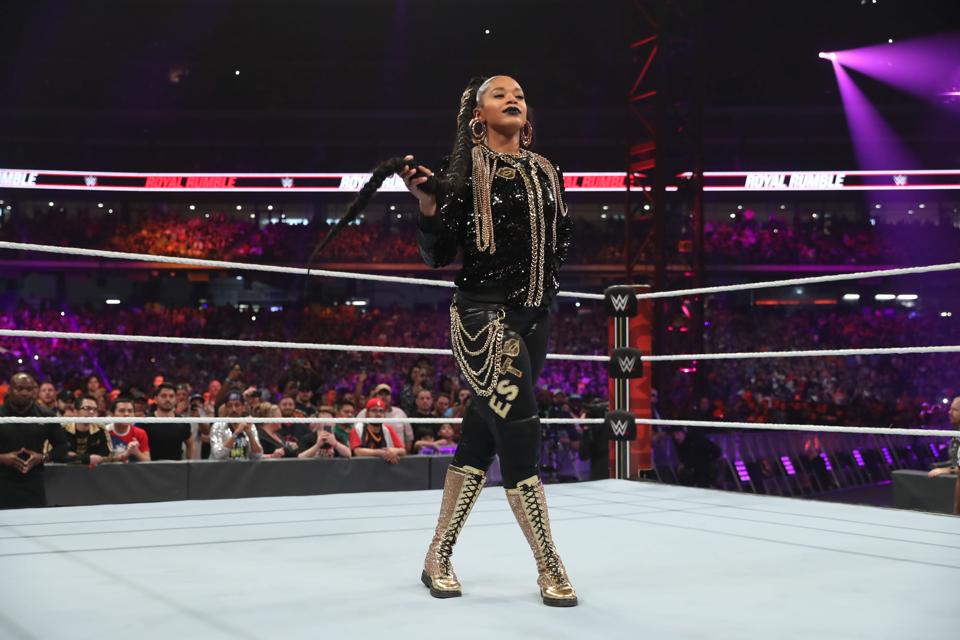 While speaking to Ryan Satin of FOX Sports, Bianca Belair was asked which celebrity she would like to share the WrestleMania stage with. The EST of WWE revealed quite a few names but the most notable one of them was Cardi B who was introduced to the WWE Universe at the beginning of this year. Check out the comments from the SmackDown Superstar.

“Oh, I mean, yeah the list goes on. I mean, you know, I saw Cardi B tweet everybody and I was like ‘Ooh, okay’. Cardi B is one. Beyonce is like, queen. I mean no, I have so many Saweetie, Kash Doll, Dreezy, I have all the female rappers that are out right now that are amazing, I would love to just have some type of, anything with them, they’re amazing.” 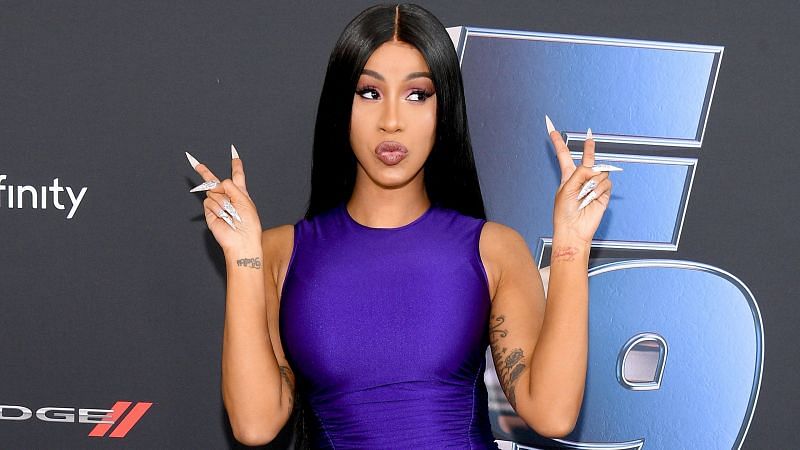 Reports already mention how rapper Bad Bunny will be featuring in this year’s WrestleMania 37. With the show staying under the two-night format, bigger names are needed on the show and it’s yet to be seen whether any other celebrities will be called to the show or not. If it’s so then Bianca Belair can certainly get her wishes true to be part of a segment with Cardi B.

WWE Hall Of Famer Torrie Wilson name-dropped the American Rapper Cardi B in a segment with Angel Garza on RAW Legends Night. Cardi then found herself in the conversation of the IWC. She then revealed that she used to watch WWE when the likes of Trish Stratus, Lita, Melina, Triple H, Batista, John Cena, Eddie Guerrero, and Edge used to wrestle. She also intended to get some bigger platform than just getting name-dropped.