Last week, it was officially announced that Ronda Rousey will get another shot at the SmackDown Women’s Title when she takes on current champion Liv Morgan at the next WWE premium live event, Extreme Rules 2022. 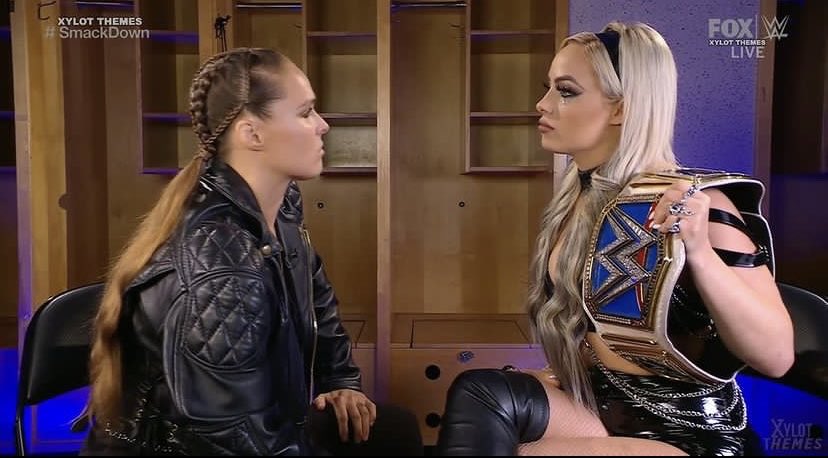 The opportunity came after Rousey became the Number-One Contender to the Smackdown Women’s Title by winning a Fatal-5-Way Elimination Match also featuring Xia Li, Sonya Deville, Natalya, and Lacey Evans. Rousey tapped Deville out with the Ankle Lock submission hold to get a shot at regaining her title.

On this week’s Smackdown, Rousey and Morgan appeared in a backstage confrontation where the latter reminded Rousey that she’s the only one to pin Rousey on two separate occasions in the WWE. Morgan also wanted to raise the stakes for their rematch at Extreme Rules 2022 and hence added the Extreme Rules stipulation for the co-main-event for the evening.

Extreme Rules 2022: Morgan and Rousey will fight in No-DQ capacity

The Baddest Woman on the Planet accepted the challenge to compete in an Extreme Rules match as she intended to make the match, at Morgan’s funeral. This particular stipulation is similar to a No-DQ affair where participants will be able to use weapons in their favor but they won’t have to be disqualified.

Before Extreme Rules 2022, Morgan and Rousey squared off on two separate occasions over the blue brand women’s title. The first time it happened was at the Money in the Bank PLE where Morgan successfully cashed in her Money in the Bank contract on Rousey just hours after winning it to become the new Smackdown Women’s Champion. 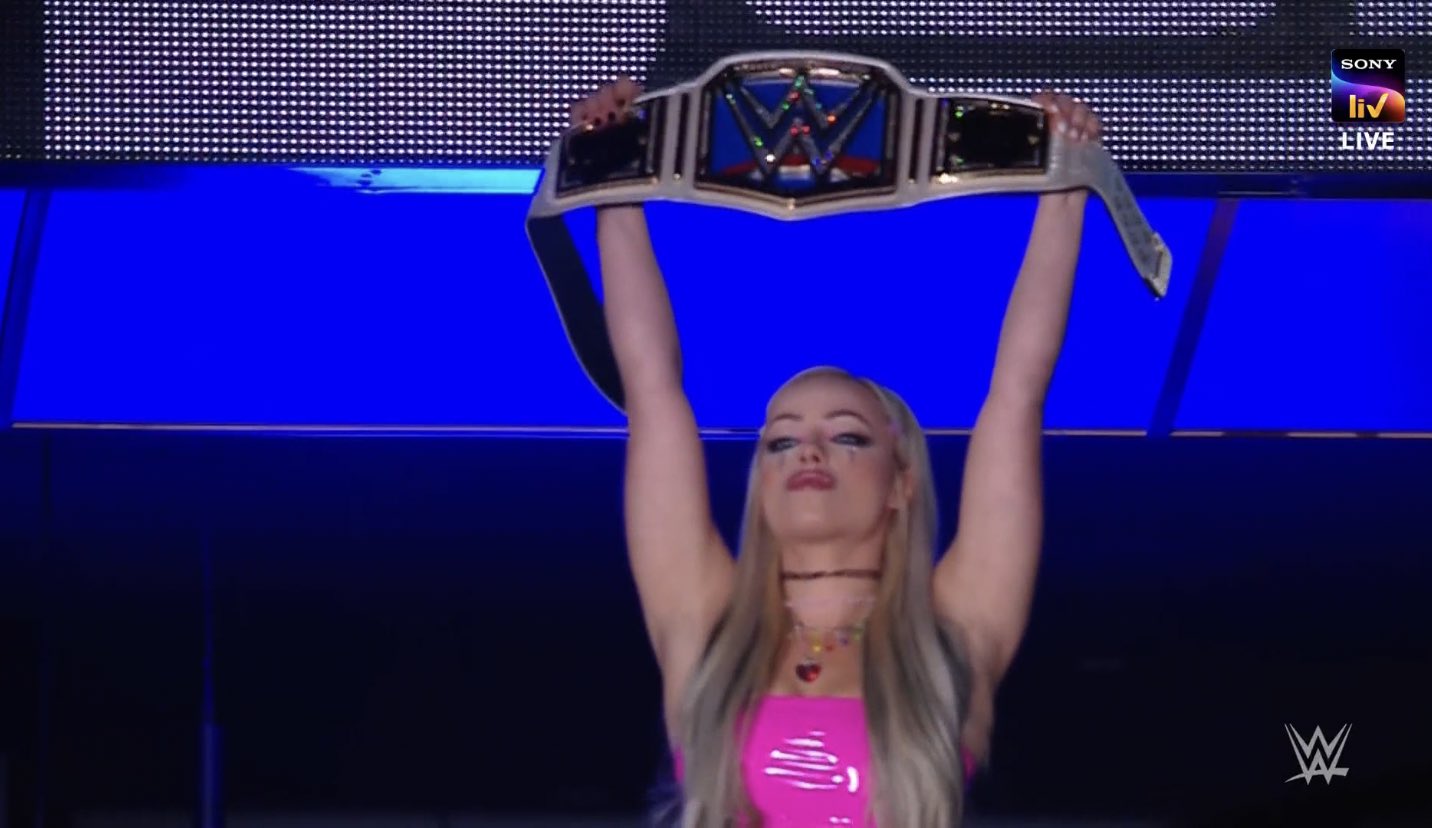 The two then competed in a rematch later that month at Summerslam where Morgan ended up retaining but in a controversial fashion. Ronda was on her back and had Liv trapped in the Armbar but the referee never spotted that Morgan tapped out to Ronda’s Armbar. Rather she was awarded the pinfall victory since Ronda’s shoulders were on the mat.

Rousey was furious over how the match ended and she’ll be happy to have finally gotten the rematch at the Extreme Rules 2022 premium live event that takes place at the Nationwide Area in Columbus, Ohio on Saturday, October 8. This Title Match is the only announced match for the coming event.