Former WWE Superstar Paige, now Saraya, has always been a discussion among the professional wrestling audience despite her absence from TV. She’s a bonafide star who comes with a lot of chatters, all the time. The buzz went bigger after she debuted in AEW under her real name, last month. Since then her global fanbase is speculating whether it will lead to her in-ring return or not.

Saraya fka Paige made her AEW debut on September 21, 2022, in Dynamite episode also touted as the AEW Grand Slam episode to have a confrontation with Dr. Britt Baker, Rebel, Serena Deeb, and Jamie Hayter while guarding Athena and the Interim AEW Women’s Champion Toni Storm. This marked her first televised appearance in pro wrestling since managing The Kabuki Warriors in WWE. 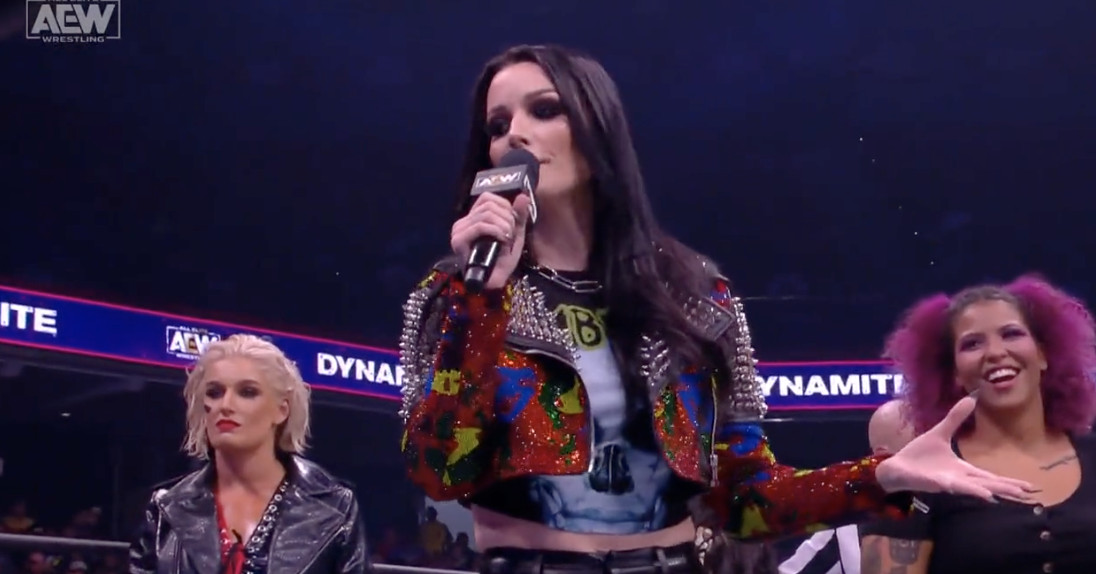 Then on the September 28 episode of AEW Dynamite, prior to Toni Storm defending the Interim AEW Women’s World Championship against Serena Deeb, Saraya appeared for a promo session stating that the boss she works for now actually listens to her. The promo apparently meant that her old boss Vince McMahon may haven’t listened to her.

Saraya praised her time in WWE through a tweet

This line from Saraya generated tons of controversy, online as some pointed out how WWE had always been there for her throughout all the tough times both on and off-screen as she overcame mental trauma or physical injuries. To respond to the criticisms, the two-time former WWE Divas Champion posted a tweet that’s now been deleted.

“I say how my current boss listens to me and all of sudden it’s, “So hAtE yOu WwE”. No I don’t. I loved my time there. I appreciate the time and opportunities I was given. Especially in my NXT days with Triple H. I’m happy now in AEW though. Tribalism in the IWC is so bizarre to me,” the tweet stated. 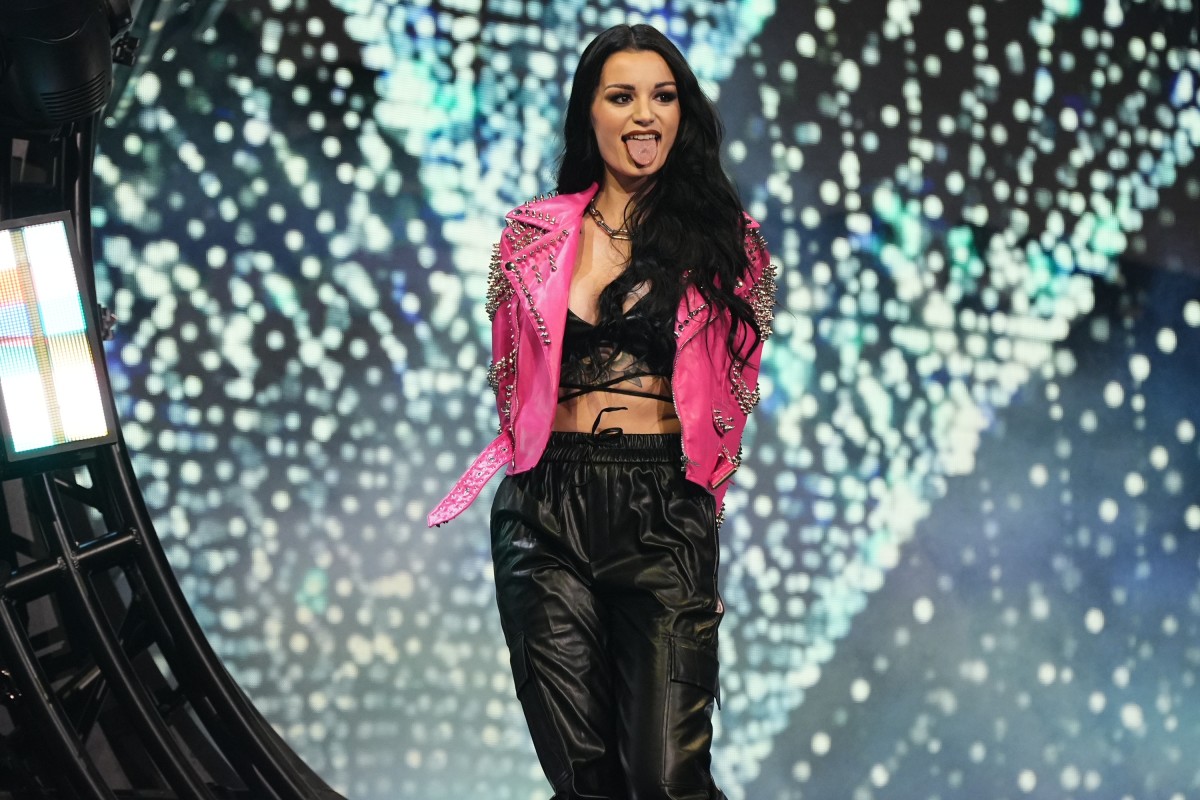 Saraya, better known as Paige among the WWE Universe became the inaugural WWE NXT Women’s Champion when the current WWE Chief Content Officer, the 14-time World Champion Triple H used to be the Head of Creative for the developmental brand at the time.

Saraya is still listed as the fourth-longest reigning NXT Women’s Champion in the brand’s history following Shayna Baszler, Asuka, and the current champion Mandy Rose. Upon arriving on the main roster, she also won the WWE Divas Championship on her first night on Raw, the night after WrestleMania 30 in 2014.