The pro-wrestling industry has seen somewhat unthinkable in the recent past when a female superstar has become the world champion for the first-time-ever. Tessa Blanchard has become the first female wrestler of the world to grab the Impact World Championship by defeating Sami Callihan.

Previously woman like Chyna has held the Intercontinental title but no woman has held this world title which is exclusive to male division only. 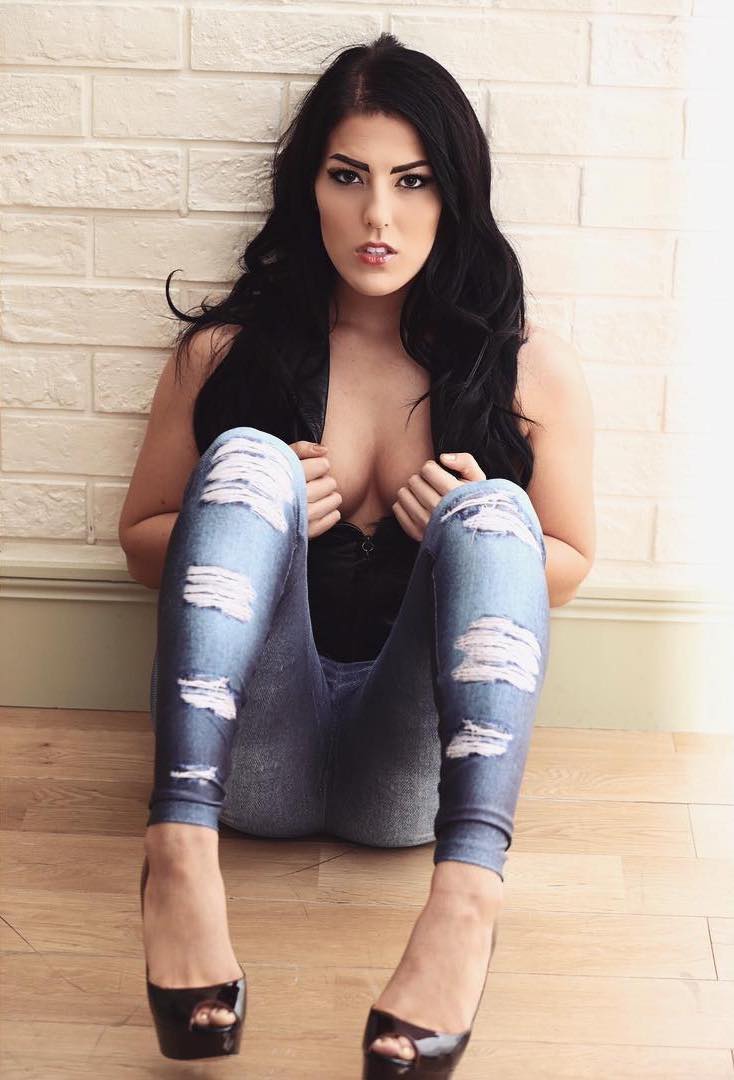 Many of the pro-wrestling fans and critiques do believe that Tessa Blanchard is a pioneer, herself who is paving way for her contemporaries by wrestling male competitors, on a regular basis.

At a time, when Women’s Evolution is the catchphrase for showcasing the female talents, it’s fitting that Impact Wrestling has chosen a fitting candidate as the poster girl. She is the perfect name to carry on the tradition left by the predecessor, Gail Kim.

The influence of Tessa Blanchland is so much that some of the WWE wrestlers be it male or female have been accused of stealing her moves. The daughter of Tully Blanchard recently appeared on the Nothing Beats Experience show where she was asked about WWE Superstars stealing her moves, quite often. 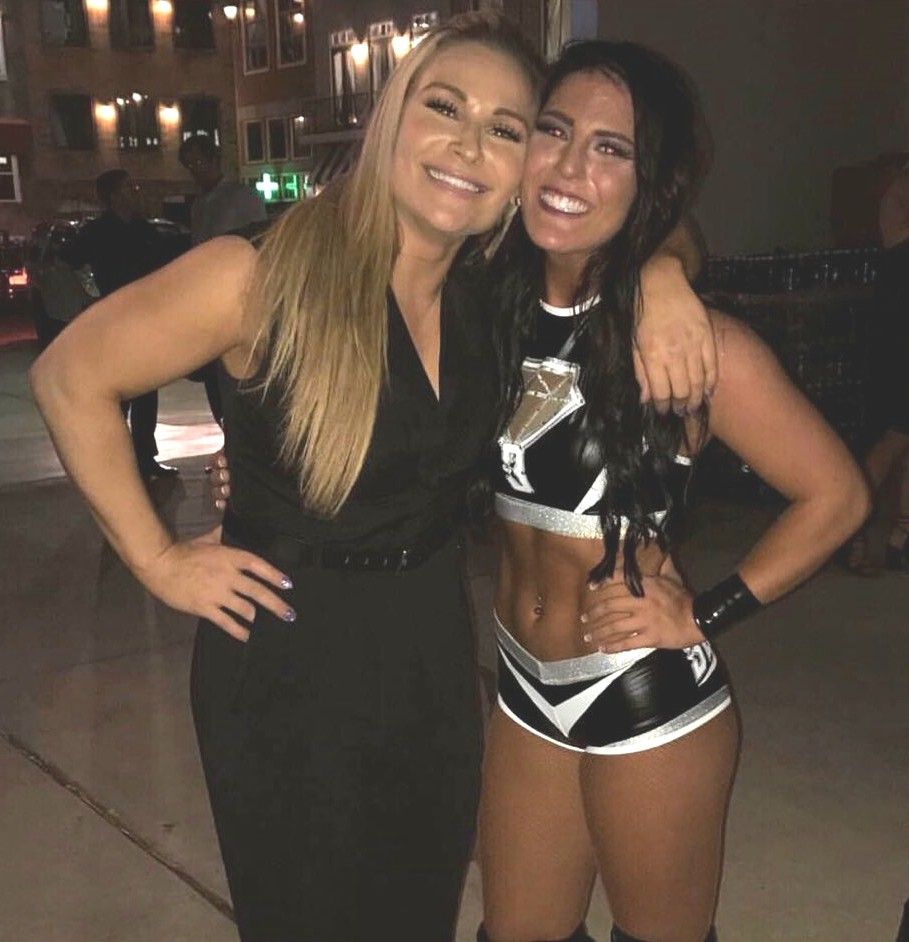 Tessa Blanchard discussed that people often say she arrived in her current position because of anything except for hard work. But seeing stars of WWE imitating her indicates, there’s a lot to learn from her. She does not feel complaining about this, at all. Rather it inspires her as she vowed to innovate more of such moves in the future,

“People if they don’t believe in themselves 100%, they’re gonna find other reasons why you’re successful other than hard work and they’re gonna pick at it no matter what you do, no matter where you go someone’s always gonna have something to say.”

“So, am I gonna sit here and bitch about it online or gripe about every little thing that happens? Or every move that someone steals from me and does on Monday night? No, I’m gonna have the mental strength to know that I’m creative and f*cking awesome and I’m gonna go and find something else that’s unique if you steal that too, cool — it doesn’t matter it happens.”

“It’s our business, but you’ve got to have the mental strength and if you don’t believe in yourself more than anything then you’re only gonna get so far.” (courtesy ringsidenews.com) 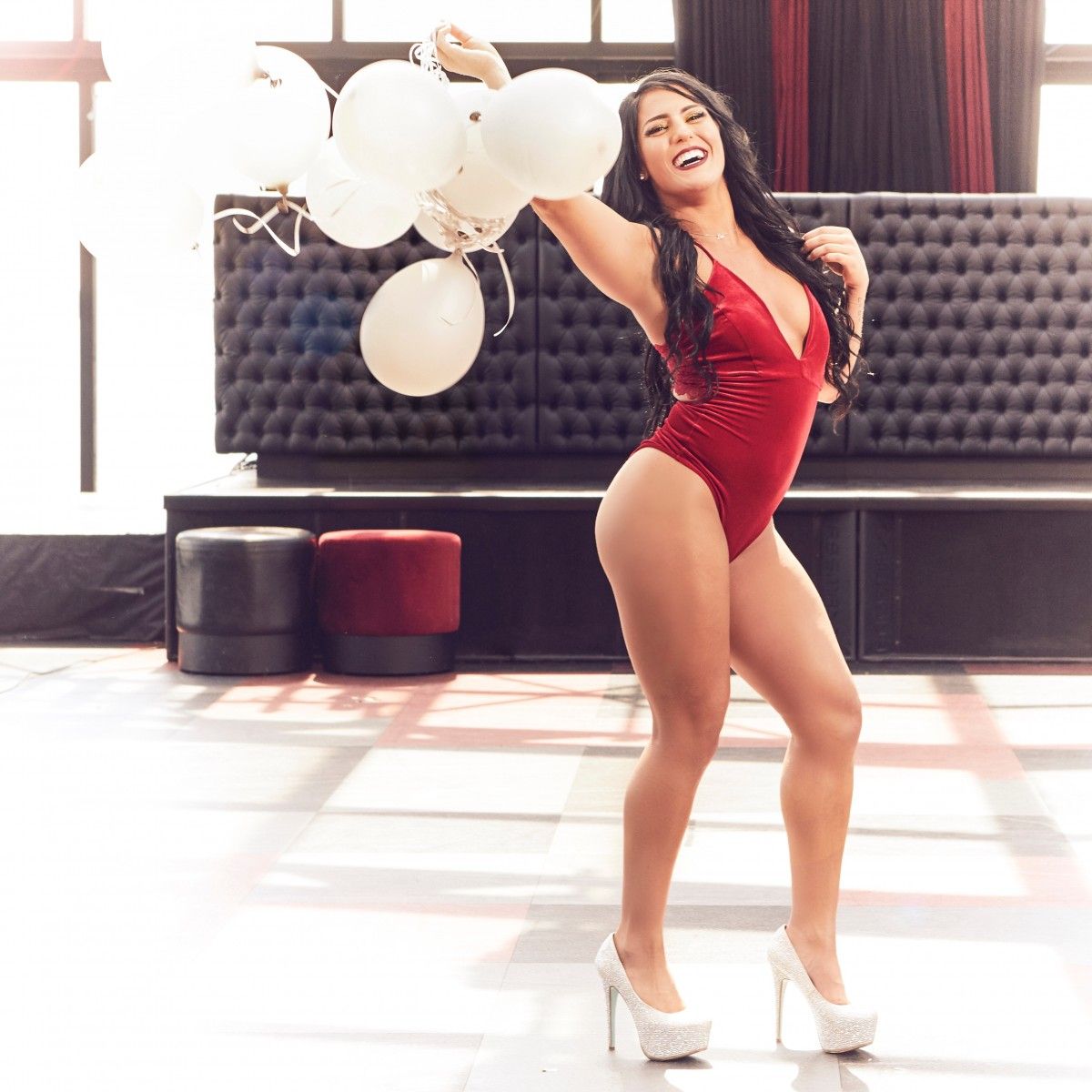 For those who don’t know, Tessa has also been part of the WWE, for a short period of time. She took part in the inaugural Mae Young Classic tournament back in 2017 only to be eliminated quickly. Impact Wrestling was fortunate enough to find this gem and glorify the women’s division.