Wrestlemania 39 will be held under the bright lights of Hollywood bringing two of the biggest nights of a calendar year. Professional wrestling fans from all over the world will gather for this extravaganza to make it a grand success. Now, WWE has announced that fans can get ringside tickets to the event.

To assure the fans about the same, WWE has partnered with On Location to create the WWE Priority Pass for Wrestlemania 39. The passes offered by the company don’t only provide a ticket to the biggest premium live event but also promise private transportation, an exclusive backstage experience, a trip to Steve Austin’s brewery, and more.

There will be five tiers of ticket packages available for Wrestlemania 39, with three of them offering entry into the WWE Priority Pass Lounge, a dedicated VIP entrance, and a merchandise stand. Here’s another from the excerpt released by the WWE,

“A limited number of the top-tier packages remain available and are the only way to guarantee a front row seat today to WrestleMania. Also included is the most robust offering in history of WWE’s all-inclusive ticket packages, including a selection of private event transportation, an exclusive backstage experience, an evening event with a WWE Superstar and an excursion at Steve Austin’s Broken Skull Brewery or Mattel’s Design Studio where WWE’s Action Figures have been developed for over a decade.”

Apart from this, WWE has also announced that superstars like Snoop Dogg, JoJo Siwa, and Gabriel ‘Fluffy’ Iglesias will be joining a special WrestleMania 39 Launch party to be held at the SoFi Stadium next Thursday (August 11th). The Launch Party will feature in-ring actions, interviews with WWE Superstars, celebrity appearances, official WWE merchandise, and more. Admission to the event is free and the attendees will be awarded with a commemorative WrestleMania souvenir ticket. 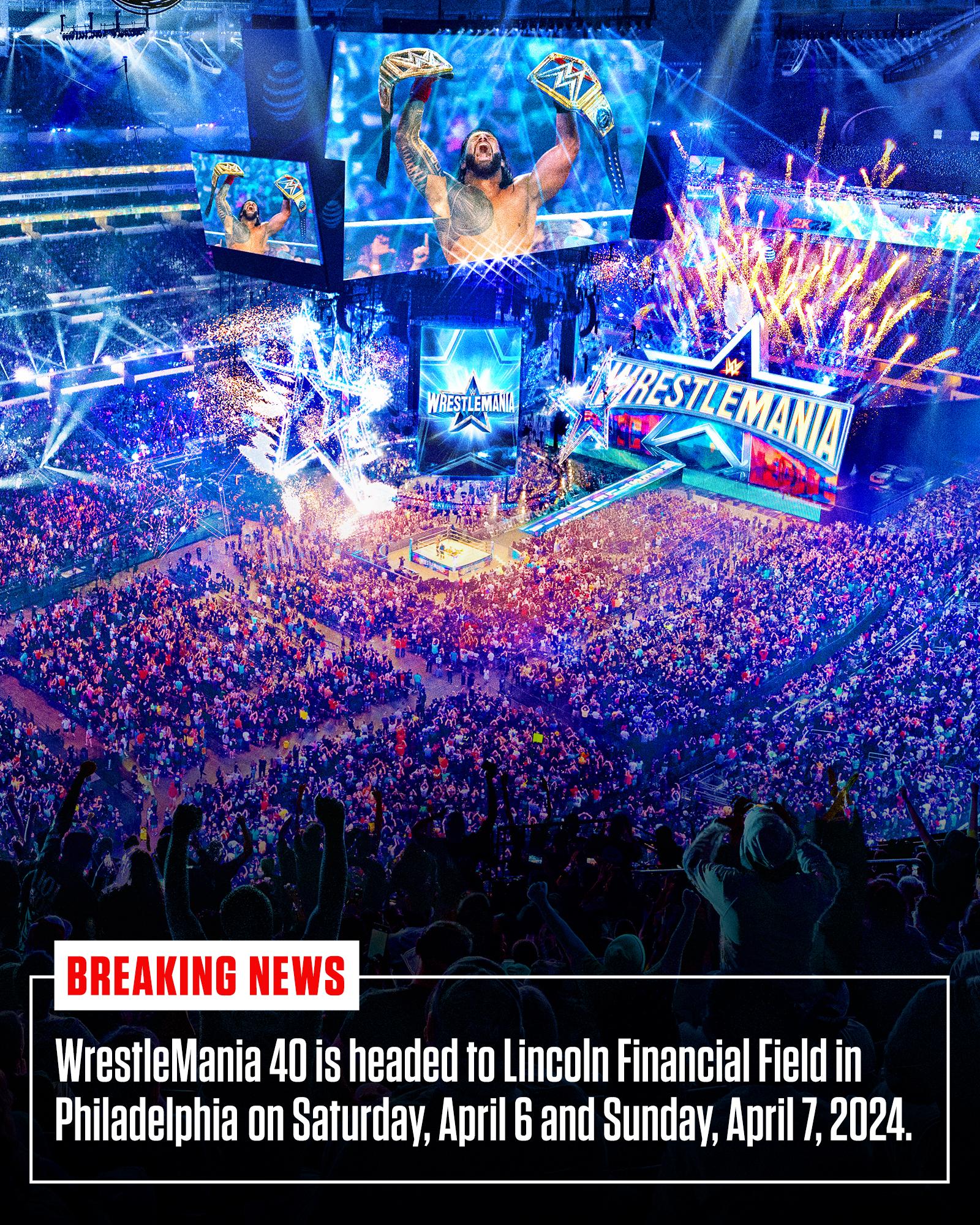