WWE is coming up with Raw and SmackDown episodes with live audiences being present all around the arenas as they resume their journey on the road. Alongside TV tapings, there will be house shows billed as Supershows containing both the brands’ Superstars on a single card. Big matches are likely to be happening on those nights, per the schedule.

Money In The Bank 2021: Spoiler On WWE Universal Title Match 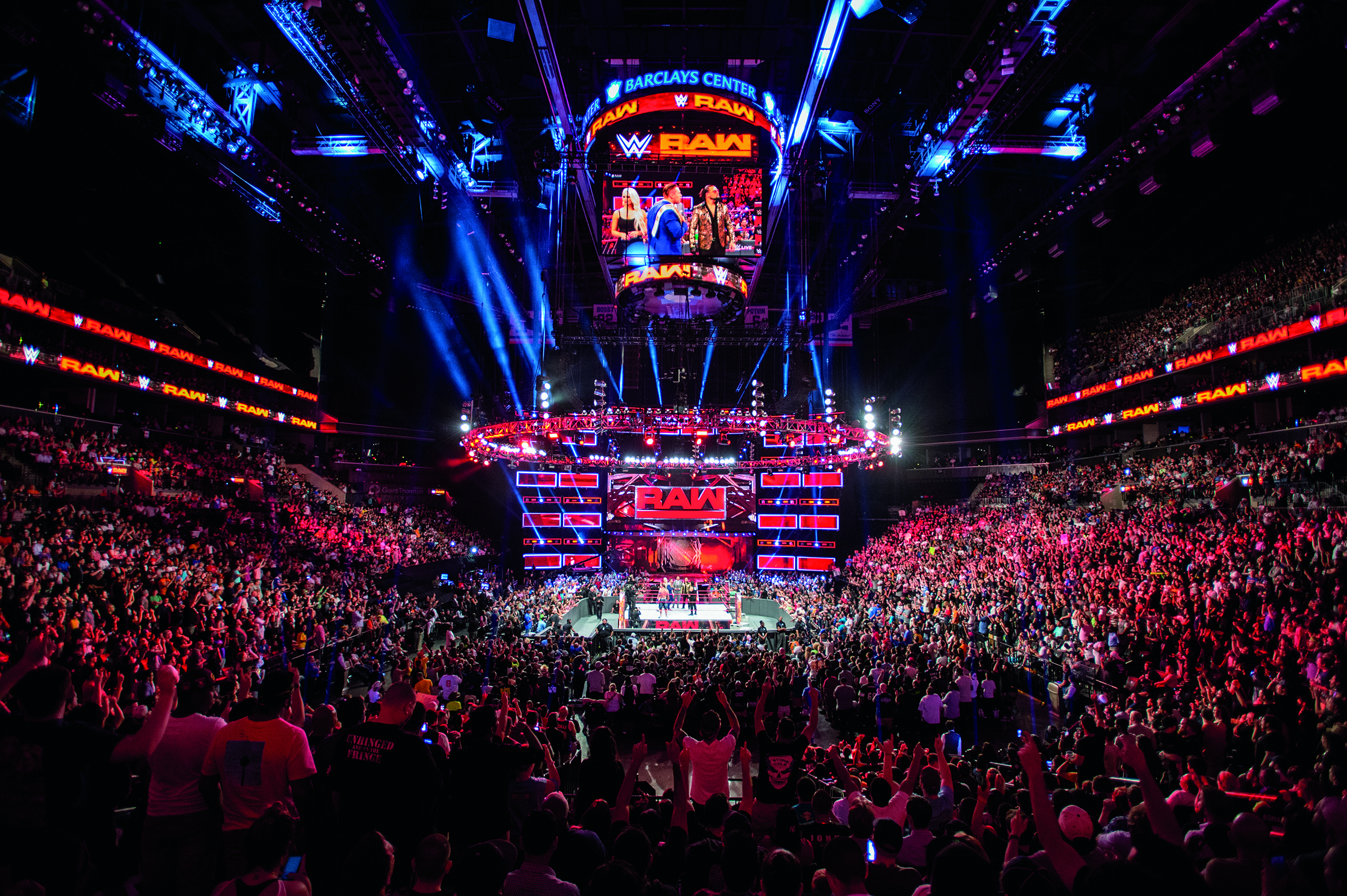 Similarly, another six-man tag team match is lined up for upcoming SmackDown TV tapings where The Usos and WWE Universal Champion Roman Reigns are going to team up with SmackDown Tag Team Champions Rey Mysterio and Dominik Mysterio, and a partner of their choosing.

For the women’s division, Charlotte Flair vs. RAW Women’s Champion Rhea Ripley is advertised for multiple red brand events as the two are in the middle of a feud. At the same time, Bayley vs. SmackDown Women’s Champion Bianca Belair is listed for blue brand events. We can assume that such matches will be reserved for dark segments where only live audience can see those. If and when the storyline changes, the lineups are also likely to change.

WWE Raw and Smackdown will travel through cities

As reported earlier by PWInsider, the 2021 Clash of Champions pay-per-view will be held on September 26 from the Nationwide Arena in Columbus, Ohio for the first time ever. It was also reported that WWE will return to the TD Garden in Boston, Massachusetts for a live RAW TV episode on September 13. Plus, WWE is set to return to the iconic Madison Square Garden in New York City on September 10 for a live SmackDown episode. 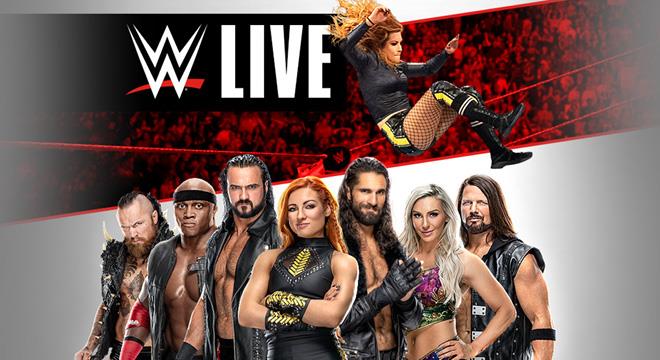 WWE returns to touring on July 16 via a live SmackDown from the Toyota Center in Houston, Texas. The below dates have been booked so far for the upcoming touring,

* Sunday, July 18: Money In the Bank from the Dickies Arena in Fort Worth, TX (Previously Announced)

* Saturday, July 31: Supershow from the Fiserv Forum in Milwaukee, WI

* Monday, August 2: RAW from the Allstate Arena in Chicago, IL

* Friday, August 6: SmackDown from the Amalie Arena in Tampa, FL

* Monday, August 9: RAW from the Amway Center in Orlando, FL

* Friday, August 13: SmackDown from the BOK Center in Tulsa, OK

* Saturday, August 14: Supershow from the Spectrum Center in Charlotte, NC

* Sunday, August 22: Supershow from the Ball Arena in Denver, CO

* Monday, September 13: RAW from the TD Garden in Boston, MA (not confirmed by WWE)

* Sunday, September 26: Clash of Champions from Nationwide Arena in Columbus, OH (not confirmed by WWE)