The Undertaker competed against Roman Reigns in one of the much hypes WrestleMania matches of recent memory at the 33rd edition of the show. The match went down to the history books as the two cornerstone figures gave everything they had. But neither of them was happy about how the entire thing went down. It turned out to be a big turning point in both of their careers.

The Undertaker was nowhere near to his phenomenal performances as he was dealing with a hip issue. Roman Reigns tried to cover that up as much as possible but his opponent was out of his league due to the injury. A botched Tombstone reversal spot clearly pointed out how these two might have messed up, altogether. 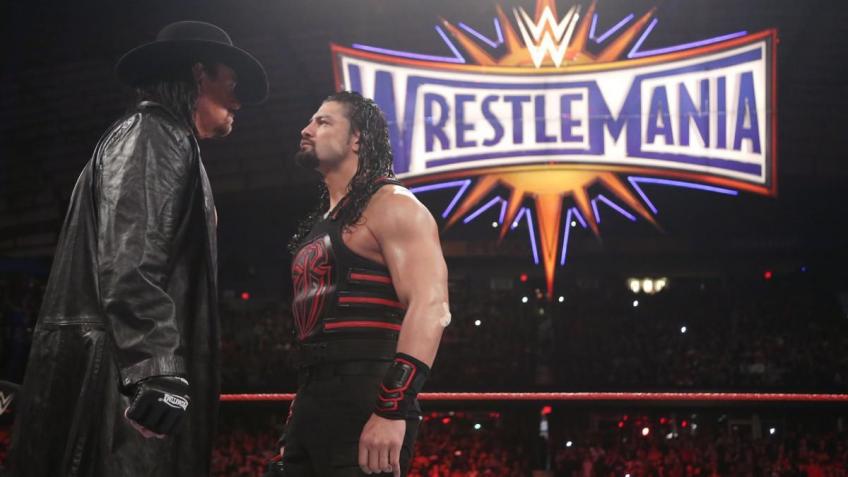 While speaking with Complex’s ‘Load Management’ podcast, Roman Reigns talked about that WrestleMania 33 match which was also the main event of that night. He said that it was a learning experience. He also donned his new heel persona saying that he doesn’t believe to have delivered a single bad match since then.

“But yeah, I definitely feel like I got better from that, learning from him [The Undertaker] and learning from that experience. I don’t think… and y’all can call me out if you want but I don’t know if I’ve had a bad one since. As far as wrestling matches are concerned, I’ve been in some bangers ever since and there’s a lot of different details that I learned in order to utilize those skills and put a few more tools in my bag to take to work everyday.”

Roman Reigns received a huge backlash from the crowd after that WrestleMania win over The Deadman. The crowd booed him heavily during the opening of the RAW After WrestleMania night that became infamous. For the entire time spent in the ring, he took jabs from the audience before he left saying, “this is my yard now.”

“I don’t think anyone ever had more heat than I did after I beat Undertaker on that Monday night. I could’ve sat out there another ten minutes. It would’ve been easy, no problem. I could’ve gone 30 minutes out there and just let the crowd do what they do. But it’s different now because there is no live crowd so, you really just gotta go off of social media which… kinda sucks to be honest because you’re sitting there going through the — Dan from nowhere liked it. 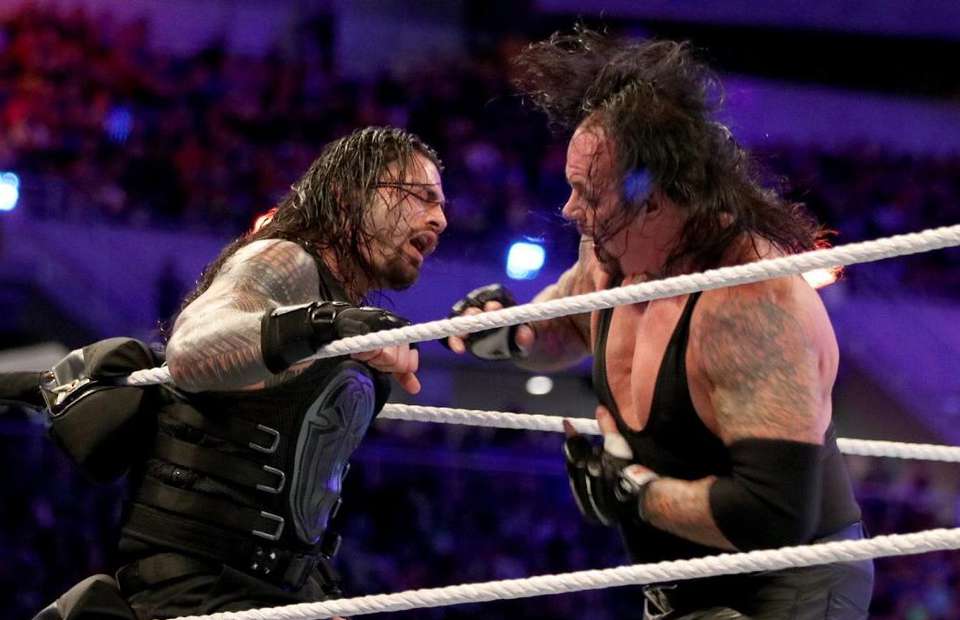 Bob from who cares didn’t like it, so it’s one of those deals where it’s sort of the social media algorithms that you have to go off of to know what’s really working because in our business, sports-entertainment, we’re used to hearing it right away, especially very detailed in what we do. It’s not like just generic team chants or sucker songs. It can get very specific with what they’re into or what they’re not.” (Quotes courtesy POST Wrestling)

While Roman Reigns solidified his top spot on the roster as well as the locker room leader following that night, everybody thought that they have seen the last of The Undertaker in WWE. But he didn’t want to retire after being extremely unhappy with his performance on that night. This thought was illustrated during the Last Ride docuseries on the WWE Network.