2020 is a year that WWE would like to forget. The coronavirus pandemic caused a never-before-seen situation where they had to cancel live shows. Only tapings from the PC are allowed without any audience. The monotonous situation continues where the excitement is absent from their weekly TV programming or PPVs.

The good thing is that despite the pandemic, WWE didn’t have to go through losses. 2nd quarter earnings report for the company is out, and the company does have a lot to be pleased about as they made even more income in comparison to the earlier quarter. Their smart business strategy and cost-cutting proved to be much effective and make it through the toughest times. 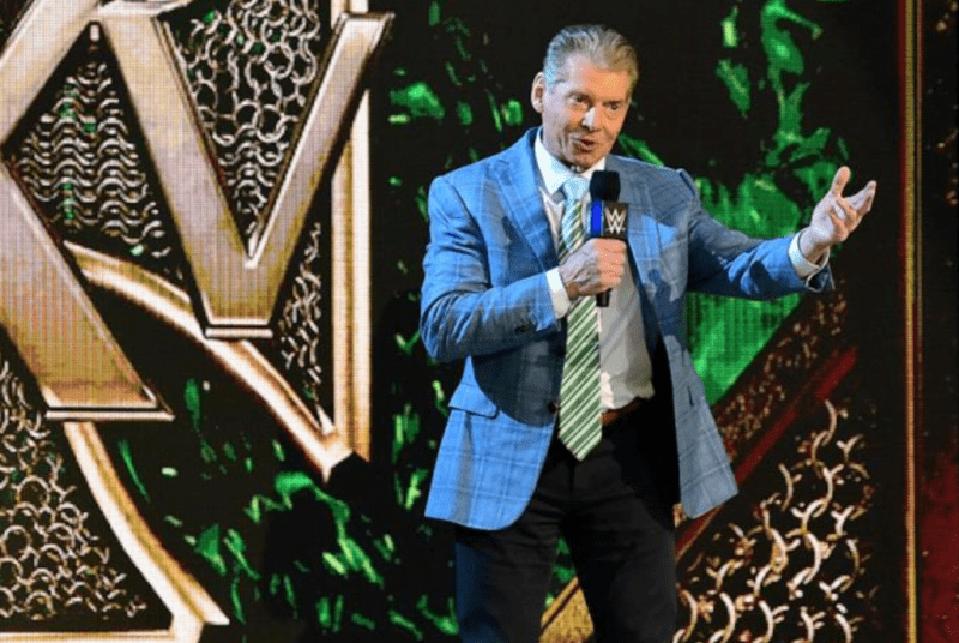 WWE filed a strong earnings report as it showed revenues of $224.4 million. They made $268.9 million in the previous quarter. It should be noted WWE was able to host a show in Saudi Arabia in 2019’s second quarter and received a ton of money from the country’s sports authority. They look forward to doing so in the third quarter, again.

WWE also showed an operating income of $55.7 million compared to the $17.1 million in the first quarter. The company also released the free version of the WWE Network and then expanded its video content library. Network subscribers declined 1.5% to 1.66 million subscribers. But paid subscribers went up 6% to 1.69 million.

The company’s digital content witnessed an increment of 10% and their eCommerce almost doubled to $12.6 million. The stocks also went up by 5.86% at $48.09 per share in after-hours trading following the release of their strong Second Quarter 2020 earnings report. 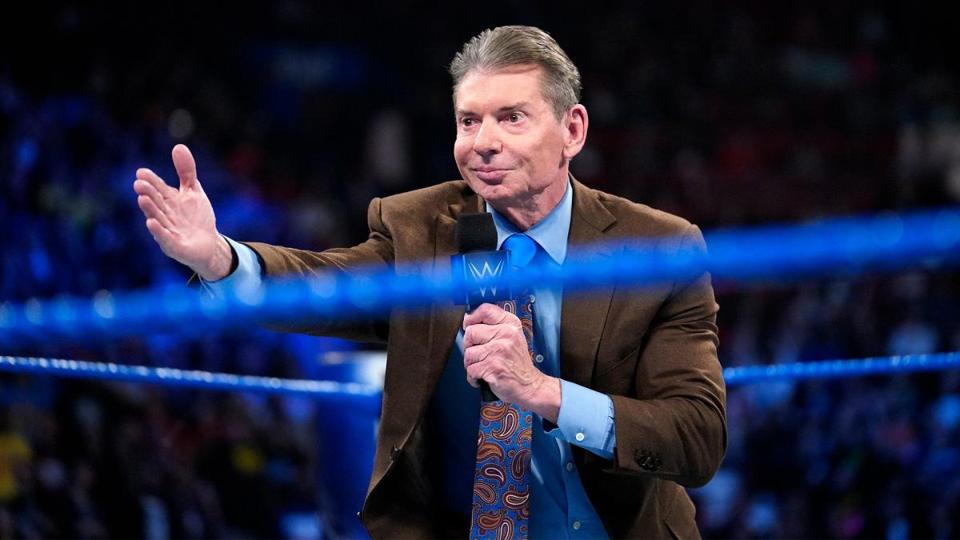 The only obstacle that WWE is facing right now is that the TV ratings are down 19% for RAW and 15% for SmackDown. McMahon solely blamed COVID-19 for this situation as there’s no audience at the venue.

However, he mentioned how WWE NXT and RAW were still the first and third highest-rated shows on the USA Network. With their smart creative strategy, McMahon and Co look forward to counter the rating problems on months to follow and they’ve also assured the shareholders about it.