The general belief around WWE Divas is that almost every one of them has gone through plastic surgery (s) at some point in their career to look better. They do want to flaunt out their great athletic body parts and assets that garner attention as well as increase social media fan following. The trend has got bigger in the modern era where we often see them showcase their physique on Twitter or Instagram, every now and then.

But then there are exceptions who do want to remain natural all the way. Even if sometimes getting plastic surgery could have pushed their career to an upward direction, they decided not to do it and be proud of themselves of how their body is.

Considering WWE Divas have to physically inside the ring showing their wrestling skills, they often ended up hurting. Sometimes, those bruises need operations to fix things. Keeping that fact aside, these are the top 10 WWE Divas who haven’t ever got plastic surgery in their entire life and yet looked beautiful. 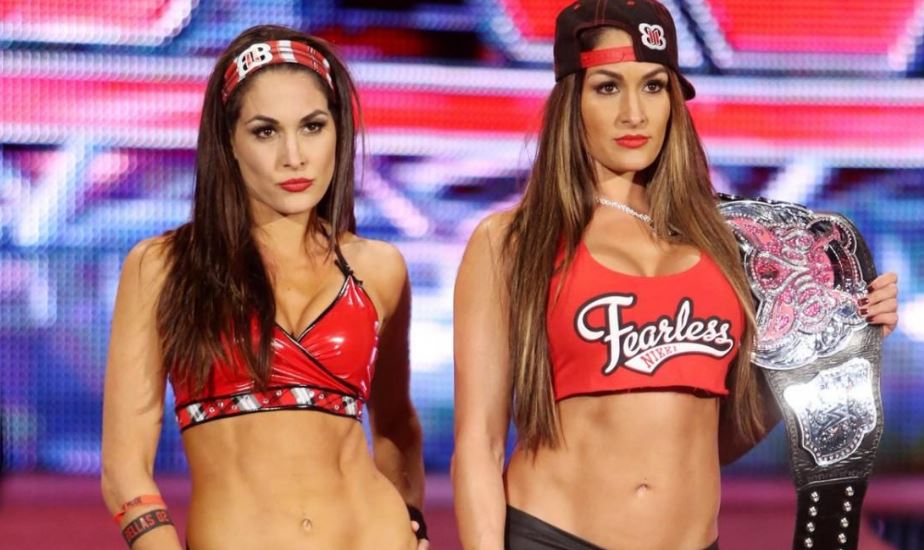 While her twin sister Nikki Bella made a career out of her breast implant plastic surgery back in 2012, Brie Bella always stayed away from doing so. It was her natural vibes that also attracted husband Daniel Bryan as they started dating, that very same year. While Brie still ended up becoming a Divas Champion, she could have been more successful in career given that WWE tried to convince her to get a b**b job done.

“They talked about my breasts. I didn’t have big ones…They asked if I would allow them to pay for me to have a boob job,” Brie Bellas revealed in a past interview.

“I literally stood on stage and I was looking around like, what? They were like, well you guys don’t have breasts. I’m like, I’m so confused what’s going on right now. But you know, they’re making TV.”