2 years ago today, WWE booked a dream match for the professional wrestling fanatics – The Undertaker vs. Goldberg. It’s not mandatory that every match with such a huge magnitude will deliver to the fullest. Sadly for this one, the match wasn’t even close to the legacies set by the two superstars during their career. It appeared to be an overall catastrophe by all means.

WWE Super ShowDown 2019 pay-per-view featured The Undertaker vs. Goldberg for the first time ever in the main event, and it was a total failure. “The Phenome vs. The Icon” had several botches during the match which could have caused career-ending injuries for both the superstars. Goldberg was not in the condition of competing as the match had to be ended with stiff Chokeslam from his opponent. 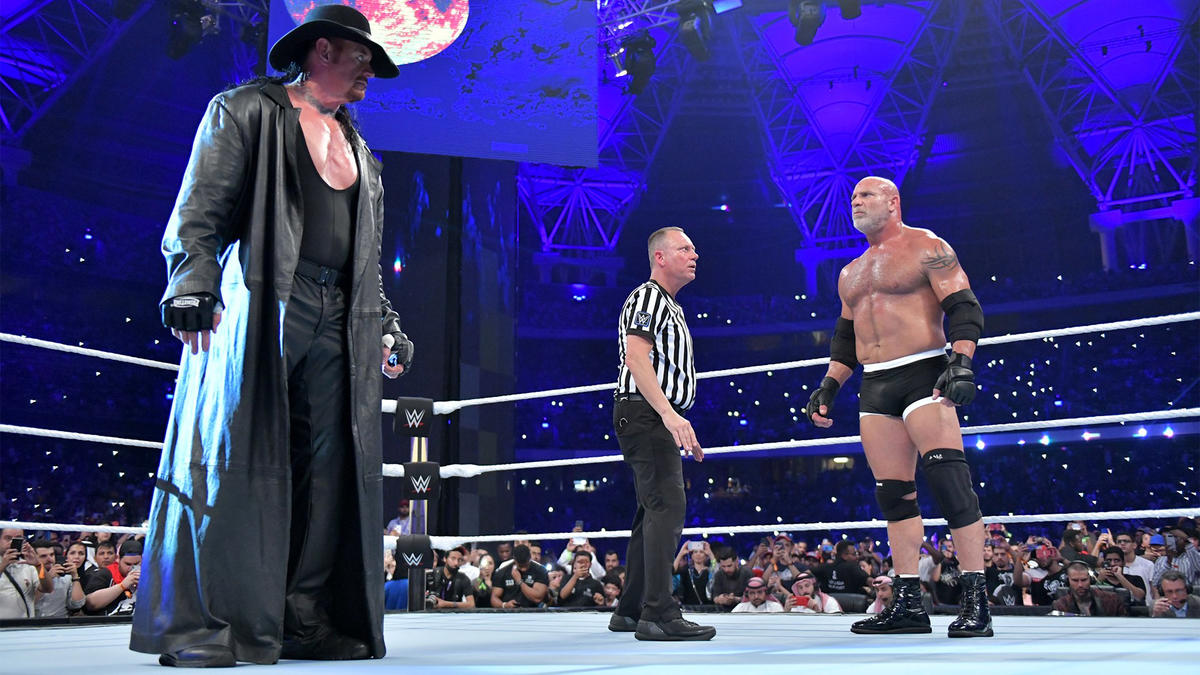 People blamed their age for whatever happened inside the ring. But then again, they started the match, very well. All could have gone well if not Goldberg was knocked out by banging his head in the ring post. He was bleeding profusely and with that temperature in Saudi Arabia, it was just too much for him to carry on the match. The bottom line is that WWE just shouldn’t have booked this match in the year 2019.

Rumor Killer On WWE Up For Sale After Recent Activities

They previously had failed at Crown Jewel 2018 after booking The Undertaker and Kane vs. Triple H and Shawn Michaels. But they decided to book another such mega match involving two legendary superstars to experience, failure, again.

The Undertaker: The Last Ride documentary was released on the WWE Network Sunday, after Money In The Bank 2020 pay-per-view where the Phenome also revealed that he was this close to death after Goldberg botched a Jackhammer attempt. He literally dropped his opponent on his head. Even, ‘Taker did the same while delivering a Tombstone Piledriver which wasn’t safe, at all. 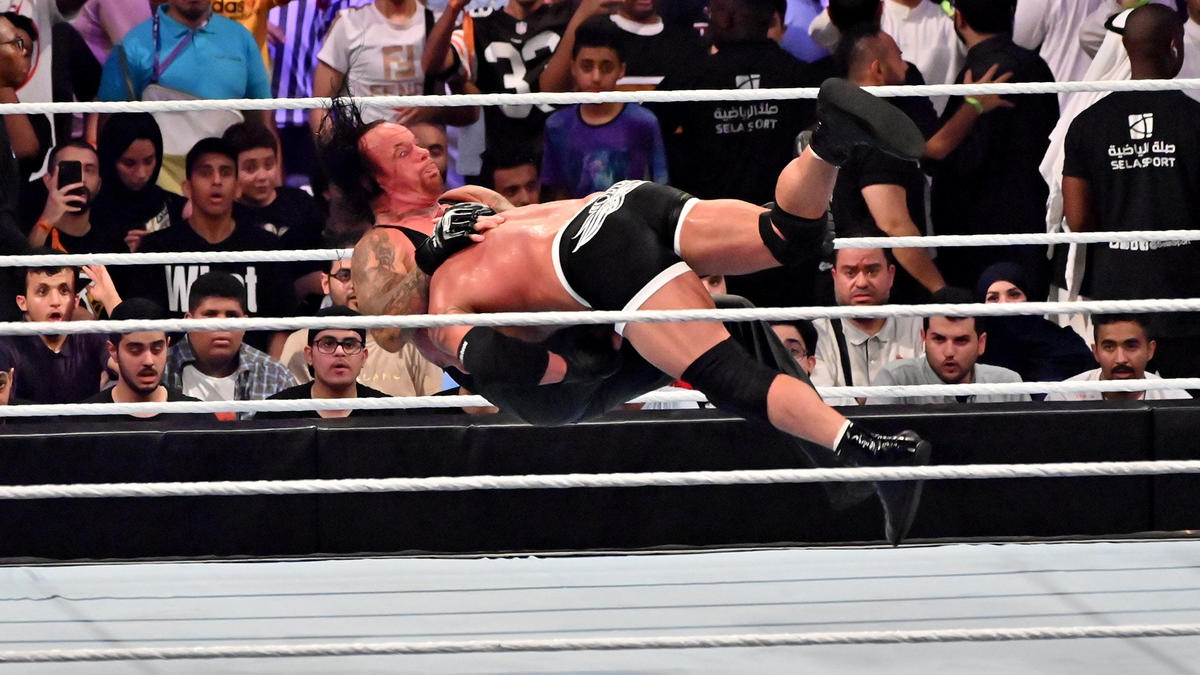 The Undertaker wanted to wipe out this bad memory, as early as possible as he returned to action in Extreme Rules 2019 by teaming up with Roman Reigns against the team of Drew McIntyre and Shane McMahon. On that year’s Summerslam, Goldberg also appeared in action to squash Dolph Ziggler in a match to find back his mojo.