Natalya On WWE Chairman, "I Can Always Knock On Vince McMahon’s Door"

The current WWE female locker room has a gem in Natalya who is working in the company for over more than fifteen years. The way she is still going strong, building a good relationship with almost each of her colleagues, it’s certain that we won’t be seeing the last of her, anytime soon. It should be noted that her relationship with The Boss may also work in a positive way in this regard.

In a recent interview on the Out of Character show hosted by Ryan Satin of FOX, Natalya commented on a myriad of topics including her relationship with Vince McMahon. Unlike the recently released employees, the veteran superstar praised the WWE Chairman because he always finds time to listen to her words and the ideas pitched by her. 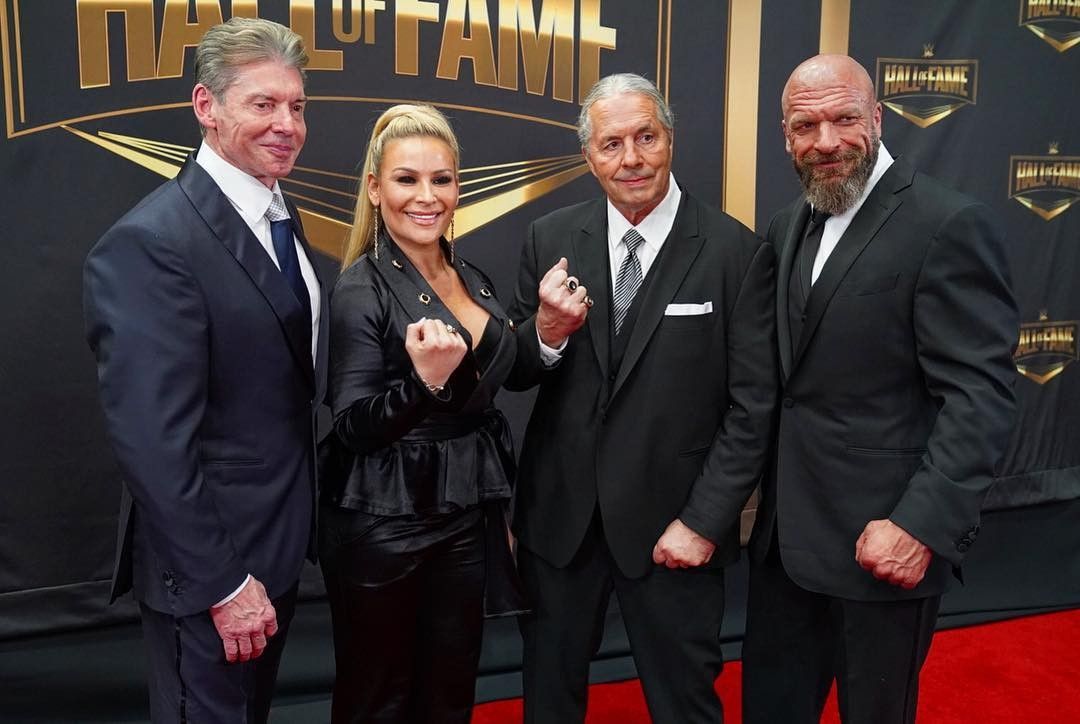 Speaking on the equation she shares with the WWE CEO, Natalya revealed that when no other option seems to be working out, she always has the option to pick the brain of McMahon. Despite the immensely busy person that he is the owner of the global company always finds time to listen to the ideas brought by the Queen of Harts.

“At the end of the day, one of my most treasured things about working in WWE is that I know, when all else fails, I can always knock on Vince McMahon’s door and say to him, ‘Hey, I have an idea, what do you think?’ In my entire time being in WWE, Vince has always made time for me. Being as busy as he is and being in the position he is, he’s always heard me out,” Natalya stated.

“He’s always listened, said ‘yes,’ said ‘no,’ said why he liked it or didn’t like it, but I always felt I had a voice. I would go through the proper channels – Fit Finlay is somebody I would always bounce ideas off of. He’s someone we owe so much of our women’s evolution to because he really changed the game on how women competed in the ring.”

The flag-bearer of the Hart Dungeon continued saying that some of the accolades of her career would have never happened if it wasn’t for Vince approving her ideas.

“I would always bounce ideas Finlay and different writers, but when I couldn’t get answers, I’ve always been able to talk to Vince. I know that takes time to build that kind of relationship, but it’s always been that mutual understanding. Vince trusts me and trusts that I won’t let him down. He’s there and accessible if we need to talk to him,” Natalya continued.

“That’s been something I’ve kept with me throughout my whole career. I don’t want to abuse it, but when I need to go to him, I know I can. Certain things in my career never would’ve happened without that aspect.” (Quotes courtesy 411Mania) 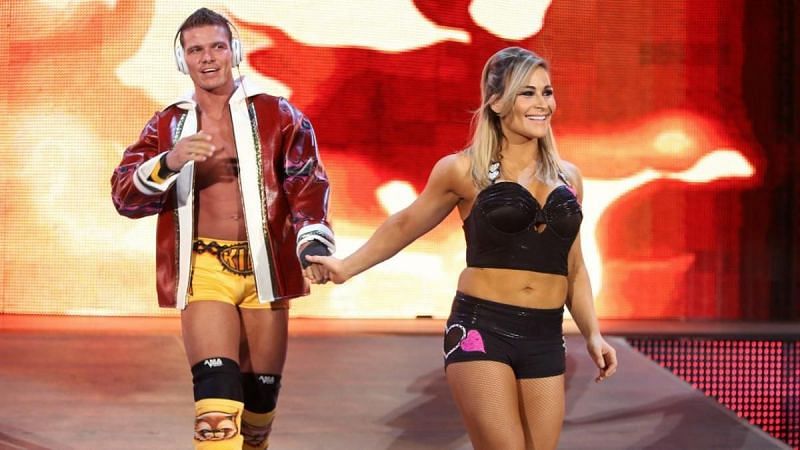 While Natalya is part of the SmackDown Women’s Division pursuing the Women’s Tag Team Gold teaming with Tamina Snuka, her husband Tyson Kidd is also with the WWE in a backstage role. He works as a WWE Producer who is responsible for women’s division matches during Night One and Night Two of WrestleMania 37.