Renee Young took a hiatus, earlier this summer after getting tested positive for COVID-19. Her health is reportedly okay as she’s negative, as of now. She has appeared in WWE programming via video conference since then fuelling speculations of her WWE TV return that never happened. She also recently revealed plans for her first cookbook who’s been doing a lot of photoshoot for that purpose only. 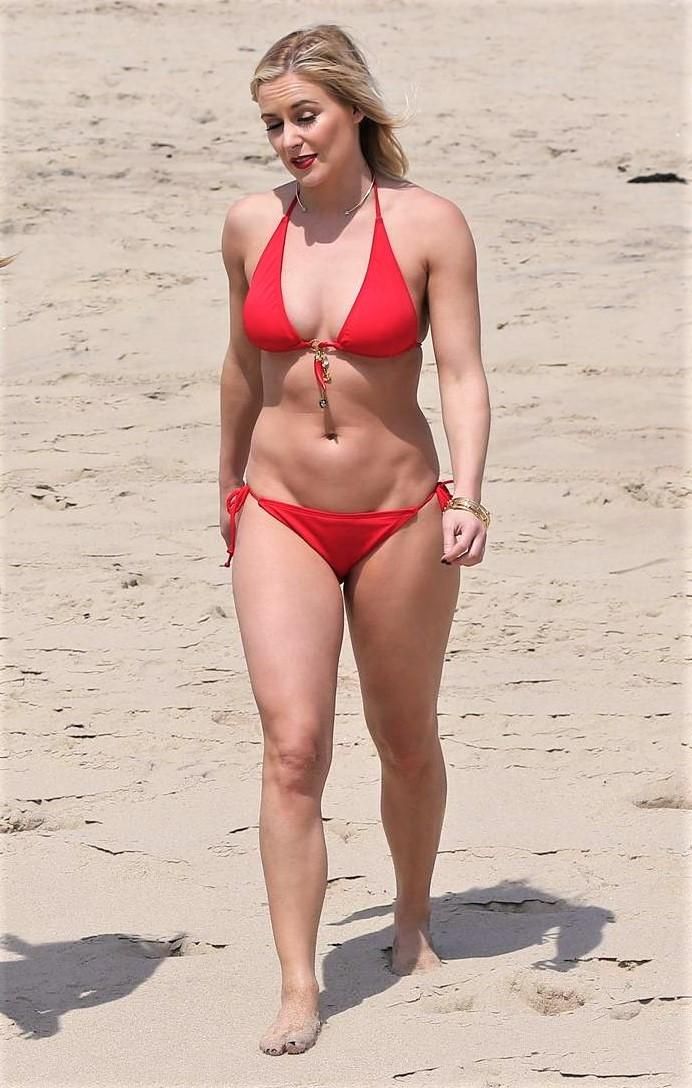 Alex McCarthy of talkSPORT is reporting that Renee Young’s final date with WWE will be WWE SummerSlam 2020. She already handed in her notice to the company a week ago, and SummerSlam will make two weeks for her notice while there’s no confirmed update on her WWE contract, yet. Here’s more from the source,

“Renee Young is set to depart WWE after SummerSlam. It’s believed she handed in her notice a week ago. [Multiple]

PW Insider says it has confirmed the report with several sources. What a big loss to WWE – Renee is tremendous.”

Bryan Alvarez also reported on Wrestling Observer Live that Renee Young will be a part of SummerSlam in some fashion that is perhaps going to mark the final date for her with the WWE. There’s not much news on what she will do next, but considering her talent and popularity, she won’t likely to have any trouble finding a new job if she does want to continue her hosting gig in wrestling companies.

WWE hired Renee Young in 2012. She has been a regular face in WWE shows since then, including the host of Talking Smack and a cast member of Total Divas on the E Network. She also hosted FS1’s WWE Backstage show earlier this year until it was canceled by the network amid coronavirus pandemic.

Renee Young has also been the first full-time female member of the WWE RAW announce team in August 2018, before she was moved to SmackDown as a special contributor in October 2019.

In personal life, Renee Young is married to current AEW World Champion Jon Moxley aka former WWE Champion Dean Ambrose. There is no word on what her next move would be, but it’s expected that she will continue to be around other wrestling and media organizations.